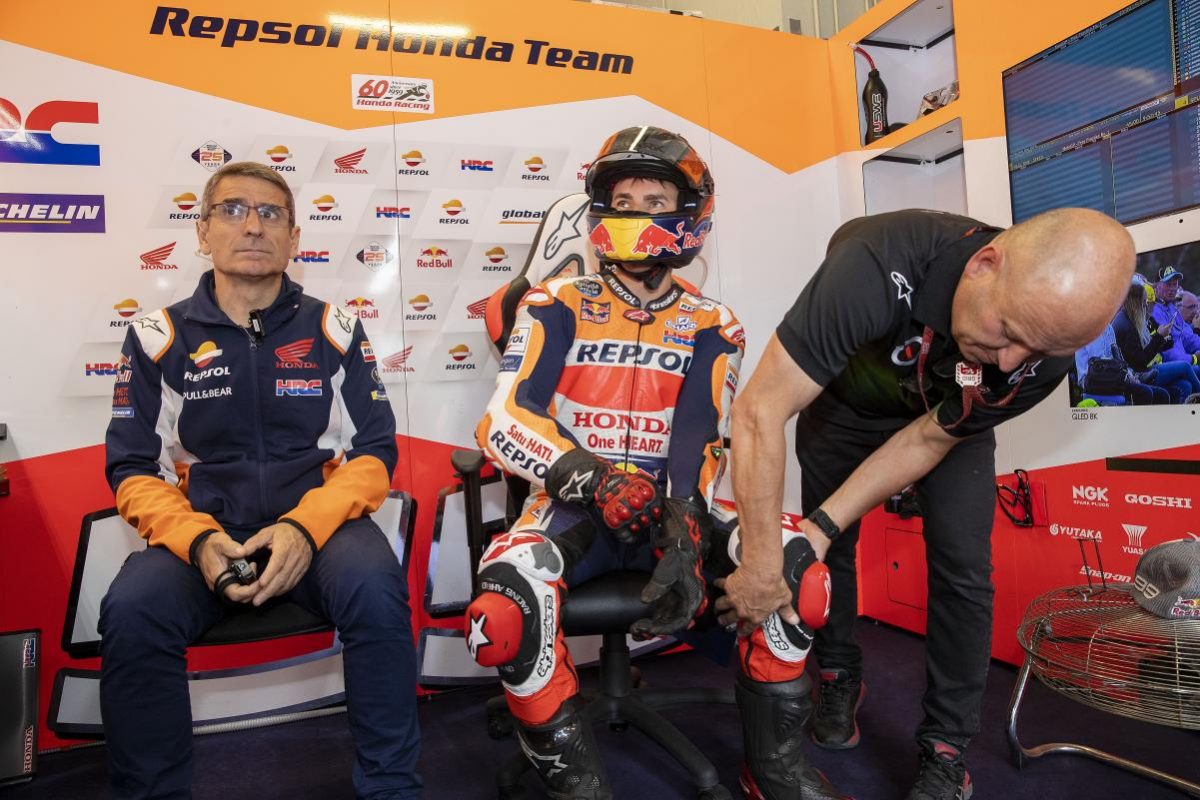 Jorge Lorenzo has been ruled out of the Czech and Austrian MotoGP rounds due to his back fracture, despite having initially targeted a return at the former.

The Repsol Honda rider fractured two vertebrae in a nasty practice crash at Assen, which caused him to miss that weekend’s Dutch TT and the German MotoGP which followed a week later.

Team Manager Alberto Puig stated at the time that “hopefully he will be back in Brno”, which hosts the first round after the summer break in a week’s time (August 2-4).

However, with the Czech MotoGP and Austrian MotoGP taking place on back-to-back weekends, Lorenzo’s comeback has been shifted to the British MotoGP on August 23-25.

“Jorge Lorenzo and the Repsol Honda Team have agreed it is best for Lorenzo to miss both the Czech and Austrian rounds to continue his recovery and avoid any further risk of injury,” read a statement from Honda Racing Corporation, in part.

“Having spent the summer break working on his recovery, Lorenzo’s condition has improved but he is still in some pain and his movement on a bike remains restricted.

“Silverstone has been set as his new objective for returning to riding for the Repsol Honda Team.”

HCR test rider Stefan Bradl, who was set to race as a wildcard in the Czech Republic, will fill in for Lorenzo at Brno.

The German finished 10th last time out in his home race at the Sachsenring, when he first stepped into the breach in place of the three-time premier class world champion.

Lorenzo has had a shocking run of injuries in the last 12 months, first when he missed four of his final five rounds for Ducati after crashing in Thailand due to a mechanical problem.

The Spaniard then had to sit out a pre-season test due to a broken wrist, and also had a big spill in the post-race test at Catalunya last month, which saw the Honda he was riding end up on top of a tyre barrier.

Lorenzo is currently 16th in the championship with 19 points to his name and a best finish of 11th.