Hansford to assess fitness in practice after cancer surgery

Hansford to assess fitness in practice after cancer surgery 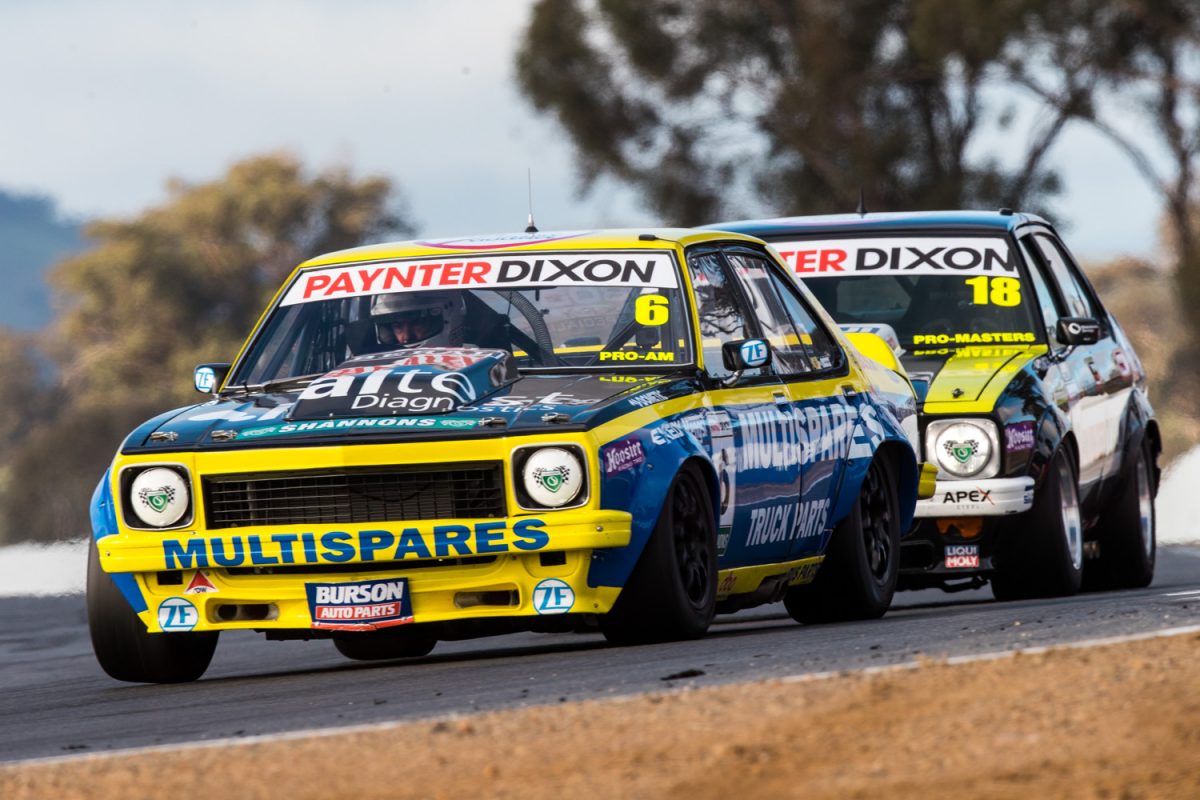 Ryan Hansford will try to race in this weekend’s Paynter Dixon Touring Car Masters round at Queensland Raceway, just weeks after undergoing surgery for testicular cancer.

Hansford is so far only confirmed to drive the Multispares-backed Peters Motorsport Torana A9X in practice, before making a final call on his participation for the rest of the event.

However, early indications are favourable after he strapped himself into the car at the Peters workshop this week, according to team manager Brett Peters.

“Ryan should be right but as was always the plan, he came down and put all his seatbelts on and tightened everything up and all that, so that was all good,” Peters told Speedcafe.com.

“He will drive the car (in the) first practice session on Friday and if he’s right, he’s right; if he’s not, well then we’ll go to plan B.

“Ryan’s not going to drive if he’s not a hundred percent. He’s had doctor’s approval but he doesn’t want to be silly about it so we’re just going to give him the opportunity to drive the car on Friday.”

‘Plan B’ involves a number of potential fill-in drivers, although Peters is confident that none will be needed.

“You can imagine the line-up’s pretty long to drive the car so we’ve got a shortlist but the only reason we’re not going to name somebody is because we’re very confident he’s going to be right,” he explained.

Hansford had to have his right testicle removed due to what is believed to have been a case of seminoma, and is hopeful of making a full recovery on the advice of his doctors.

He considers himself ‘lucky’ to have found the cancerous lump and has encouraged both men and women to examine themselves on a regular basis.

Should Hansford ultimately be fit to compete, he will be part of a 26-car field which will hit the track three times this Friday at the Century Batteries Ipswich SuperSprint with practice, qualifying, and the Dometic Trophy Race.

A further three, full points-paying races will be held across Saturday and Sunday.