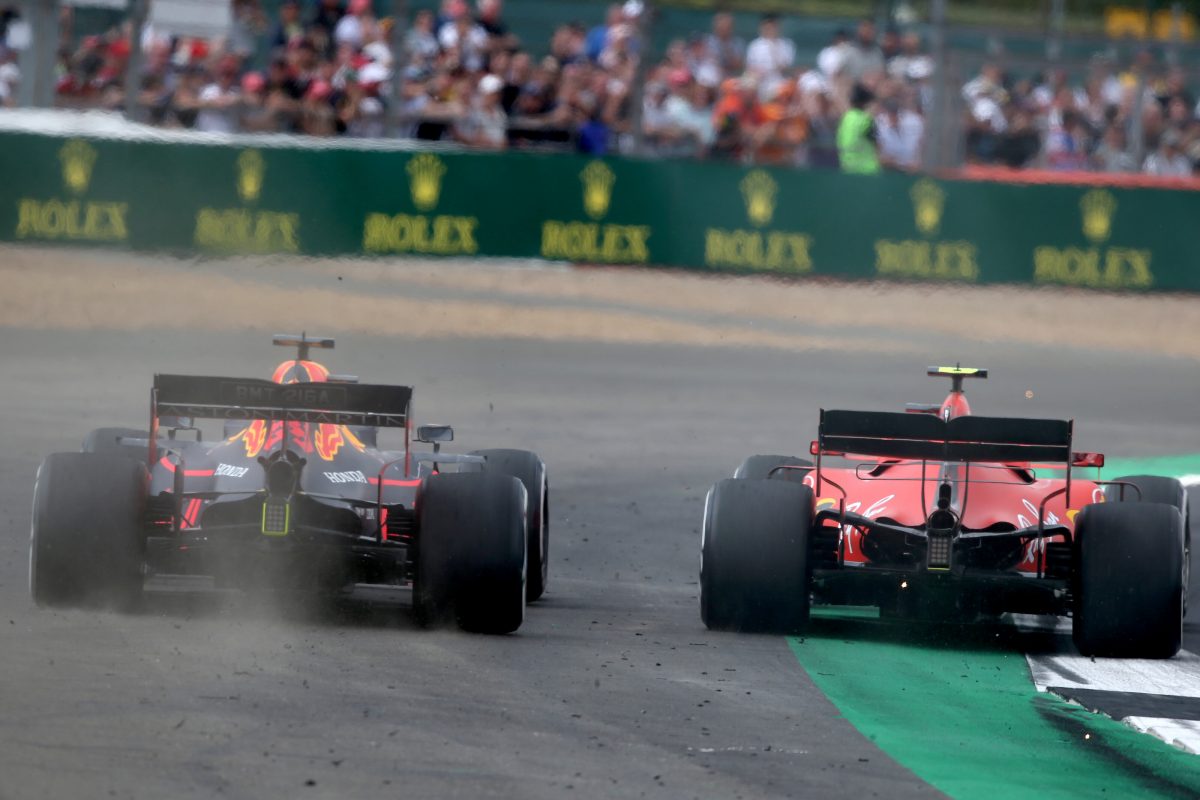 Formula 1 has confirmed a second season of ‘Drive to Survive’

Formula 1 has confirmed the popular ‘Drive to Survive’ documentary series will return to Netflix in 2020 for a second season.

Following the F1 circus throughout 2018, the inaugural season of the show was made available shortly before the start of the current campaign.

It provided a rare insight into the world of Formula 1 with eight of the 10 teams participating.

Well received by fans globally, it’s been confirmed that a second season will be released ahead of the 2020 season.

“We are thrilled to once again be working with Netflix on the second series of Drive to Survive,” said Ian Holmes, Director of Media Rights at Formula 1.

“It is a truly unique series which allows fans to see the unseen side of F1, showcasing the personalities and emotions each team and driver goes through, both on and off the grid.

“Drive to Survive has enabled us to reach a entire new fanbase globally and partnering with Netflix for a second season ensures we are continuing to put fans at the heart of what we do and make the sport more open and accessible to all.”

All 10 teams have committed to take part in the second season, with both Mercedes and Ferrari having agreed to participate.

Filming for the new season has already begun though a release is not expected until early 2020.