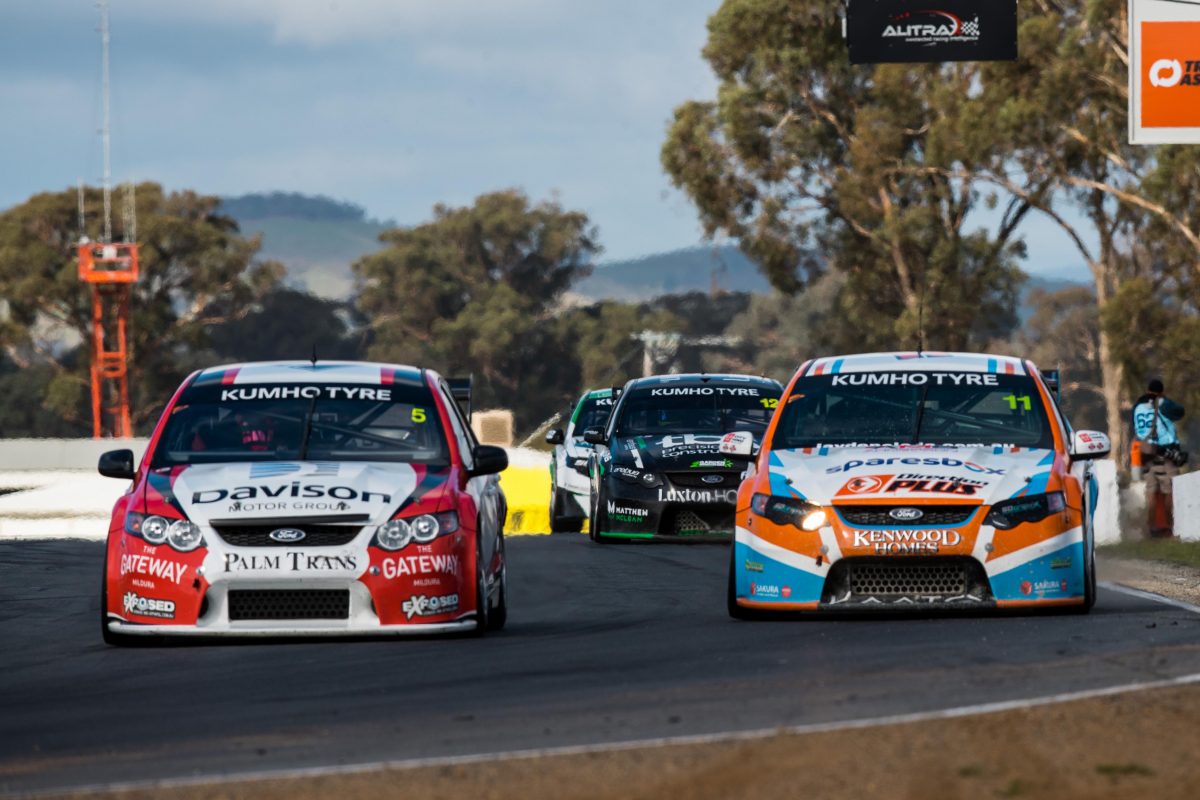 Organisers of the Kumho Tyre Super3 Series have released a 20-car entry list for Round 3 of the season at this weekend’s Century Batteries Ipswich SuperSprint.

Hamish Ribarits, who pilots the #5 ex-Tickford FG Falcon, is on top having won a race at Phillip Island and finished second in each of the two rounds to date.

Zak Best has three race wins to his name but lost the series lead when his #78 FG Falcon suffered a driveline failure in Race 3 last time out at Winton, while Nic Carroll (#48 FG Falcon) is another two spots back in the points.

Image Racing’s Matt McLean, who is currently sixth in the series, will be absent.

This weekend at Queensland Raceway marks the second time that Super3 will share the bill with both the Virgin Australia Supercars Championship and Dunlop Super2 Series, and the first as an official Supercars-affiliated series.

There are therefore set to be 61 Supercars racing at the Ipswich circuit, with Brad Jones Racing and Matt Stone Racing operating across all three tiers.

BJR will field ZB Commodores for Nick Percat, Tim Slade, and Macauley Jones in the Championship; a VF Commodore for Jack Smith in Super2; and VE Commodores for Josh Fife and Madeline Stewart in Super3.

MSR has Todd Hazelwood in a ZB Commodore’ Ash Walsh in a VF in Super2; and FG Falcons in Super3 for Bradley Neill, Jason Gomersall, and Chris Smerdon.

Super3 will have two practice sessions on Friday before qualifying and the first of three races on Saturday.