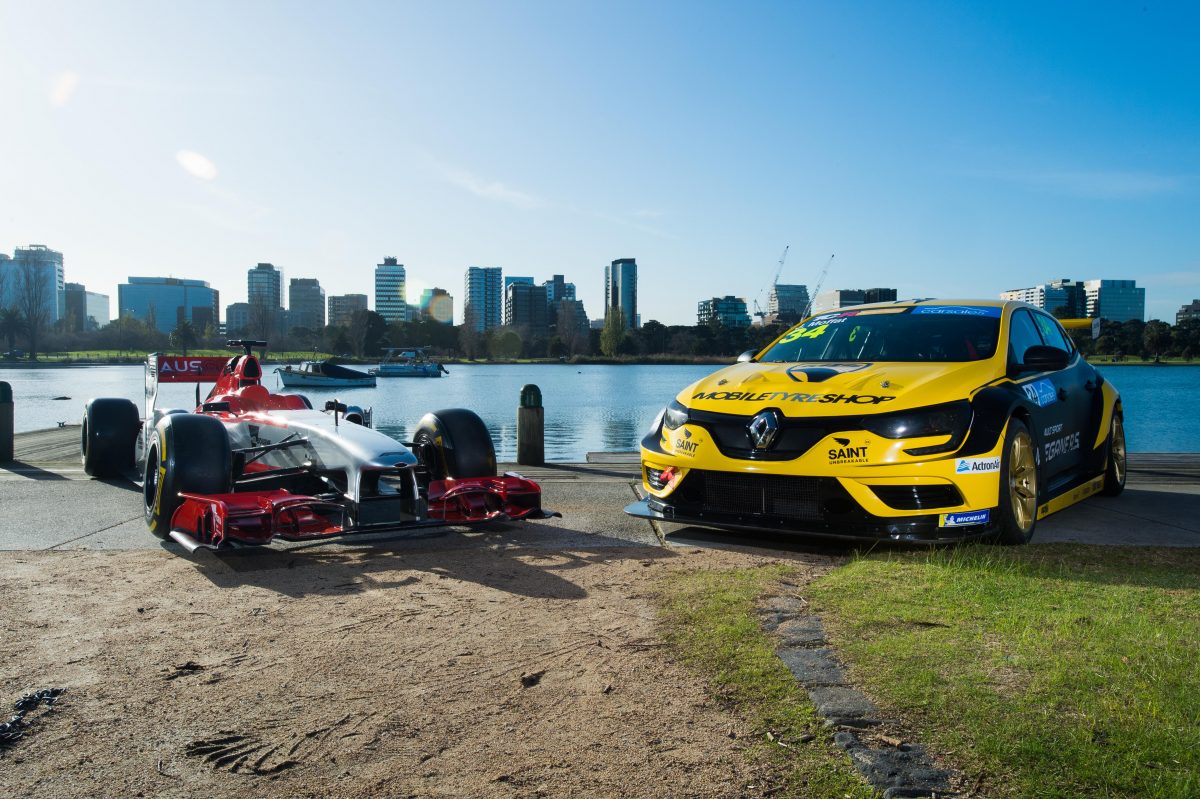 The rapidly growing two litre platform has penned an initial one-year deal with the Australian Grand Prix Corporation (AGPC) which will see it host its season opener at the Albert Park Formula 1 curtain raiser from March 12-15.

The announcement is the first piece of the TCR Australia 2020 calendar and confirms that plans to kick off the year at the Adelaide 500 have been abandoned, following an understood objection from Supercars.

TCR Australia will join Supercars, which will host its second round of the season, and Porsche Carrera Cup as confirmed acts on the F1 Australian Grand Prix support bill.

Organisers have suggested that TCR Australia is likely to replace either Formula 4 or Australian GT on the undercard.

“We’re all about innovation and excitement for the fans at the Formula 1 Rolex Australian Grand Prix and that involves Supercars, clearly Formula 1, and the best of home-grown talent, and the expanding and very exciting TCR series is going to be great for the fans here in Melbourne,” AGPC CEO Andrew Westacott told Speedcafe.com.

“When you see the quality of the cars and how compact and exciting they look, it’s going to be great both on-track and off-track.

“It’s likely to be a replacement for one of those (Formula 4 or Australian GT).

“Porsche Carrera Cup is confirmed on our program so what we’re doing is that Craig Fletcher, our GM of motorsport, is going through and looking at that program.

“There’s unlikely to be any change to the Formula 1 schedules of practice and qualifying and racing, the race time for Formula 1 will be 4:10 again on the Sunday afternoon, and we’d expect it to be a couple of ins, a couple of outs, and a very exciting program of racing.”

TCR Australia promoters the Australian Racing Group (ARG) have hailed the announcement as ‘great’ for the burgeoning category which launched in Australia this year.

“The Grand Prix is the biggest and most internationally prominent event in Australia and to be on the support card is great for TCR and a huge announcement for us,” ARG director Matt Braid told Speedcafe.com.

“We can’t wait to showcase 20 or more cars and I hope it will attract a field from the Australian and New Zealand series.”

Race formats are yet to finalised although it is expected that it will closely follow the sprint style races utilised by TCR Australia and the majority of championships across the globe.

It is, however, expected that the event could attract international competitors and could become part of a proposed Asia Pacific Series tabled by TCR global boss Marcello Lotti.

“We haven’t exactly got the precise details on the formats but our intention would be to keep it as close as we can to the current format,” said Braid.

“I think there will be three sprint races but not the short turnaround between Races 2 and 3 we see currently.

“If it is part of TCR Australia or a regional series if that eventuates, either way anyone can come. There is no reason why we couldn’t have internationals coming from everywhere.”

While discussions to secure a deal to bring TCR to Albert Park began five months ago, a Hyundai i30N TCR touring car did feature at this year’s Australian Grand Prix as part of the Ultimate Speed Comparison event.