Horsepower drop could save teams 15 percent on engine costs

Horsepower drop could save teams 15 percent on engine costs 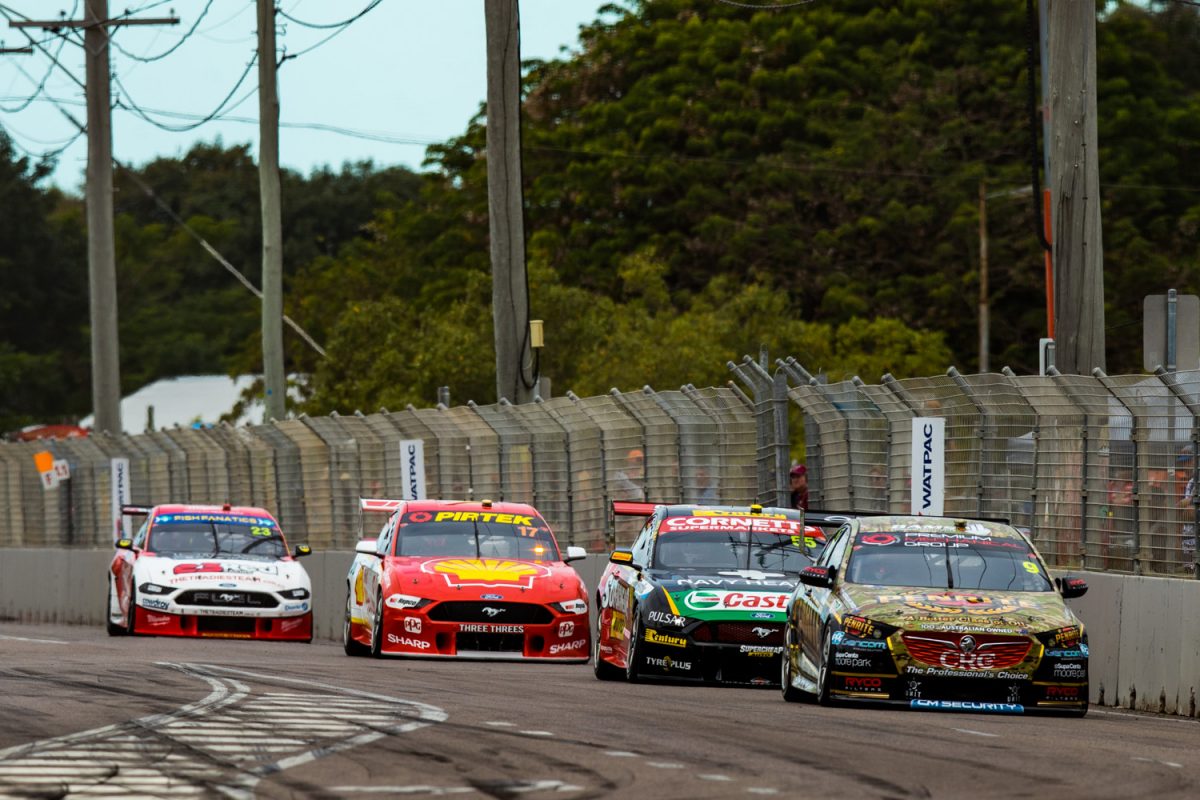 Supercars’ proposal to extend engine life next season could save teams as much as 15 percent in power unit budgets, according to Penrite Racing CEO Barry Ryan.

As previously reported, Supercars is currently working on a cost saving drive, investigating several areas to trim teams’ budgets to improve the category’s sustainability for 2020.

Improving the durability of engines to eliminate the cost of a rebuild per season is among the proposals on the table, which is set to save squads as much as $40,000 per entry.

To achieve the longer life it is expected that engines will drop in power by as much 15 horsepower, a figure that is unlikely to be noticed on the track by drivers and fans.

The move has been welcomed by Penrite Racing boss, Ryan, who believes it will provide a significant saving.

“Anything that is going to save some cost is a good move and it is not going to really hurt the performance,” Ryan told Speedcafe.com.

“There is no driver that will feel 10 or 15 horsepower, which is what they are talking about. It is a good move.

“If it works the way they are planning, and it should, we will save probably 10 to 15 percent of our engine budget.”

Meanwhile, Supercars is also investigating the implementation of drive-by-wire technology next year.

Replacing the current cable driven system, drive-by-wire throttles, through the use of computers and software, can be individually mapped and tailored to a driver’s needs.

They can also be used to help with performance equalisation and would assist any plans Supercars has to introduce push-to-pass, hybrid technology or electronic gearboxes in the future.

Erebus Motorsport is one of the few teams in the Supercars paddock with knowledge of the system, having initially used the technology in its Mercedes-Benz E63 Supercars in 2013, before scrapping it mid-season for the traditional cable throttle.

Echoing the thoughts of Triple Eight boss Roland Dane, Ryan admits the technology is not essential but can see the potential benefits of introducing it to the category in the future.

“I think if it is done properly it is no drama and it opens up more things you can do with the engine like controlling parity better or push to pass or whatever they want to do, like (introduce) electronic gearboxes,” Ryan added.

“It is not a bad thing but I don’t think it is essential.

“It seemed to work a bit better with the 6.2 litre (Mercedes) GT engine because it accelerated a bit slower but with the five litre (V8 engine) it just didn’t work, but it probably could have in time.”

Ryan also revealed that Walkinshaw Andretti United, which currently supplies engines to Erebus, has been developing a drive-by-wire system should Supercars wish to adopt the technology for 2020.

“We have got all faith in Walkinshaws to do a good job,” he added.

Supercars is expected to formally reveal its technical changes for 2020 by the end of the month.