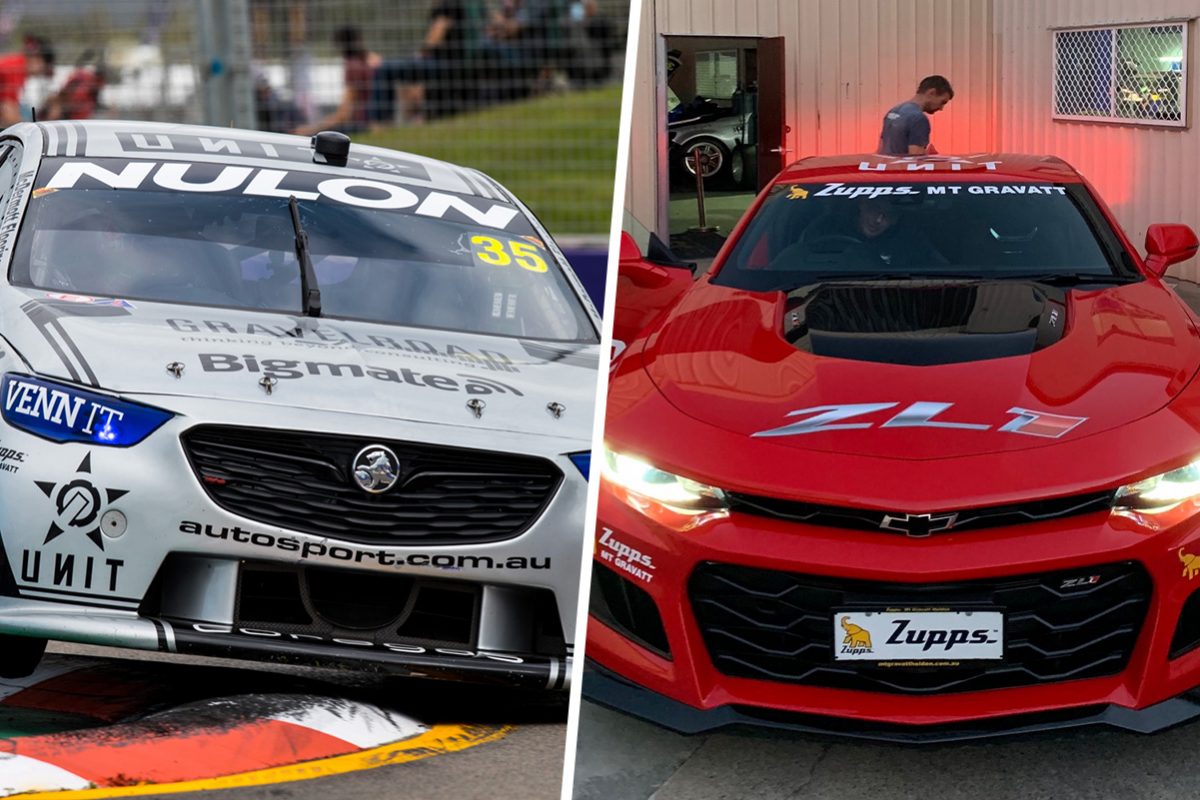 Todd Hazelwood will take on a Chevrolet Camaro at Queensland Raceway

Todd Hazelwood is set to pitch his ZB Commodore Supercar against a Chevrolet Camaro in a drag race ahead of this weekend’s Century Batteries Ipswich SuperSprint.

Luff’s Camaro will feature branding from MSR team sponsor and automotive dealer Zupps, which runs an HSV franchise in Brisbane that sells the Camaro to the Australian public.

The sponsor stunt, scheduled to take place at 1230 AEST, arrives after Chaz Mostert took on drag racing great Ben Bray in his Supercheap Auto backed Mustang Supercar at the Winternationals at Willowbank Raceway in June.