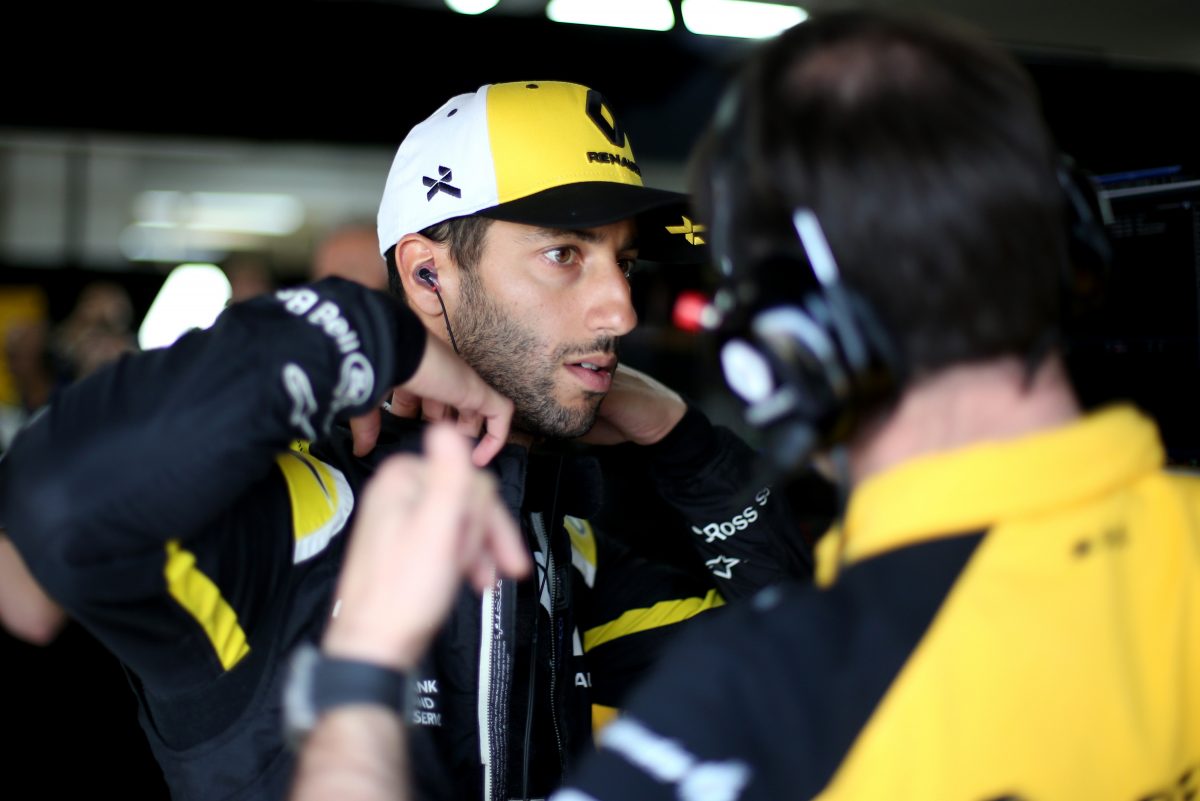 Daniel Ricciardo has been hit with a lawsuit worth more than £10 million courtesy of his former manager Glenn Beavis.

It’s claimed by Beavis that the sum is for outstanding debts, primarily related to a 20 percent commission on the contract Ricciardo signed with Renault.

Having worked together since 2012, the pair parted ways earlier this year with Ricciardo joining CAA Sports prior to the 2019 season starting.

It’s alleged that Beavis, whose position with Ricciardo at the moment the Renault deal was ultimately finalised in early March is unclear, is entitled to the commission as he introduced the deal.

Ricciardo is in the first season of a two-year deal with Renault, with Beavis’ claim for £10 million implying the deal is worth in the region of £50 million over its life.