McLaughlin: Reynolds rivalry not a distraction at QR

McLaughlin: Reynolds rivalry not a distraction at QR 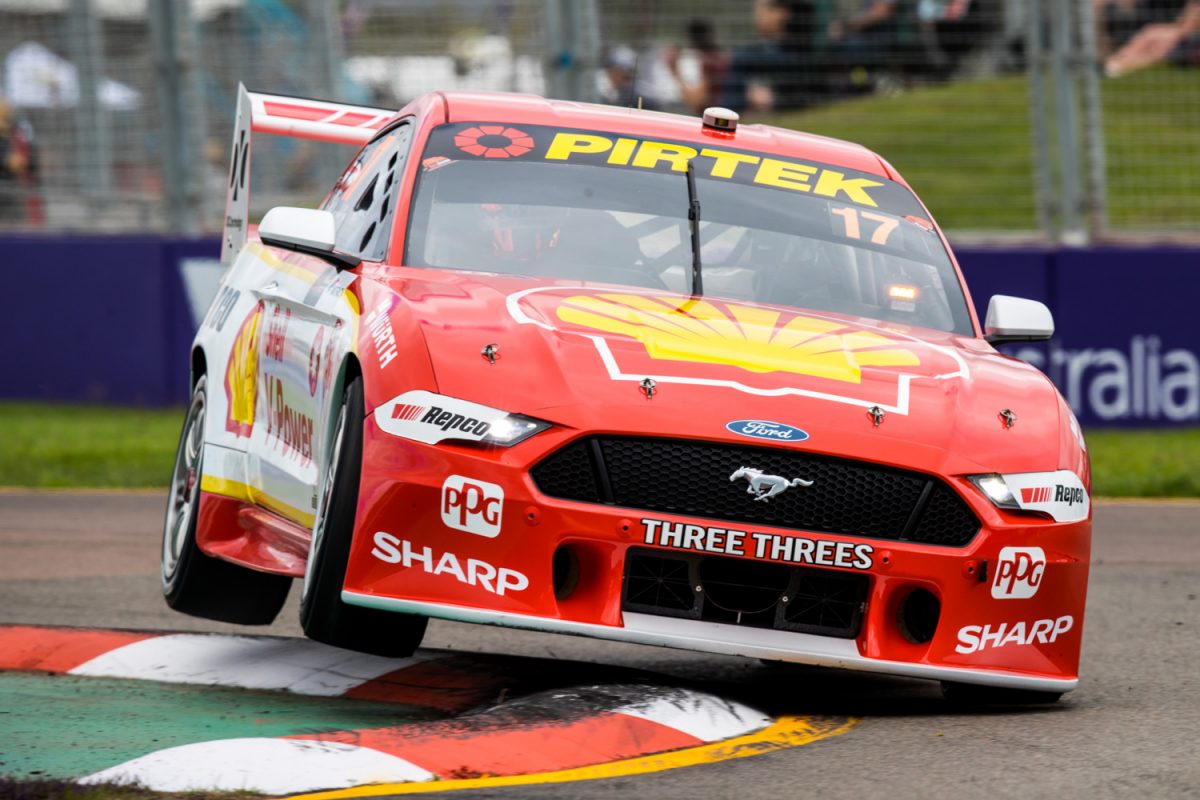 Scott McLaughlin has affirmed his rivalry with David Reynolds won’t prove a distraction this weekend as he aims to extend his championship advantage at the Ipswich SuperSprint.

Both drivers have opened up on the much talked about Turn 2 clash at the Watpac Townsville 400 since the incident that sparked a post race confrontation and subsequent war of words.

The Shell V-Power Racing and Penrite Racing pair remain steadfast in their views on the clash with McLaughlin admitting the duo will most probably take the issue ‘to our graves.’

With the Supercars Championship set to reconvene at Queensland Raceway, the 26-year-old maintains that the talk of the rivalry won’t affect his focus.

“I’m fully focused. My team spend way too much time and hard work and the money that sponsors put into it for me to be worrying about anything like that,” said McLaughlin.

“Like I’ve said previously, I think certainly for me, we don’t see eye to eye in that department, and that race incident.

“I don’t think we ever will and we’ll probably take it to our graves that we both were right in that instance. But I’ll just move on. It’s not really going to affect me come the next races.

McLaughlin heads to Ipswich equipped with a healthy 292 point lead over nearest rival and team-mate Fabian Coulthard in the championship.

The reigning Supercars champion boosted his preparations with a productive test at the venue last week.

Despite his massive margin over the field in the title race, he is not in a position to take anything for granted.

His focus remains on building the lead to present the best opportunity to fully attack Mount Panorama in October as he goes in search of an elusive Supercheap Auto Bathurst 1000 triumph.

“With Townsville thing (clash), it changes like that, just in an instant, so I don’t take anything for granted,” he added.

“My goal is to be as far ahead as I can be come Bathurst to be able to attack for that race and have a buffer, if something does go wrong.

“In the championship, we need to keep grabbing points, keep our buffer there because it definitely is handy when you do have a bad race. That really does help.”

McLaughlin will hit the track when opening practice begins on Friday.