The company previously backed the #8 Holden at the Phillip Island 500 in 2017.

It is the latest new look for the car with the team continuing to run a rolling sponsorship model this season.

“We’ve had a fantastic partnership with the Hare & Forbes Machineryhouse team for many years now and its great to have them take over the #8 Supercar again, this time for the Ipswich event,” said team owner Brad Jones.

Percat heads to Queensland Raceway after an eventful finish to the Watpac Townsville 400 that saw the South Australian involved in a pit lane fire.

Despite the incident, he managed to finish the race in 19th spot following an eighth place in the Saturday race.

It is set to be a busy weekend for the Albury squad with the team running cars in Super2 and Super3 in addition to its three Supercars Championship cars.

“It’s going to be a big weekend for us at Queensland Raceway, for the second time in history we’ll have all three Supercar categories racing at the same event,” added Jones.

“We’ve had a really good turnaround after an eventful Townsville, with a rookie, Super2 and Super3 test day completed too. There’s no doubt our whole team are eager to get a good result this weekend.”

The Ipswich SuperSprint will begin on Friday. 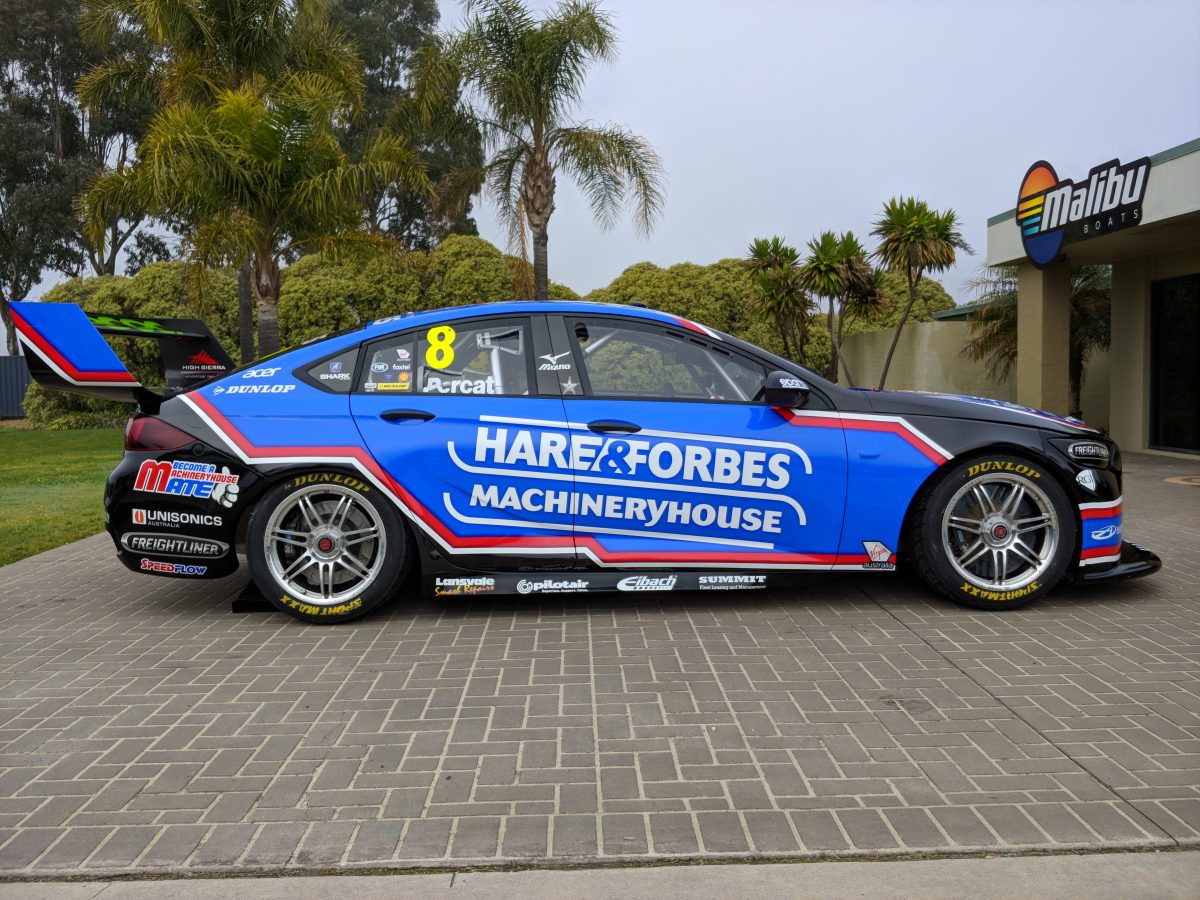