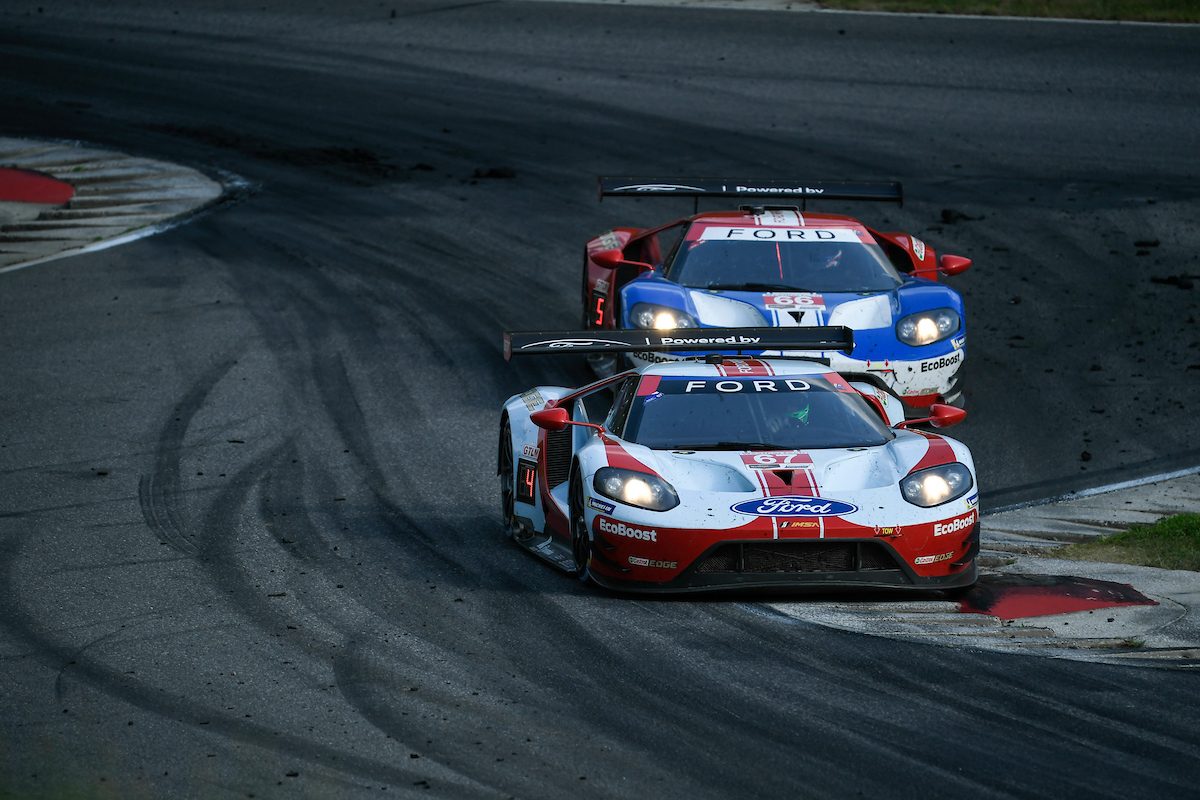 The Lime Rock event featured exclusively GT cars, with the GTLM machinery joined by the GTD field, while the DPI and LMP2 classes sat out the event.

It saw Dennis Olsen and Zacharie Robichon claim GTD honours in ninth overall in a Porsche 911 GT3 R, while Mario Farnbacher and Trent Hindman were second in an Acura NSX GT3.

Completing the podium was the Turner Motorsport BMW of Robby Foley and Bill Auberlen, while Aussie Matt Campbell was fifth in class in the Porsche he shares with Anthony Imperato.

For Briscoe and Westbrook, strategy played a key part in their victory after the race saw Porsche dominate, leading 140 of the race’s 186 laps.

“We didn’t think we’d have the pace, so we went into the race with the goal of doing a three-stop strategy,” explained Briscoe.

“We knew the tyre life on two stops was going to be really difficult for everyone, so we just committed to it and knew we had to put the lap times in on fresh tyres when everyone else was falling off and it worked out.”

Next up for the IMSA WeatherTech SportsCar Championship is Road America on August 2-4. 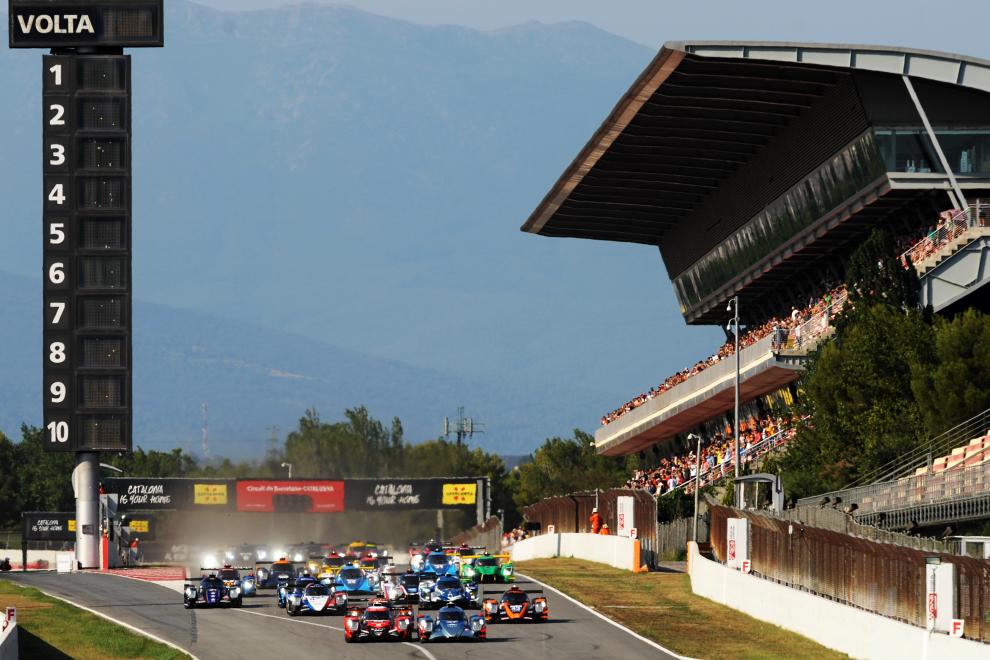 G-Drive Racing dominated the latest round of the European Le Mans Series at Barcelona, winning the four hour race by over a lap.

Roman Rusinov, Jean-Eric Vergne, and Job Van Uitert moved from third at the start to take the race lead following an early stop during a Full Course Yellow.

The squad then stopped again under a second FCY to hand the car to Van Uitert who extended a 15 second advantage over the second placed Duqueine Engineering Oreca.

That advantage grew to half a minute by mid-distance, Vergne extending that advantage once he climbed into the car.

Second place ultimately went to the Graff entry, Tristian Gommendy putting a move on the Duqueine Engineering Oreca in the closing stages.

Cool Racing would also find a way through to steal the final podium place, ultimately finishing just under two seconds clear of fourth.

The next round of the European Le Mans Series is the 4 Hours of Silverstone in late August.