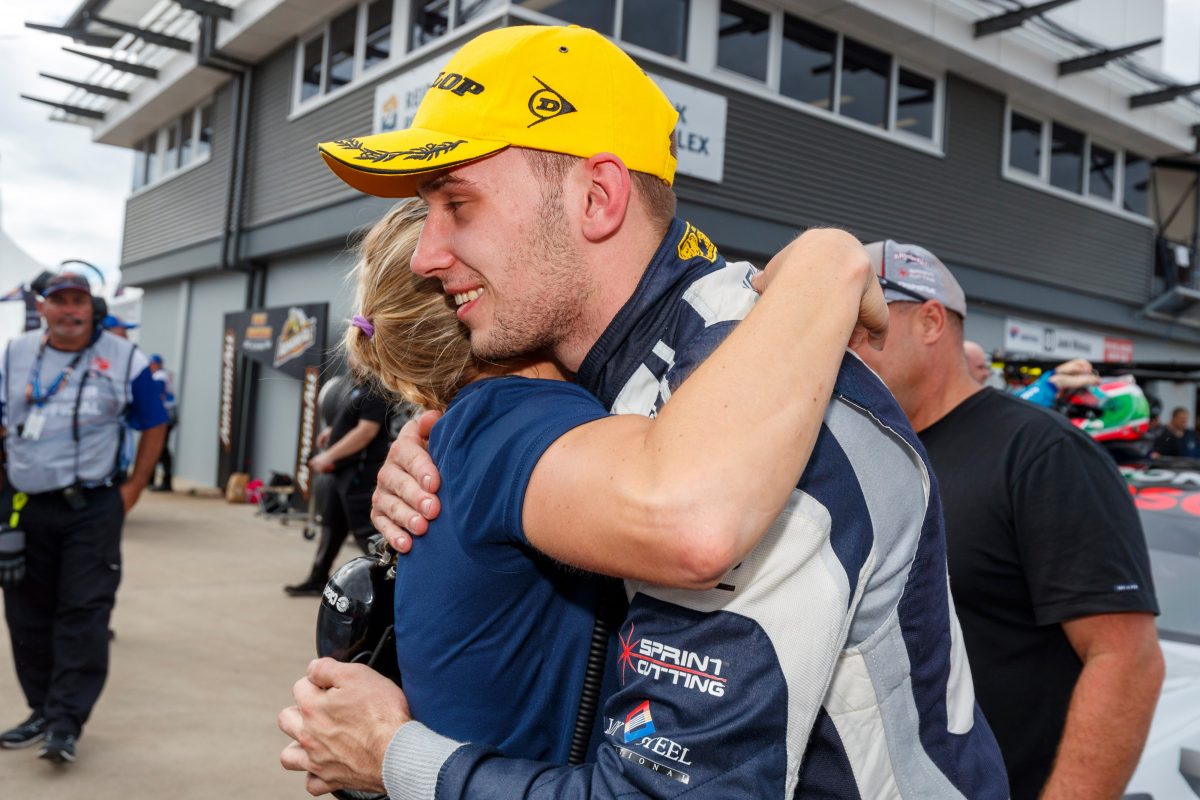 Triple Eight Race Engineering returned to Super2 this year after dropping an entry from the Virgin Australia Supercars Championship with the retirement of Craig Lowndes from full-time driving.

The program has allowed it to avoid redundancies from its 2018 workforce and also provide a lower pressure environment to develop its crew members.

One of those is Mayer, the German who left her role as Jamie Whincup’s data engineer to cross over to Super2 to take on a full race engineering role for Kostecki.

While it was far from the debut she would have hoped for, with Kostecki last in the standings after a disastrous opening round in Adelaide, momentum swung at the last round in Townsville.

In securing Armor All Pole Position for Race 1, not only could Kostecki enjoy the breakthrough, but also Mayer.

“It was a really special moment and something that I will remember for a while,” Mayer told Speedcafe.com.

“It’s not the same high standard as in the main series in a Supercar, but still for me, personally it is quite a big achievement.”

The team is now seeing the benefits of this new combination, with Kostecki up to fourth in the series and Mayer adjusting to the new challenge thrown her way.

“Last year when I was considering doing the job as race engineer in Super2 or staying in the main series as the data engineer of Jamie, I was wondering, what is the right way?” recalled Mayer.

“In the end I made the decision. It is a big step in growing my skills, but also there are more responsibilities and lots of different jobs.

“It’s definitely a steep learning curve, but really rewarding because you are responsible for the actions you take.”

Mayer is also full of praise for her young driver, who was a mechanic for the Banyo outfit before moving on to the family Kostecki Brothers Racing team, where he still works despite driving a Triple Eight entry nowadays.

“Kurt is a pretty smart kid. He used to be a mechanic here at Triple Eight so knows the car really well mechanically,” noted Mayer.

“We both have similar approaches to everything. It’s going well.”

Her biggest learning curve since taking on the race engineer role is keeping focused in the heat of the battle.

“Sometimes to be honest, when something is not going to plan, you just need to keep your head calm and keep doing what you’re doing, without getting distracted by external influences,” explained Mayer.

“That’s pretty hard sometimes, just staying focused when it’s not going the way you thought it would be.”

There has been no time for Mayer to savour the gains of Townsville, with her focus on the next round of Super2 at the Century Batteries Ipswich SuperSprint, and then Triple Eight’s GT3 program in the Blancpain GT World Challenge Asia.

“That’s another challenging project we have which is all new for us,” observed the Dare to be Different ambassador.

“The next race is in South Korea. We’re actually travelling the Sunday night after the Queensland Raceway weekend.

“We’ve had four races this year and I am the race engineer of the car there as well.

“It’s a whole different world, working with two drivers, one starting his race career, another who has driven GT3 cars for a very long time, and sometimes we have Shane van Gisbergen from the Supercars side so it’s pretty challenging, but a lot of fun.” 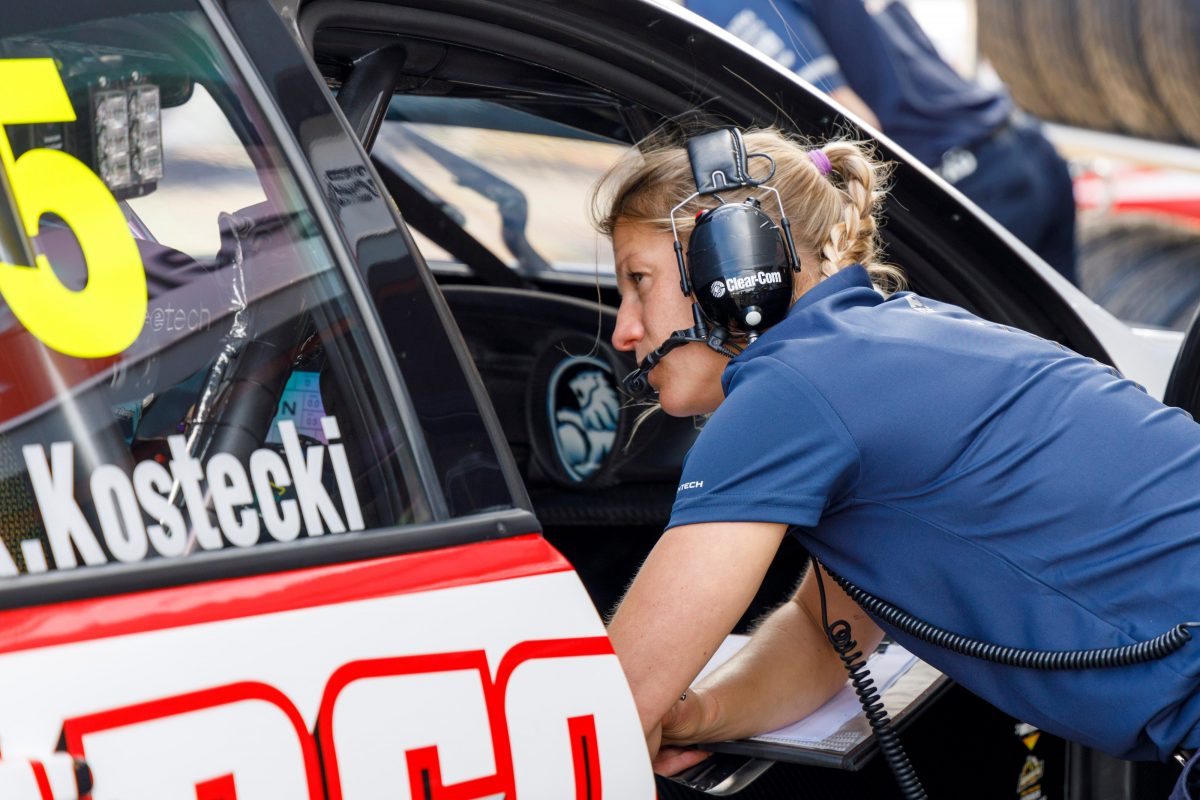