FEATURE: From photographer to racer

FEATURE: From photographer to racer 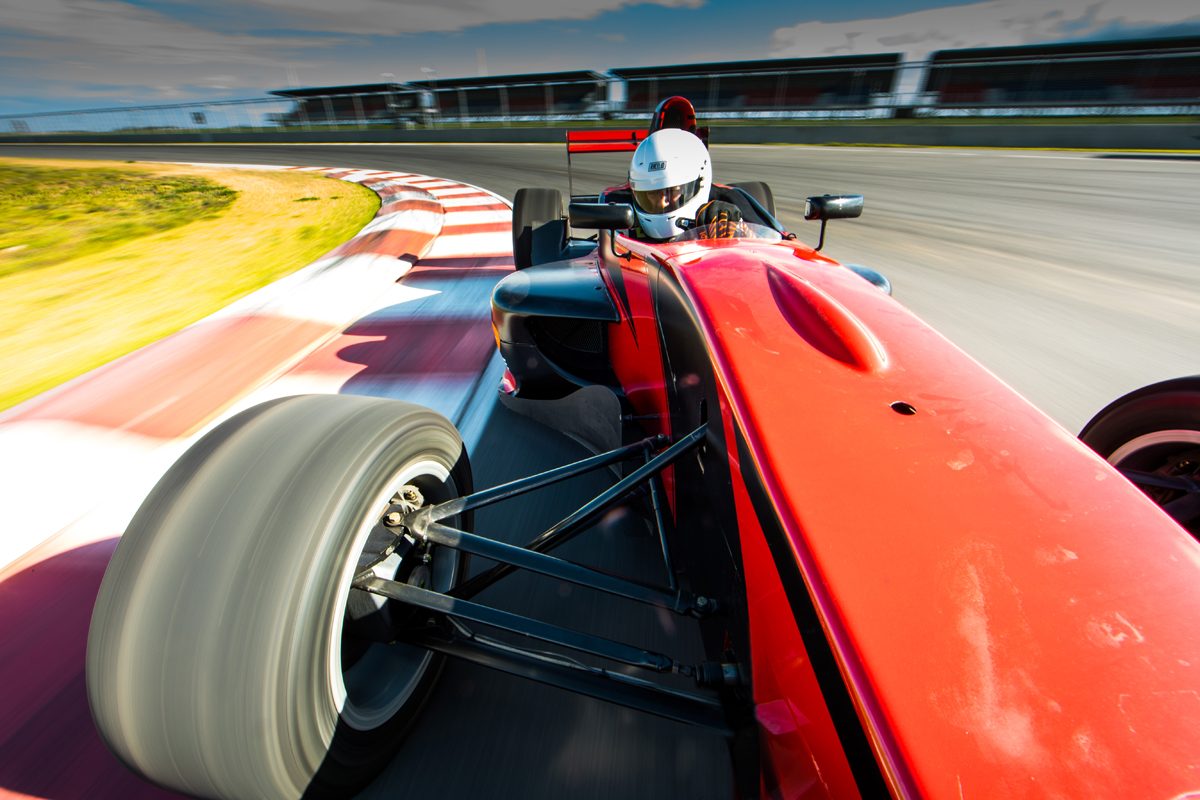 Dirk Klynsmith at the wheel of a FT-40

What happens when a photographer jumps in a racing car? Dirk Klynsmith, Speedcafe.com’s award winning photographer, recently had the opportunity to find out first hand.

Having spent a good number of years shooting race cars and watching a good many talented drivers in various forms of motorsport it is far too easy for me, other photographers, fans, to form a rather dismal opinion of a driver who frequently oversteps the boundaries of grip. These drivers are, without mercy, pilloried on social media, the press, and at the bar

Surely it can’t be that hard…

Recently I was given the opportunity to find out at the impressive The Bend Motorsport Park facility at South Australia’s Tailem Bend. So I donned a race suit and cut some laps. Dirk behind the wheel of the The Bend Ford Mustang

The program comes in three guises and ranges from $700 of your earned to just over two grand for the Formula Toyota experience.

“Let’s see how you go” quipped Michael Rossi, media manager and marketing at The Bend. “I’ll put you in the hands of Paul Trengrove our Motorsport manager.”

Naturally, Paul was nervous; he wants to protect the cars of course, but the afternoon began with Paul putting me in the Mustang.

We used the shorter West Course (3.41km) and as I did several laps to learn the layout, with Paul correcting lines and offering advice on where, and when to brake once I am in the FT-40.

Once we were both happy, I was strapped into the FT-40 two-seater. Comfortable it’s not, but it’s a blast and a great way to learn the capabilities of car and driver.

Then, it was my turn.

After Paul warmed the car and tyres they strapped me in, and was given a short piece of advice. “When you stall the car hopefully when you press this green button it will start, or we will come and start it for you.” Yeah, right.

On the second go I gave it some more beans and I was away.

The box is a sequential and Paul had advised that once going I would not need the clutch. After just over two laps of not being able to consistently change gear either up or down I opted to apply just a touch of clutch and suddenly I was able to string together smooth corners. 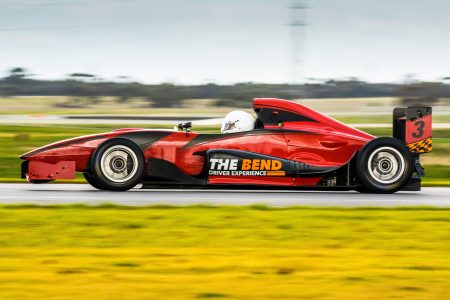 Dirk in command of the Formula Toyota

the laps counted down, I was also taking the car to rev limit on the exit of some of the shortened seven corner layout.

Paul had warned that the FT-40 has a tendency to push the front and loose the back. Clearly I was not going to push the limits of adhesion, I’m no Shane van Gisbergen, but as I started find a line through the corners I was finding the grip was clearly more than I knew. Proper race cars are impressive.

Turn 6 is a tight right hander. Paul turned in late on this corner, braking from 90 metres as the tyres warmed.

I was braking initially from around 120 metres coming down from fifth to second. I’ll be honest, I could not come close to Paul’s line and was turning in early – I was worried about running out too wide on the exit as there was a lazy policeman at the exit of that kerb.

Still, towards the end I brought the speed up and braking down to 105 metres.

Feeling very confident now, I was changing up quicker as speed got quicker and braking shorter. Turn 1 is a second gear right while Turns 2, 3, and 4 are in third gear and pushing hard.

Confidence was skyrocketing, car felt great and aside from the first two laps I seemed to be finding the quick way around.

That was, until my last lap.

Safe to say I will stick to photography and be less critical of others.