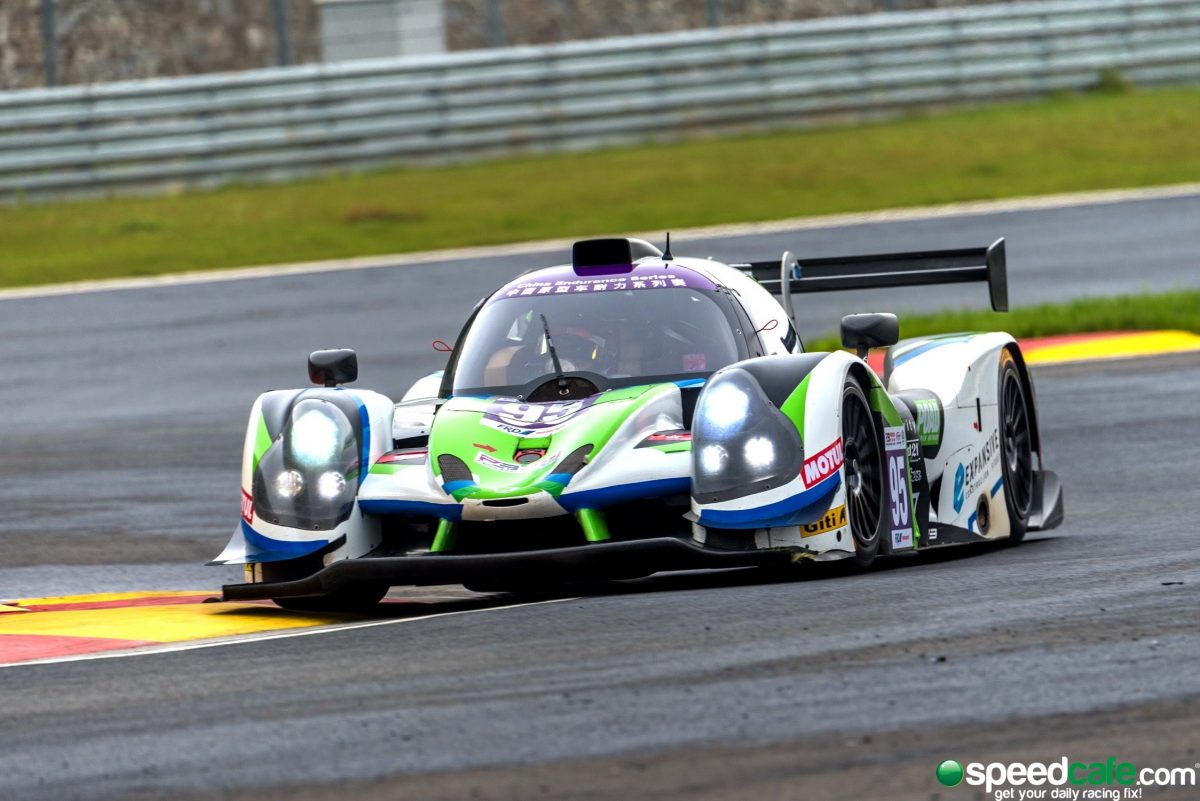 Fans will receive a first taste of LMP3 action in Australia courtesy of a special demonstration planned at the OTR SuperSprint at The Bend Motorsport Park next month.

A Ligier JS P3 LMP3 prototype is set to cut laps around the 4.95km South Australian circuit as part of the on track entertainment for Round 10 of the Virgin Australia Supercars Championship (August 23-25).

The demo is hoped to help promote the four-hour Asian Le Mans Series endurance race scheduled at The Bend’s full 7.77km layout from January 10-12 next year.

It is also hope to grow interest in the LMP3 Cup Australia series which is set to begin in 2020.

LMP3 prototypes are among the three classes of car that feature in the series alongside its bigger brother LMP2 machines and GT3 sportscars.

The bespoke Le Mans style prototypes weigh less than a ton and are powered by 420 horsepower Nissan V8 engines.

During the Supercars weekend, the Ligier JS P3 will conduct demo laps and go up against a GT car in special on track events.

The circuit is yet to confirm who will drive the LMP3 car.

“The Supercars event will be the first time the LMP3 car will be on display – on track and off track and we’ve moved mountains to make that happen, for the sake of LMP3 and Asian Le Mans, but for the sake of the motorsport public as well,” The Bend Motorsport Park owner Sam Shahin told Speedcafe.com.

“LMP3 is exciting and a genuine global race category, and I similarly hope the motorsport public, teams and participants support it. It’s incredibly exciting to be hosting this out at The Bend in August.”

Shahin says preparations for the Asian Le Mans Series event are in full swing with organisers having made several trips to the venue already.

“I think our preparations are very good in terms for Asian Le Mans. I have to say that Asian Le Mans as an organisation have been absolutely exceptional in their approach, their professionalism and their genuine excitement about coming to Australia.

“They have visited The Bend now on numerous occasions. We are in contact with them on a weekly basis and they have been an absolute delight (to deal with) and I expect to put on an absolutely wonderful show in January next year.”

While the circuit is already thinking ahead to next year, it is fully focused on delivering its second Supercars event next month, with a number of improvements set to enhance the fan experience.

A new 750 seater covered grandstand is under construction while the venue has also moved to address the access issues which resulted in delays entering and leaving the site during last year’s inaugural Supercars meeting.