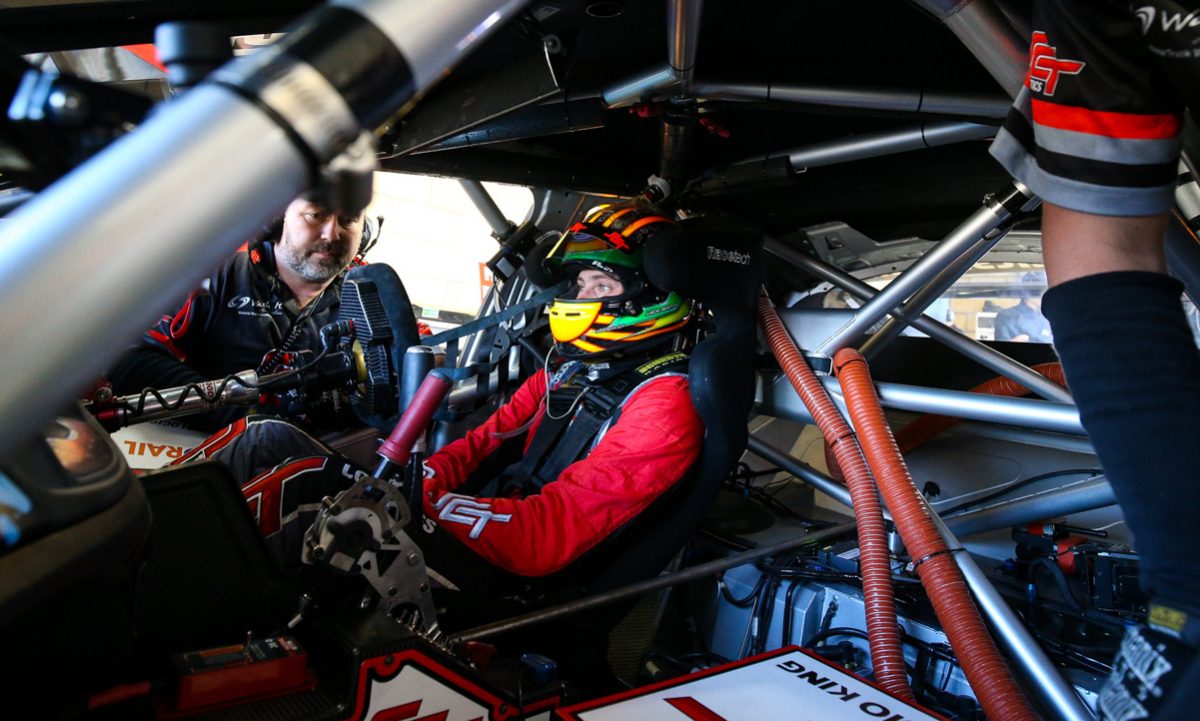 Jack Smith is hopeful an opportunity to contest the Pirtek Enduro Cup will potentially open doors to the Virgin Australia Supercars Championship next year.

The Super2 driver will make his maiden appearance in the enduros after landing a drive alongside Todd Hazelwood at Matt Stone Racing.

The 20-year-old maintains he is in no rush to graduate from Super2 but admits the chance to impress at the Supercheap Auto Bathurst 1000, Vodafone Gold Coast 600 and Penrite Oil Sandown 500 could prove valuable for his 2020 prospects.

“Definitely,” Smith told Speedcafe.com when asked if the enduros could open doors for 2020.

“That is the first step, it has always been that people get enduro drives first (before graduating to Supercars), so if I get as many laps as I can in the main series then there is more time to impress.

“If I can (impress) or not, that is the next question.

“Everyone is in the market. Everyone is trying to get there (to the Supercars Championship) and I’m just one of many. 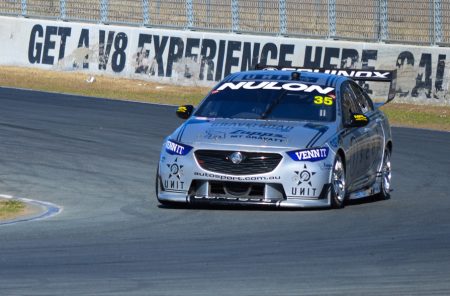 Excited to secure a first enduro gig, Smith, who logged his first laps in the MSR ZB Commodore at Queensland Raceway on Thursday, believes he is ready to tackle Supercars’ showpiece trio.

“It is very exciting. It (the drive) has just come up and I’ve grabbed the opportunity and it is really exciting to be partnering up with Todd Hazelwood,” he added.

“I wouldn’t be doing it if I didn’t think I was ready. The wildcards have helped and hopefully I can do a good job for Todd and the team.”

Should he impress, the Gold Coast driver could be a target for MSR next year with the operation yet to lock in its 2020 plans.

The squad’s current driver Hazelwood is off contract and evaluating his options, having been linked to several teams.

The Gold Coast squad intends to remain on the grid in 2020 but will need to secure a Racing Entitlement Contract, with the lease of its entry from Jason Bright due to expire at the end of the year.

Team owner Matt Stone says there is plenty to play out before the outlook for next year becomes clear.

“Absolutely (our options are open for next year),” Stone told Speedcafe.com.

“Obviously we have announced what we are doing for the enduros for this year, but being July the silly season is only just starting.

“We have got a lot to work through before we have our next year plan locked away and ready to go.”