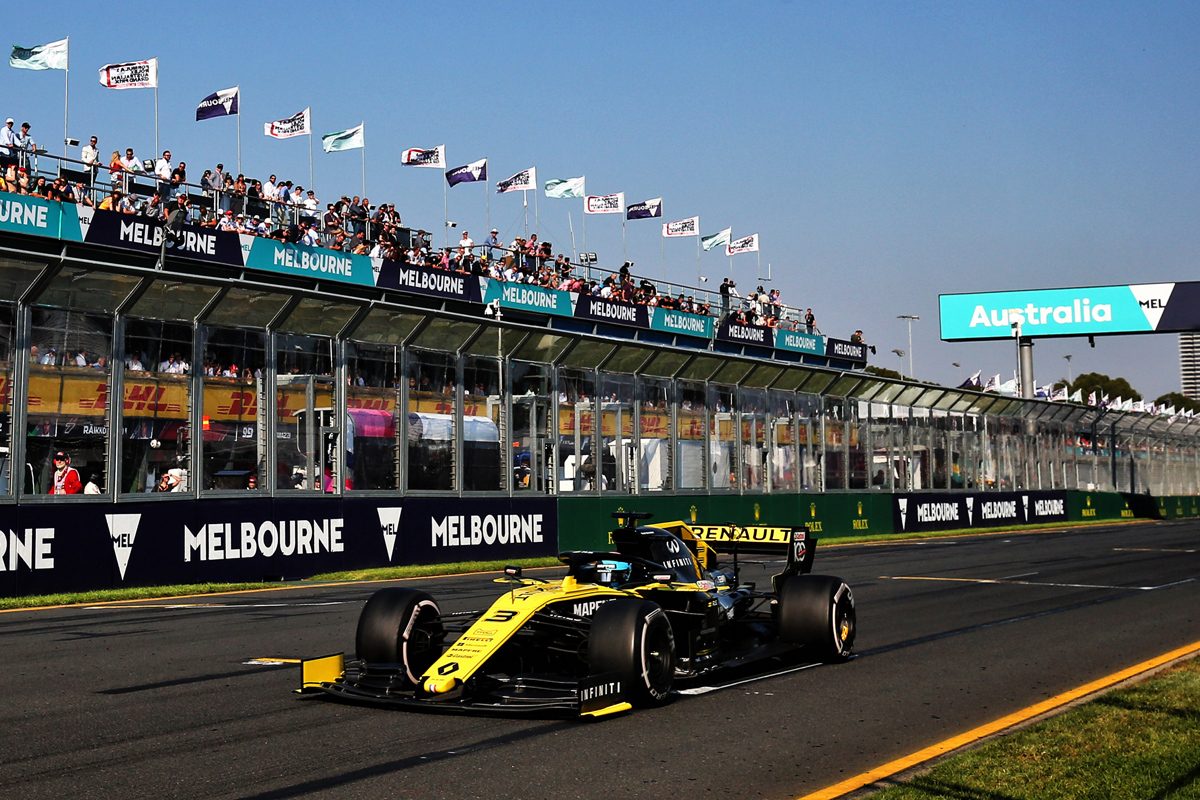 Melbourne will continue to host Formula 1 until at least 2025

Australia will continue to play host to Formula 1 until at least 2025 following news of a new deal with the Victorian government.

It marks a two year extension on the previous deal, which was set to expire following the 2023 race.

Earlier this month F1 boss Chase Carey confirmed that the Australian Grand Prix would again be the season opener next year.

“We are pleased to have renewed our partnership with the city of Melbourne, which will now host the Formula 1 Australian Grand Prix until at least 2025,” said Carey.

“The decision to extend the current relationship for a further two years stems from the fact this event has proved to be a resounding success for the capital of Victoria, for Australia and indeed around the world, proving immensely popular with fans and those who work in Formula 1.

“Today’s announcement follows on from last week’s, relating to the British Grand Prix and is proof that more and more promoters are sharing our long-term vision for the future of Formula 1.”

The Victorian state government has always played a key role in making the event possible, and was again involved in signing the new deal.

“This is a fantastic vote of confidence from Formula 1 to continue racing in Melbourne until at least 2025,” Martin Pakula MP, Victorian Minister for Tourism, Sport and Major Events, said.

“Victoria hosts major events better than anywhere else in the world and I’m excited that Formula 1 has chosen to exercise its option to extend the contract and enable the Victorian Government and the Australian Grand Prix Corporation (AGPC) to continue to deliver more world-class events for Victoria.

“The Formula 1 Australian Grand Prix has contributed significantly to Melbourne’s standing as a global sporting and major events capital and the event is a key pillar of Melbourne’s and Australia’s international sporting calendar.

“Beyond the direct benefits to Melbourne and Victoria arising out of Formula 1’s decision, the contract extension until 2025 also provides benefits and confidence for Victoria’s events industry and the associated supplier base to the AGPC.

“Additionally, it provides the AGPC with opportunities to further enhance and develop the event for the benefit of all fans and lovers of the sport of Formula 1.”

Melbourne first hosted the Australian Grand Prix in 1996 when it was lured away from Adelaide, which actually held a contract until 1997.

The event crossed the border from South Australia to the Victorian capital largely thanks to then-premier Jeff Kennett and Ron Walker.

Walker met with Bernie Ecclestone in London during 1993, securing the rights for the race which was initially going to be the Pacific Grand Prix.

News was broken to South Australian premier Dean Brown shortly after his 1993 election win, with Adelaide electing to end its contract early and selling many of its assets to the Victorians.

Since then the event has been a staple of the Formula 1 calendar, hosting the season opening on all but two occasions since 1996.