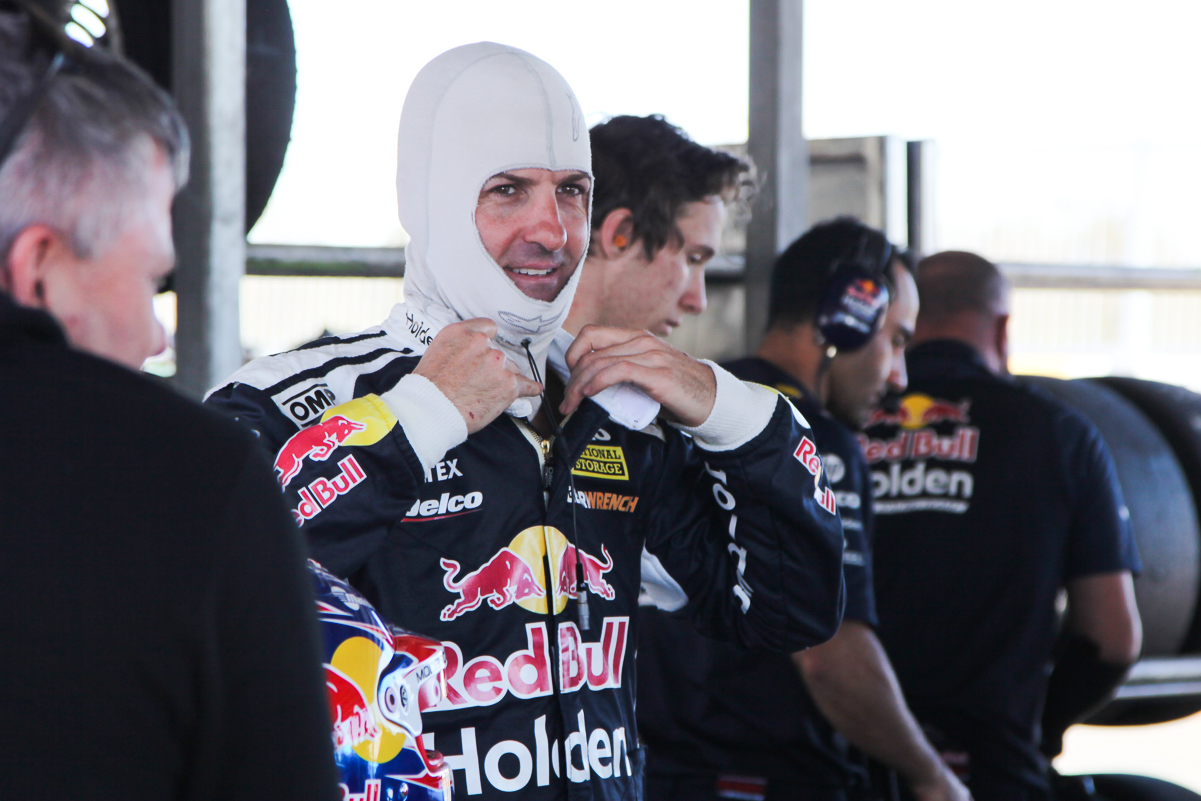 Jamie Whincup believes Triple Eight has more clarity with its set-up direction after a critical test day of serious learning at Queensland Raceway.

The factory Holden squad headed to Ipswich armed with a packed program to work through as it aims to reel in the pacesetting Shell V-Power Racing Fords.

Whincup has been trying more radical set-ups on his #88 machine in recent weeks in a bid to find gains and ultimately end a winless streak that stretches back to last year’s Sandown 500.

Today’s test provided the seven-time champion and his team a chance to validate recent set-up directions which resulted in a busy but productive day of learning.

Whincup also spent time at the wheel of team-mate Shane van Gisbergen’s car to further understand changes made during the day.

“There’s always plenty to do, these days have always been big, but there’s a few things, four or five things have really confused us over the last four or five months,” said Whincup.

“We didn’t have us much clarity as we would have liked, but we got a lot more clarity with a few things today.

“With the limited test days the category has got, every one is vital.

“We’ve been hanging for this day for a long time to really validate some things we’ve been trying at race meetings and have a lot better understanding for a lot of set-up things in the car. 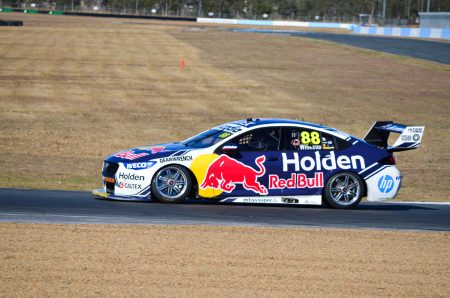 Whincup on track at Queensland Raceway

“All teams are massively deprived of testing, the other guys (Shell V-Power Racing) up the road have been able to improve a lot without actually doing test days.

“Where we rely on test days to manually go through everything and make the car faster.

“Those guys just did starts all day. Yeah, they did a few changes, but their cars are fast.

“But we couldn’t afford to do that. We did springs, dampers, roll bars trying to go faster.”

Such was the focus on improving the ZB Commodore, Whincup completed the bulk of the running in the car with Pirtek Enduro Cup driver Craig Lowndes only logging a handful of laps.

“There was some serious learning going on,” he added.

“We would have loved to have given Lowndesy more laps, but our program was massive.

“We got through a lot, so it’s a compromise of doing a lot of learning with the car or giving Craig more laps.

“The best thing for Lowndesy in the enduros is to give him the best car.”

The test also provided plenty of data ahead of a trip back to the venue for next week’s Century Batteries Ipswich SuperSprint.

Whincup is confident the team has more ‘tools in its toolbox’ although he is not convinced it will translate into results.

“There’s more tools in the toolbox for next weekend,” Whincup said.

The Ipswich SuperSprint begins next Friday.