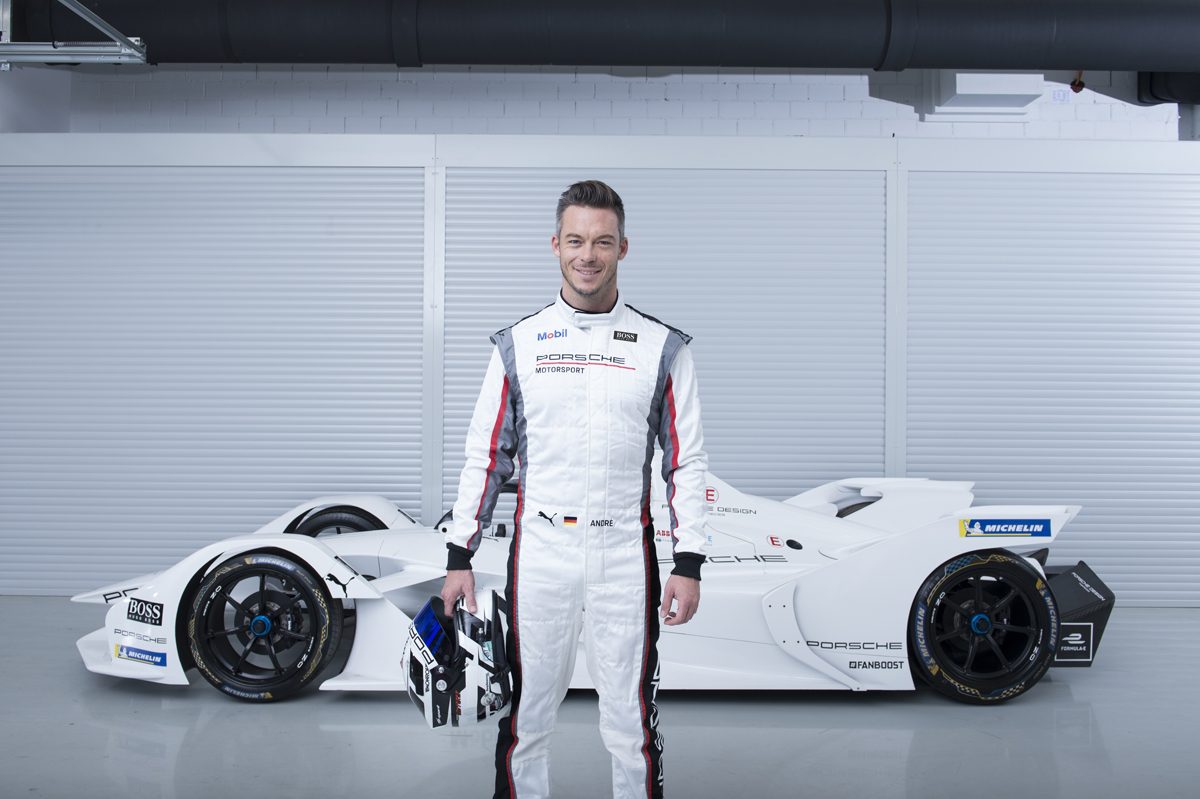 Porsche has confirmed Andre Lotterer will join the German marque when it enters the Formula E Championship next season.

Lotterer has competed in the all-electric series with Techeetah for the past two seasons, partnering two-time champion Jean-Eric Vergne.

At Porsche he will join Neel Jani, who had already been confirmed as one of the team’s drivers.

“I’m really looking forward to competing for Porsche in the ABB FIA Formula E Championship in the 2019/2020 season,” said Lotterer.

“I have been part of the Porsche family since 2017 and have lots of great memories of joint successes – particularly when working with Neel.

“We drove together in the Porsche LMP1 Team in 2017, and drove for Rebellion Racing in the WEC these past two years.

“It’s great that we will now be the driver pairing for the Porsche Formula E Team. I’m looking forward to the new task and to the future collaboration with the team.”

Porsche team boss Carlo Wiggers added: “With Neel and André we have two strong drivers for the Porsche works entry into the ABB FIA Formula E Championship in the 2019/2020 season.

“Both of them have been part of the Porsche family for several years and bring a wealth of experience with them.

“Neel has been involved in the Formula E development since the start.

“Now with André, we also have a driver who has gained valuable experience in the electric race series over the past two Formula E seasons.

“With Neel and André we have created the ideal conditions for Porsche’s maiden season in Formula E in terms of drivers.”

Lotterer’s appointment sees Brendon Hartley miss out on the drive, the New Zealander having rejoined Porsche as part of its development.

The 2019-20 Formula E season begins in November with the Ad Diriyah ePrix.