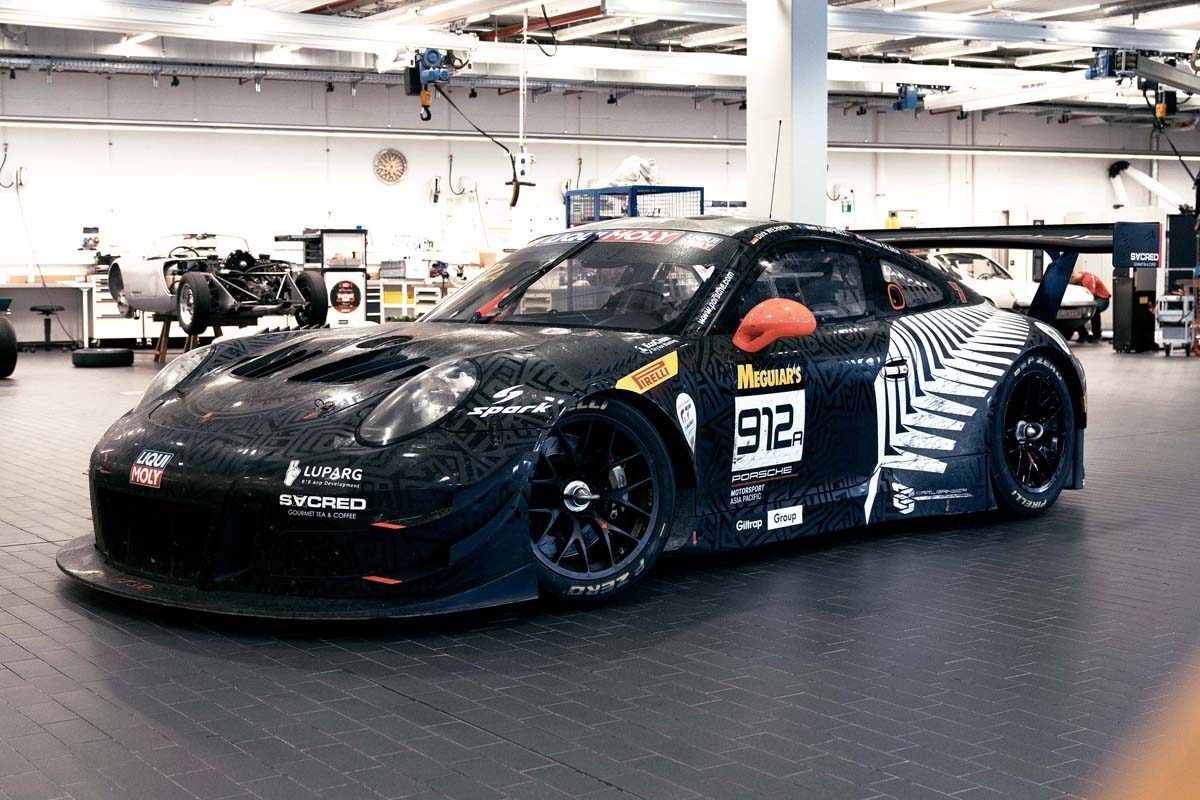 The Porsche 911 GT3 R which Matt Campbell drove to victory in this year’s Liqui Moly Bathurst 12 Hour is set to return to Australia in time for the 2020 event.

Rising from fourth to victory in the hands of Campbell, Dennis Olsen, and Dirk Werner, it was the first time Porsche had won the event.

Operated by Earl Bamber Motorsport over the weekend, after the celebrations the car was packed off to Germany where it was put on display in the Porsche museum.

However the car is set to return to competition in Australia courtesy of Sydney businessman and part-time racer Paul Tresidder.

“I was there in our pits watching the last hour of the race unfold,” Tresidder recalled.

“Whilst all three drivers contributed to the end result, for me however the stand out drive of the day was Matt Campbell with three overtaking moves in the last hour of the race the best I have ever seen.

“I was also competing in the same race with the Porsche Carrera Cup Asia (PCCA) team so lots of good memories are associated with this epic win.

“As an Australian, I wanted to bring the car back home.”

Soon after the race, Tresidder began the process to secure the car, despite initially having doubts as to whether the factory would part with it.

“I thought I wouldn’t stand a chance of being able to secure the car, having won the 12-Hour,” he said.

“However after the race I caught up with Alex Gibot (Head of Porsche Motorsport in the Asia-Pacific region) and told him I would like to buy it.

“Alex knows my history with PCCA and my love of Porsche, plus the car would be coming home to Australia and properly looked after.

“Alex started the process by contacting Porsche in Stuttgart and got the ball rolling, and fortunately we were successful.

“I will race it lightly, probably the first event will be Bathurst at Easter 2020,” Tresidder added.

“The now-famous livery will stay, the only change will be to wipe off the sticky remains of Champagne and, according to Matt, some Bundy and Coke!”

While last year’s race winning car, so too is the team, with Earl Bamber Motorsport set to return with a yet to be confirmed program.