Supercars to carry out drive-by-wire system test at QR

Supercars to carry out drive-by-wire system test at QR 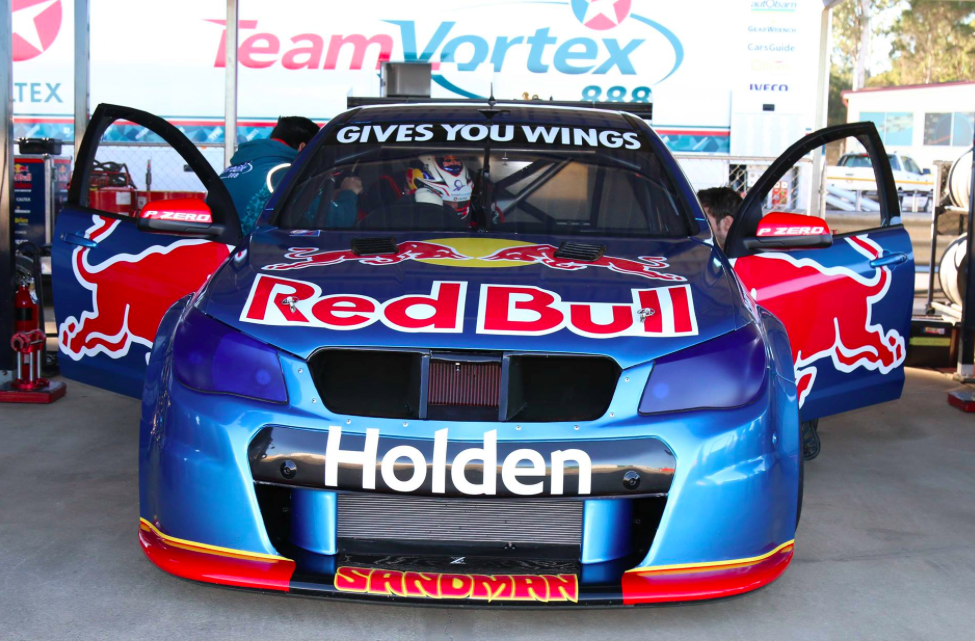 Craig Lowndes is set to carry out a drive by wire throttle test on behalf of Supercars during a test day at Queensland Raceway tomorrow.

The Triple Eight co-driver will jump aboard the squad’s bespoke Holden Sandman which will be fitted with the electronic throttle system.

Drive by wire technology is significantly lighter than the traditional cable method and allows for much more precise control of the throttle opening compared to a cable that stretches over time.

Triple Eight has refitted the Sandman with a V8 engine in place on the V6 twin-turbo the squad developed to race in Supercars before Holden elected to shelve the project last April.

Lowndes is expected to complete the majority of the testing given his experience in the Sandman, while the day is a chance for Triple Eight to shakedown the car with its newly fitted V8 unit.

The seven-time Supercheap Bathurst 1000 winner will also been on hand to cut laps in Jamie Whincup’s #88 ZB Commodore, which he will drive in the Pirtek Enduro Cup.

“The Sandman will be there for two things (but) mainly just giving it a shakedown after we put a V8 back in it instead of the V6, so we can use it for a ride car. Also Supercars want to do some drive by wire testing on it,” Triple Eight team manager Mark Dutton told Speedcafe.com.

“Any of our drivers will drive it but mainly Craig as he has got most experience in it.

“We don’t want to turn a million laps if we don’t have to, but if Supercars are doing some good testing and it yields some good improvements for the drive by wire stuff, then that will be cool.”

It is set to be busy day for the team with the Sandman joined by its Supercars Championship ZB Commodores for Whincup and Shane van Gisbergen and the squad’s Super2 entries driven by Kurt Kostecki and Brenton Grove.