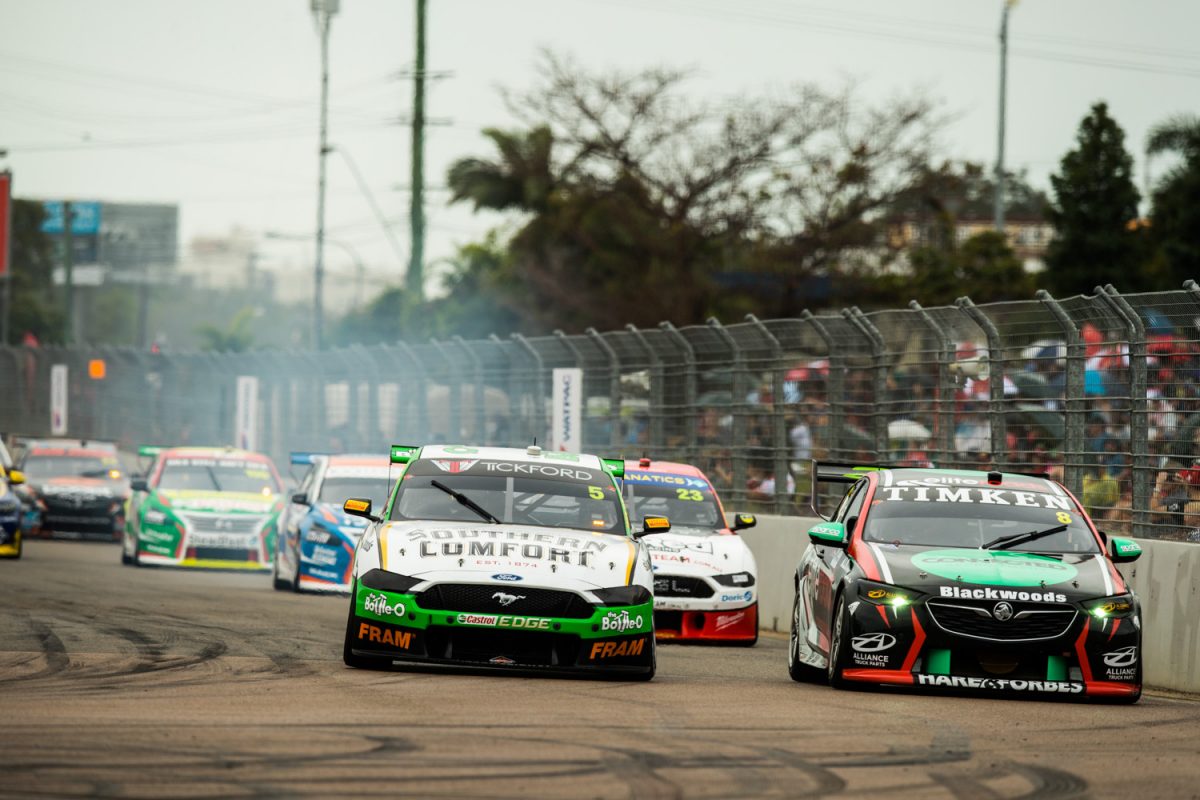 The grid for this year’s Pirtek Enduro Cup is nearing completion with only handful of spots yet to be officially confirmed.

It leaves only Tickford Racing, Tekno Autosports and Matt Stone Racing yet to officially lock in its enduro drivers.

It is widely expected Super2 driver Thomas Randle will fill the seat alongside Lee Holdsworth in the #5 Bottle-O Ford Mustang.

The drive at Matt Stone Racing is yet to be revealed although it is understood the team is closing in on a partner for Todd Hazelwood.

* Likely to get the seat.