Caruso to fill in for Stanaway at Ipswich

Caruso to fill in for Stanaway at Ipswich 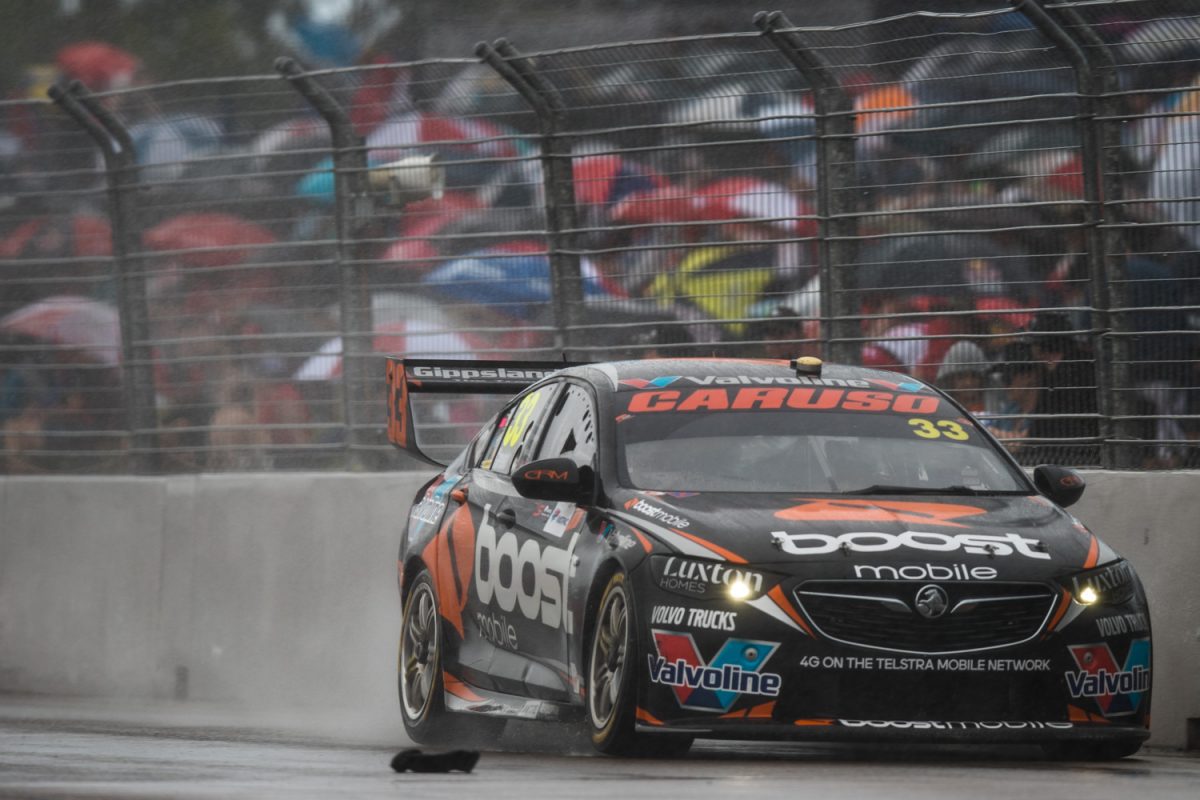 Garry Rogers Motorsport has recalled Michael Caruso to stand in for the injured Richie Stanaway at next weekend’s Century Batteries Ipswich SuperSprint.

The Melbourne squad revealed last week that Stanaway was ‘very unlikely’ to return to the #33 Boost Mobile Racing Commodore for the trip to Queensland Raceway, which has prompted the move to secure Caruso.

Stanaway is continuing to recover from a re-emergence of a neck injury that stems from a heavy crash suffered in Formula Renault 3.5 single seater in 2012.

The Kiwi was withdrawn midway through the Winton round in May and has been sidelined from the last two rounds at Darwin and Townsville.

Chris Pither was drafted in for Winton and Darwin while Tickford Racing enduro driver Caruso rejoined GRM to take the seat at Townsville, scoring a ninth in Race 18, which is the car’s best result of the season to date.

The team has been keen for Caruso to return after benefiting from his experience in setting up cars as the team looks to arrest its slump in form.

“A couple of things have come into play here. Chris Pither has done a bloody great job doing a certain amount of races and we are making sure we didn’t over use our welcome I suppose.

“Last weekend he spent time racing in TCR and he will be racing again after QR.

“Caruso did a very good job in ordinary conditions at Townsville and the fact we could get him again will help him as it gets him more mileage ahead of the enduros and also it should help us make a bit of headway too.”

The team is yet to make a call regarding its line-up beyond Queensland Raceway and remains hopeful Stanaway can return in the near future.

“We have got the documents from the doctor saying what is wrong with him (Stanaway) but have we got a cure date? We have not,” added Rogers.

“We will wait and see what happens. We just hope and pray Richie’s health is good enough but if it is not we will need make the next decision.”

The Ipswich SuperSprint will be held from July 26-28.