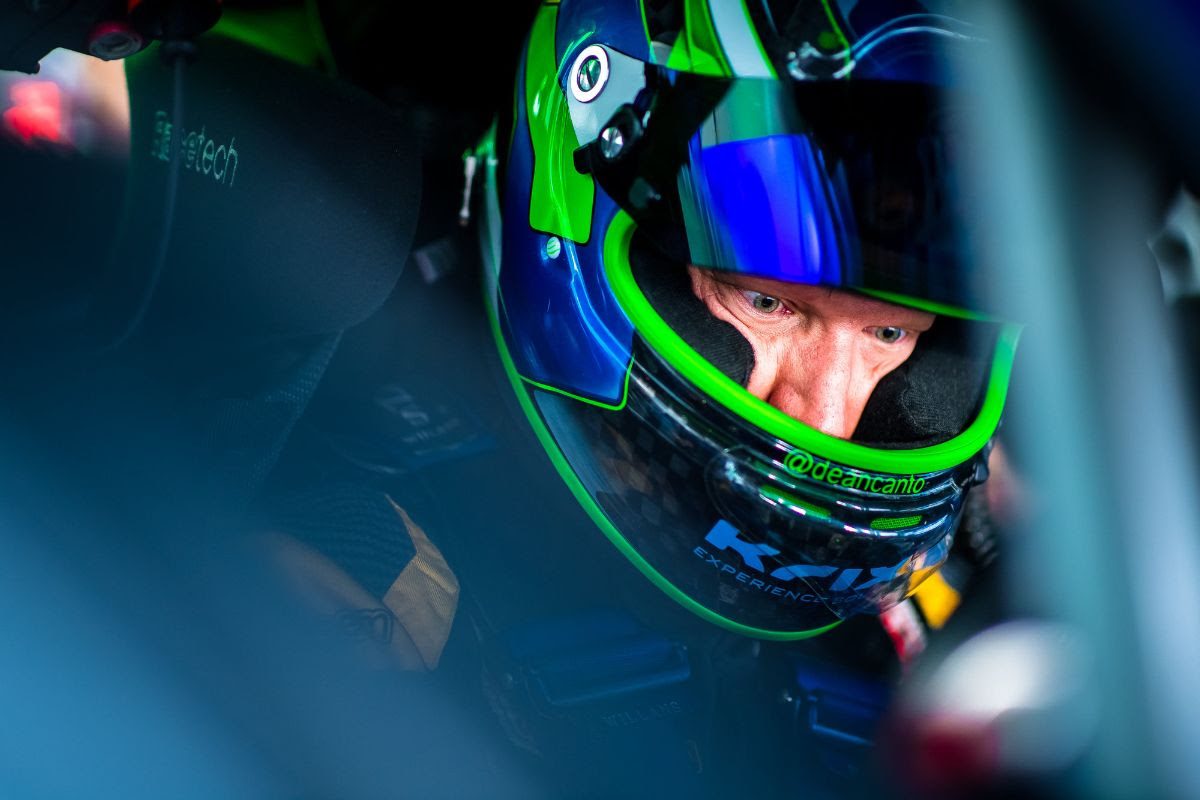 Dean Canto will join Brad Jones Racing for the enduros

Canto had been tipped to pilot the #21 ZB Commodore at the Supercheap Auto Bathurst 1000, Vodafone Gold Coast 600 and Penrite Oil Sandown 500 races after joining the team for the Additional Driver session at Winton in May.

The Supercars veteran joins the team after losing an enduro seat at Tickford Racing that he had held since 2008.

Canto, a former two-time Dunlop Super2 Series winners, completes the Albury team’s line-up that will see Ash Walsh continue alongside Tim Slade in the Freightliner entry, while Tim Blanchard will partner Nick Percat aboard the #8 Holden.

“I got a phone call prior to Winton asking me if I would drive the Team CoolDrive Supercar in the additional driver session; knowing it was an opportunity for the team to assess the possibility of me driving with Macauley for the endurance events,” said Canto.

“In my short time with the team that weekend I was taken back by how much they listened to my comments and how keen the crew were. I said to Brad Jones and Tim Blanchard early on that working with them would be a privilege and hopefully they get value out of my years of experience.

“I have been where Macca is so I know too well the mental challenges this job can place on a driver. I am more than happy to give him any help along the way as his Supercar career takes off.

“When I think about the team and the enduros; several times they’ve had me thinking ‘how did they get that lap back’ or ‘that was a smart move’.

“It’s not just about having the fastest car but having good strategy, and Team CoolDrive/BJR have always executed that well as a group.”

Gearing up for his first Pirtek Enduro Cup as a primary driver, Jones is looking forward to having an experienced campaigner alongside for the journey.

“I’m excited to have Dean join me in the Team CoolDrive Supercar for the Pirtek Endurance Cup this year,” said Jones.

“Dean has achieved some great results over the years, establishing himself as one of the reliable, good guys in pit lane. Having a 20 plus year career in the sport undoubtedly proves that point.

“I’m looking forward to tapping into Dean’s wealth of knowledge and seeing what we can achieve in the Pirtek Endurance Cup.”

Canto will return to the wheel of the #21 CoolDrive Commodore during an Additional Driver session during the OTR SuperSprint at The Bend Motorsport Park from August 23-25.