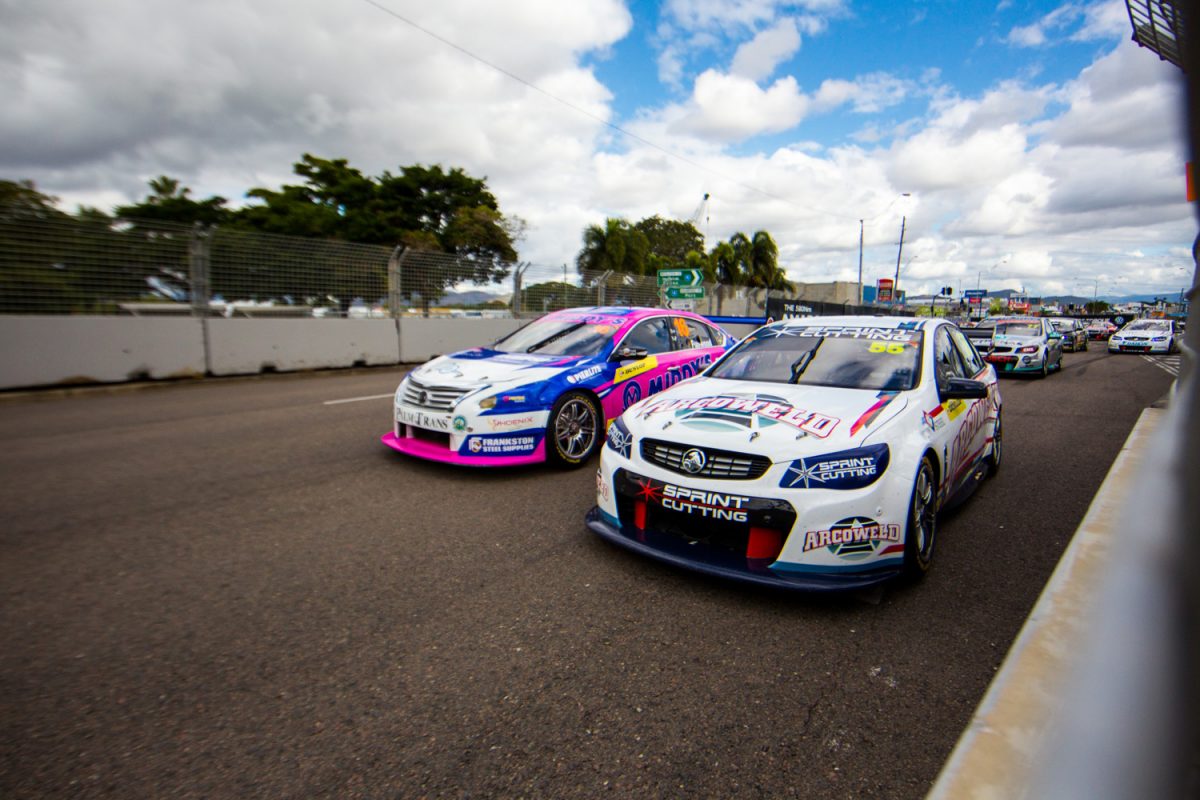 The Dunlop Super2 Series will not run to expanded parc ferme regulations at its next round at Queensland Raceway after all.

Supercars had announced the move, which would mimic that seen in the Virgin Australia Supercars Championship at Symmons Plains, last month.

However, with some teams having had little to no experience with Car of the Future-specification cars at the Ipswich circuit, the trial has been called off.

“As Queensland Raceway hasn’t been on the calendar since 2015, we haven’t had a Super2 round there with the current generation of cars.

“There was concern that the visiting teams, without having run the cars on the circuit before, would be disadvantaged by not being able to adjust set-ups after qualifying.”

In the Supercars Championship races at the Century Batteries Ipswich SuperSprint, drivers will have to start on the tyres which they finished Armor All Qualifying on, adding a new element to the pre-race parc ferme regulations used in Tasmania.