POLL: Would you like to see TCR Aus at Supercars events?

POLL: Would you like to see TCR Aus at Supercars events? 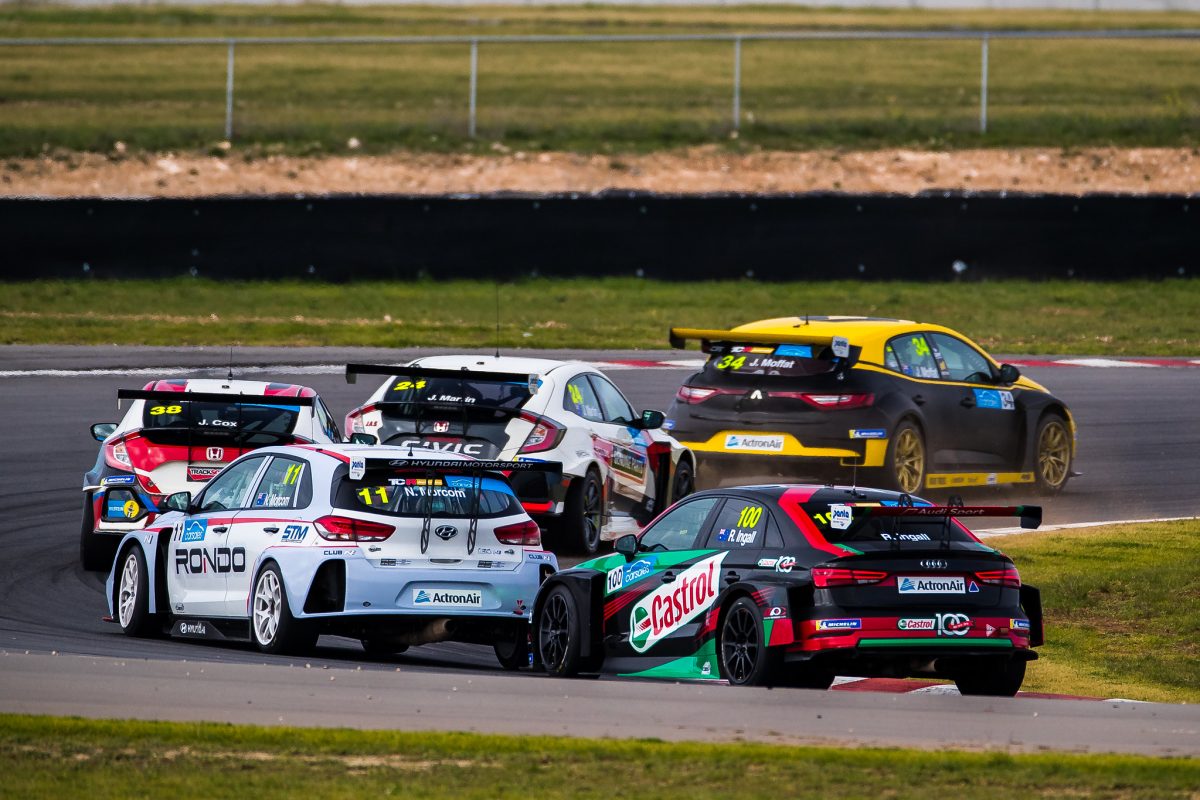 Launching its seven round series on the Shannons Nationals program has provided a strong platform for the burgeoning two litre touring car format that has eight brands represented on the grid.

However, promoters the Australian Racing Group have been keen for TCR to feature at Supercars events, which has resulted in talks with the category prior to its launch this season.

Discussions have continued this year regarding the possibility of the series featuring on the support bill at events in 2020.

It has now emerged that TCR Australia is setting its sights on kicking off next year at the Adelaide 500.

However, a planned announcement on Monday revealing its place on the support bill at Supercars’ curtain raiser was cancelled with Supercars understood to have objected to a rival touring car class featuring at the event.

While the event is not promoted by Supercars, the category does have a say in what support categories appear on the bill by virtue of its contract with the Adelaide 500.

TCR Australia has made it clear that it is not a competitor to Supercars, a view that has also been reciprocated in the other direction by Supercars CEO Sean Seamer.

Both categories have also stated that they intend to continue talks regarding possible crossover events in the future.

At major events such as the Adelaide 500 and the Supercheap Auto Bathurst 1000, the support bill is extensive with limited space for new categories.

However, at lower profile events such as Tasmania and Darwin this year, the undercard has been lacking with state level series filling gap which TCR Australia could have potentially slotted into.

TCR Australia is gaining traction with its fast paced action-packed races, but we want to know if you think the category deserves a place on the Supercars support bill in 2020.

Would TCR be a good addition at selected Supercars events?

Cast you vote below in this week’s Pirtek Poll.