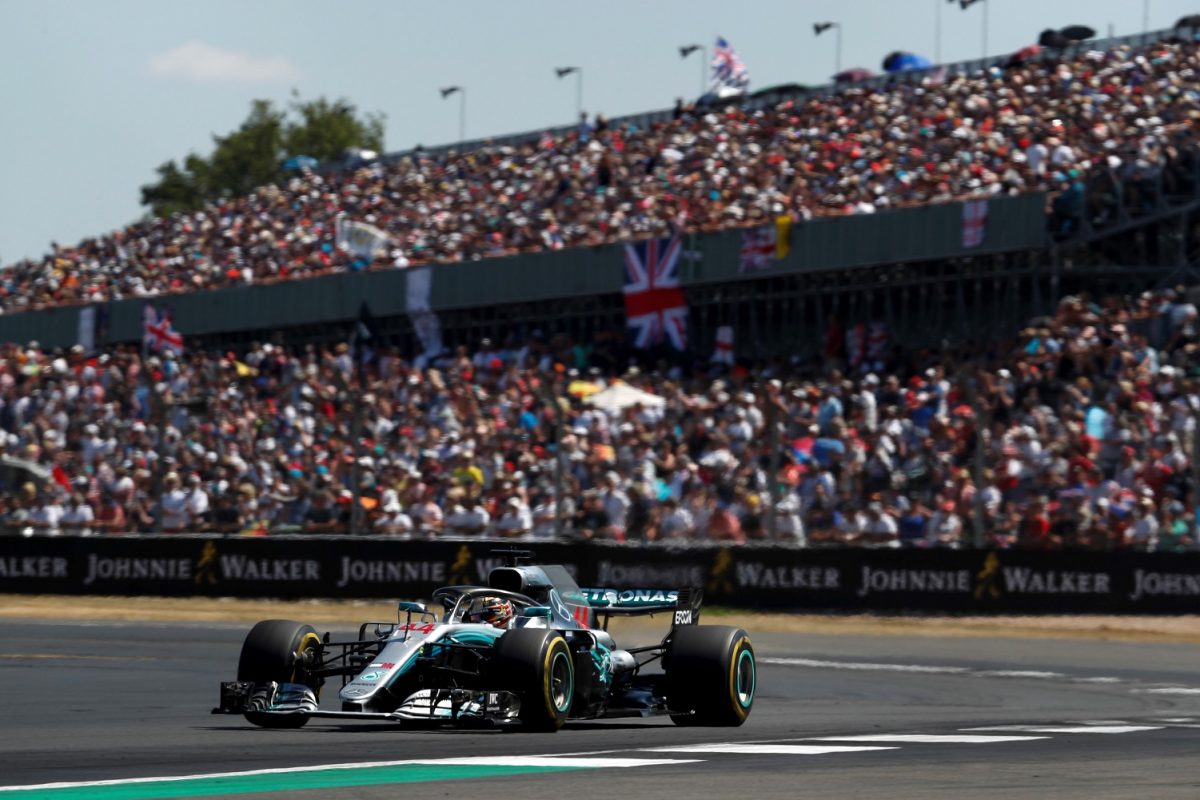 The British Grand Prix will remain at Silverstone until at least the end of 2024 under a new contract signed by the British Racing Drivers’ Club and Formula 1.

This weekend’s round at Silverstone Circuit had been set to be the last after the BRDC opted to exercise a break clause due to the burden of a five percent cost escalator in its rights fee.

However, upon announcing a second resurfacing in less than 18 months, Silverstone managing director Stuart Pringle suggested that the BRDC would be trying to keep F1 at the venue.

A new, five-year contract which ties F1 to the circuit which hosted its first ever world championship grand prix, in 1950, has now been announced.

“We are really pleased to confirm that the British Grand Prix will stay on the FIA Formula 1 World Championship calendar for at least the next five years, with the event remaining at its longstanding home, Silverstone circuit,” said F1 Chairman and CEO, Chase Carey.

“We have always said that, if it is to have a long-term future, our sport must preserve its historic venues and Silverstone and Great Britain represent the cradle of this sport, its starting point back in 1950.

“Today, Formula 1 is a global sport, held on five continents, watched by an audience of over 500 million fans around the world and our aim is to grow this number by bringing the sport we love to new countries, while also maintaining its roots: Silverstone and the British Grand Prix are an integral part of that vision.”

Pringle said: “The British Grand Prix at Silverstone is rightly recognised as one of the highlights of both the F1 championship and the annual British sporting calendar.

“This is thanks to our track being one of the greatest drivers’ circuits in the world but also the enormous passion for motor racing that exists in the loyal and knowledgeable fans that we have in this country.

“The prospect of not hosting a Grand Prix at Silverstone would have been devastating for everyone in the sport and I am delighted that we are here today, on the eve of what is sure to be a fantastic event, making this positive announcement about the future.”

Silverstone’s previous contract was to have run to 2026 before it exercised the break clause.

Its new deal narrows the field of tracks which are in danger of dropping from the calendar.

Carey has already indicated that he expects next year’s calendar to remain at 21 races, and deals for a brand-new Vietnam Grand Prix and a return to Zandvoort next year have been signed.

The grands prix which appear at risk of being cut are Spain, Germany, and Mexico, while Monza has an in-principle agreement to continue to host the Italian Grand Prix until 2024.