Ingall: Driving a TCR car is a real challenge

Ingall: Driving a TCR car is a real challenge 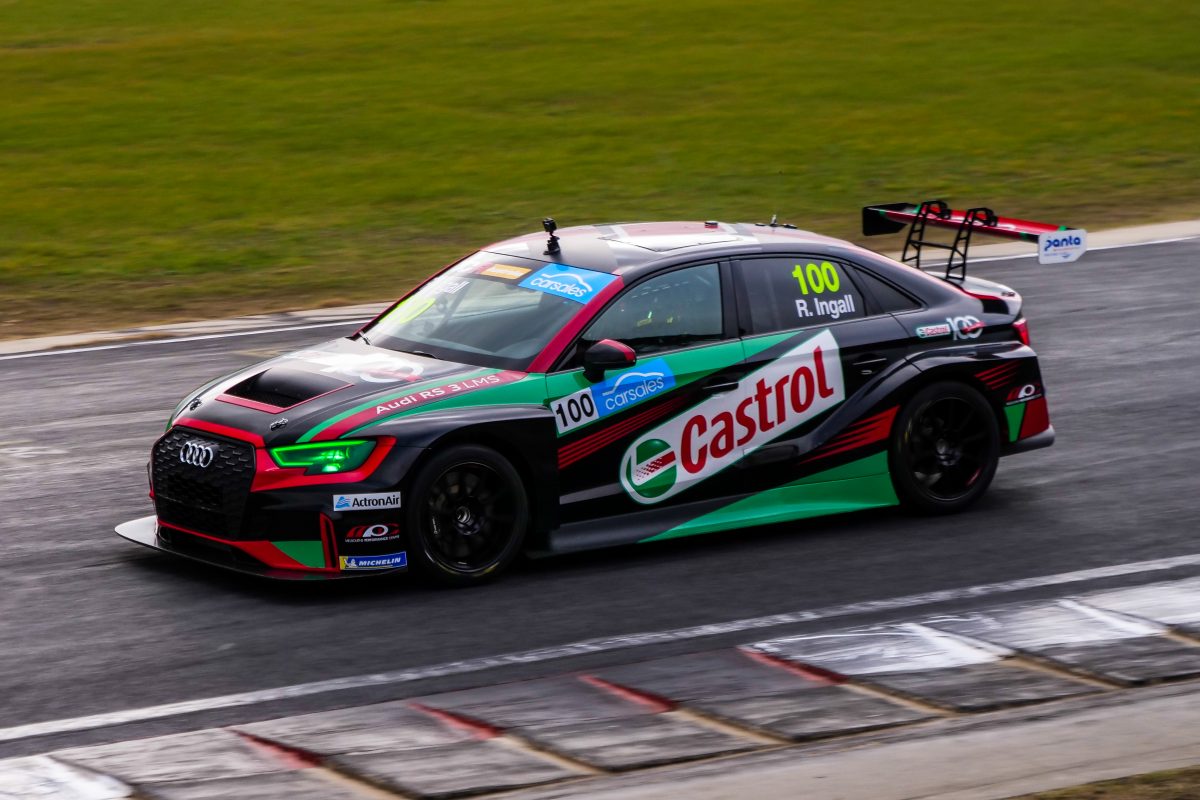 Russell Ingall is expecting a drive in TCR Australia to offer up a real challenge after logging his first laps in a TCR touring car at Mallala Motorsport Park.

The 2005 Supercars champion is set to join the TCR Australia grid at The Bend Motorsport Park for Round 3 of the series this weekend, marking a rare return to touring car racing for the veteran.

To aid preparations, Ingall joined Melbourne Performance Centre for a test in the #100 Castrol-backed Audi RS3 TCR machine he will race at the South Australian circuit.

Ingall was impressed by the machinery following his outing at Mallala, claiming that there is an art to  getting the most from the car.

“I was hoping to get my eye in,” Ingall told Speedcafe.com.

“It was handy coming out here to do some laps because it will be a job to learn the car and track at once so at least I will have overcome one of them by the weekend.

“It is a real challenge, you have to get back to pedaling a car; it is not like the smooth Supercar style, you actually get in and manhandle the thing.

“There is definitely an art to it being turbo charged.

“I think the lateral grip is pretty high so you will have to pedal it.

“It’s quite good because you have a huge amount of grip in fast corners but then it’s like you are driving in the wet in slow corners.”

Ingall says the day was also valuable in learning how to generate heat in the rear tyres which has proven a challenge for the field.

“The guys warned me about cold tyres straight out of the gate and I found out about that pretty fast I can see now why there were a few issues in getting rear tyre temperature at Phillip Island,” Ingall added.

“But once you get temperature in them and get balance it felt really good. The power wasn’t as bad as what I thought but I think it has a good power to grip ratio; I liken it to a Formula Ford.”

Ingall will return to the wheel of the Audi when TCR Australia opening practice kicks off on Friday. 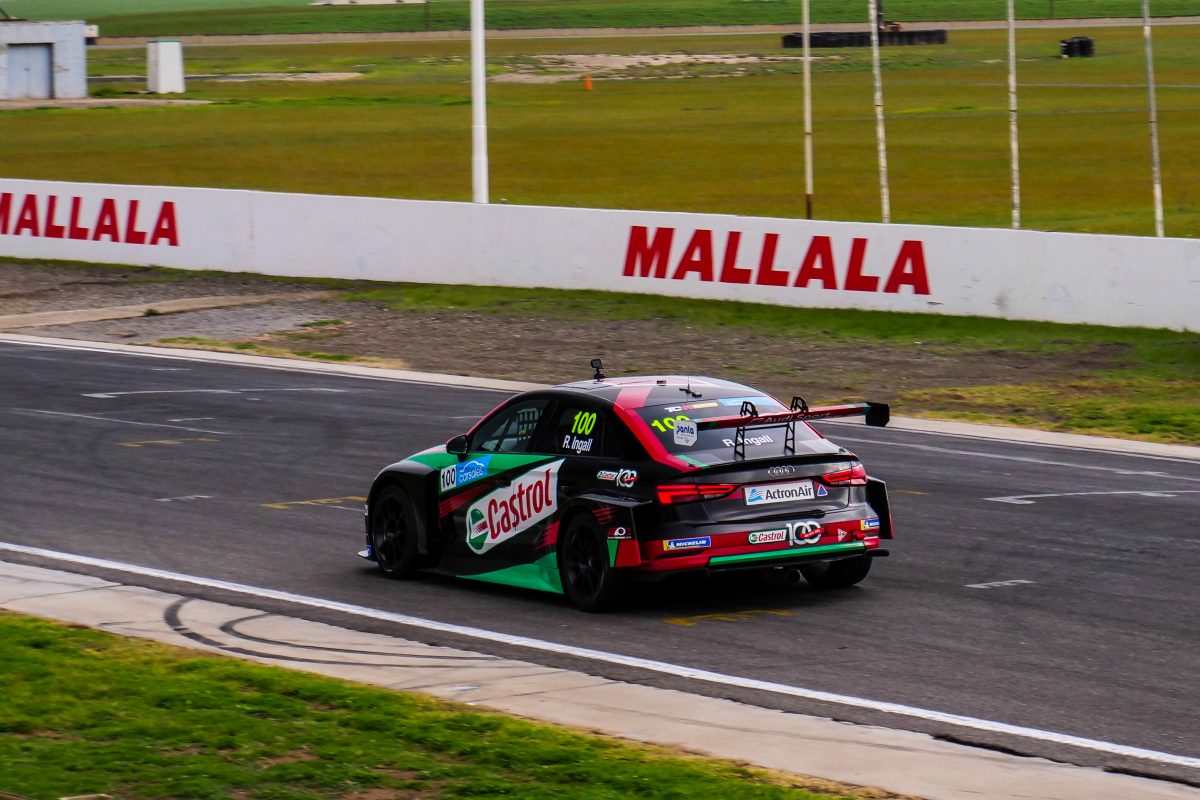