Binder to replace Syahrin at Tech3 in 2020

Binder to replace Syahrin at Tech3 in 2020 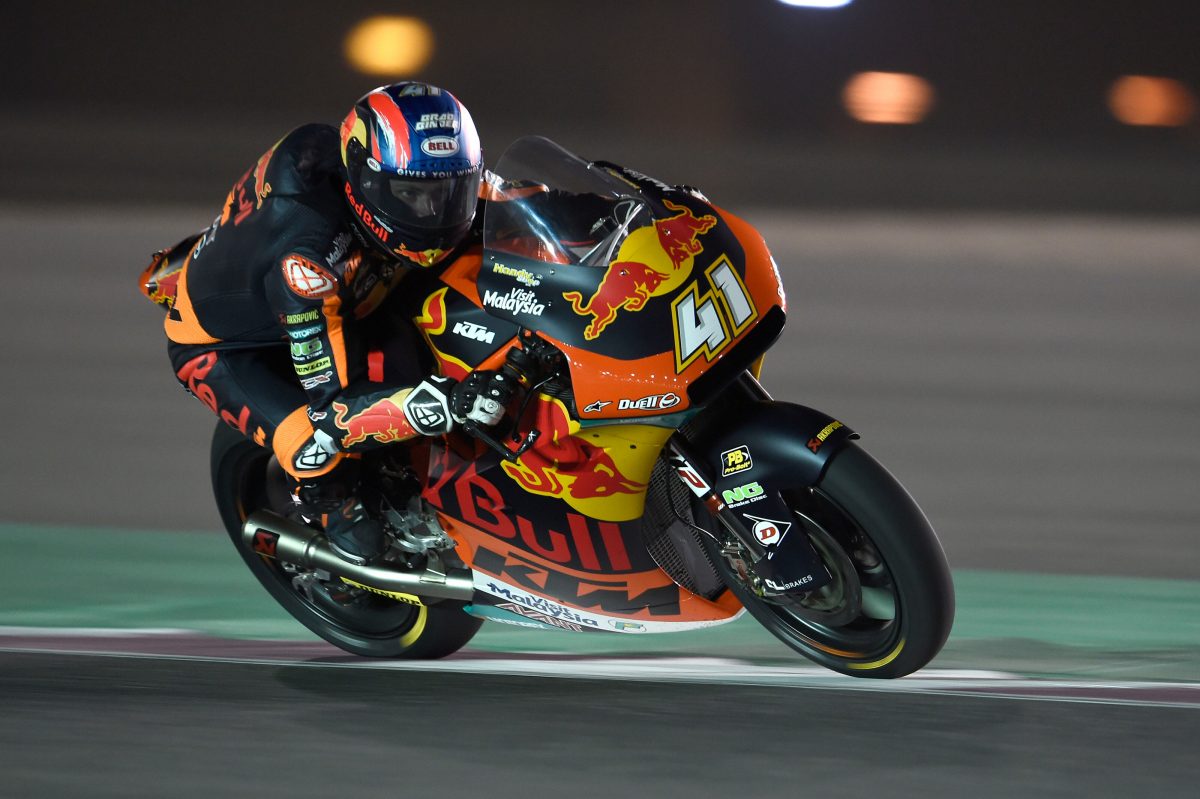 Brad Binder will move up from Moto2 to replace Hafizh Syahrin at the Red Bull KTM Tech3 MotoGP team in 2020.

Binder is currently eighth in the Moto2 standings but has finished second in the last two races and won three races on his way to third in the championship last year.

Syahrin has three points from nine MotoGP races to date in his second season in the premier class, and Tech3’s first with KTMs having switched from Yamaha machinery.

Binder’s rise through the KTM ranks, including time in the Red Bull MotoGP Rookies Cup, emulates that of current MotoGP rookie Miguel Oliveira.

Having been team-mates at the Red Bull KTM Ajo team in Moto2 and Moto3, they will be reunited next year, when Binder is set to be the first South African to race in the premier class since 2000.

“Looking forward, it’s an incredible feeling, a crazy feeling to think that I’ll be racing in MotoGP next year,” said Binder, the 2016 Moto3 world champion.

“I just have to say a huge thank you to KTM for putting their trust in me and taking me through to the premier class and yeah, I’m really excited to get started next year and see how things go next year.”

Pit Beirer, KTM Motorsport Director, said: “To be able to sign Brad Binder for our MotoGP project is an exciting moment because he has been with us for five years already and is one of our world champions.

“We have a strong story and connection and we’re really happy that it continues.”

Herve Poncharal, Tech3 team manager, added: “Brad is somebody I have been following since he joined the championship in the Red Bull MotoGP Rookies Cup and later in the Moto3.

“I have always been amazed by his talent, his aggressivity and his never-give-up-attitude and when you run a motorcycle race team, this is the profile of rider you wish and you love to have.

“I think to have the Miguel Oliveira-Brad Binder line-up reunited with us next year, is something that shows the Red Bull KTM organisation and path is working.”

KTM Factory Racing’s MotoGP riders, Pol Espargaro and Johann Zarco, are contracted until the end of 2020.