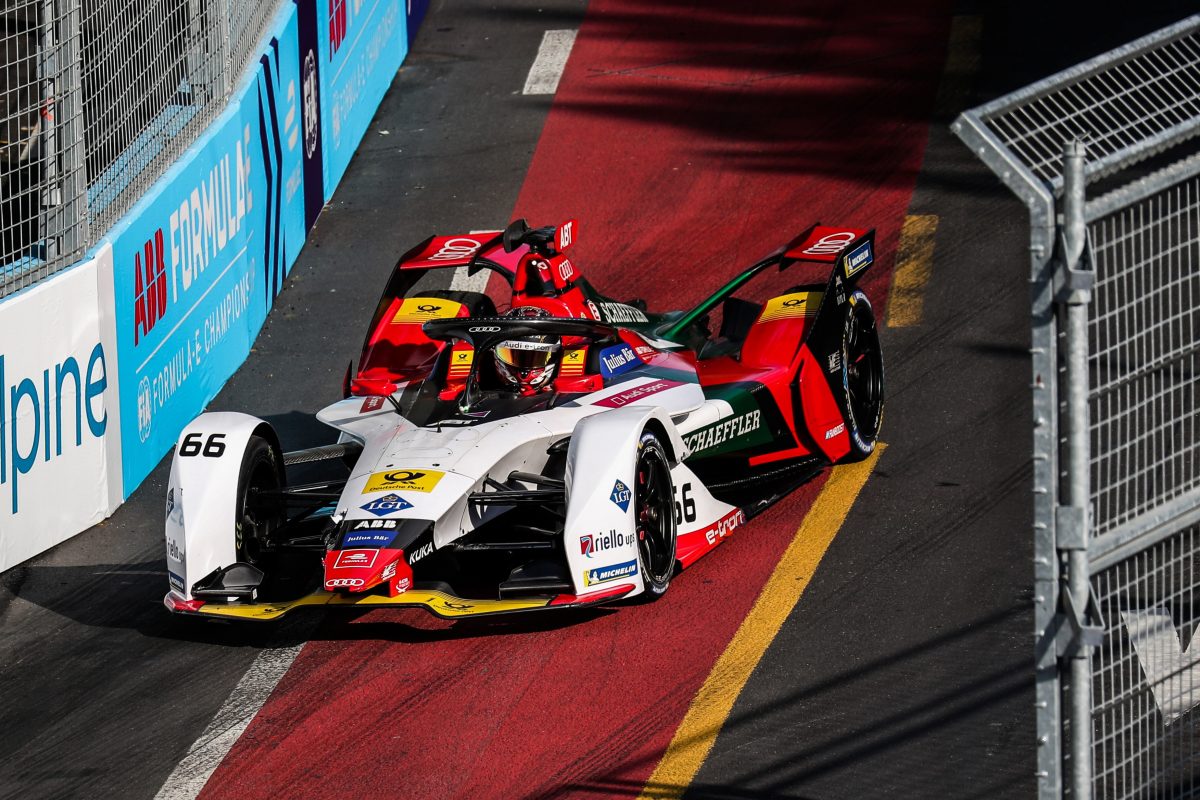 The Audi Formula E team has re-signed Daniel Abt for the 2019/20 season, preserving the last remaining driver pairing from the inaugural campaign.

The German and Lucas di Grassi have driven for Team ABT, which became Audi Sport ABT Schaeffler and a full factory effort last season, since 2014/15.

Abt won two races in 2017/18 and is the last driver in with a mathematical chance of winning the championship ahead of this weekend’s double-header finale in New York.

“With eight title candidates before the final weekend, we’re currently seeing the most exciting Formula E season to date and expect the competition to become even fiercer with Mercedes’ and Porsche’s entries next season,” said Head of Audi Motorsport, Dieter Gass.

“By confirming our two drivers early on, we also want to send a clear message to our competitors: we will be optimally prepared and are happy to take on the challenge.

“Besides meticulous development and testing of the new car, this also includes our clear commitment to our two drivers.”

The final two races of 2018/19 take place on Sunday and Monday morning (AEST).