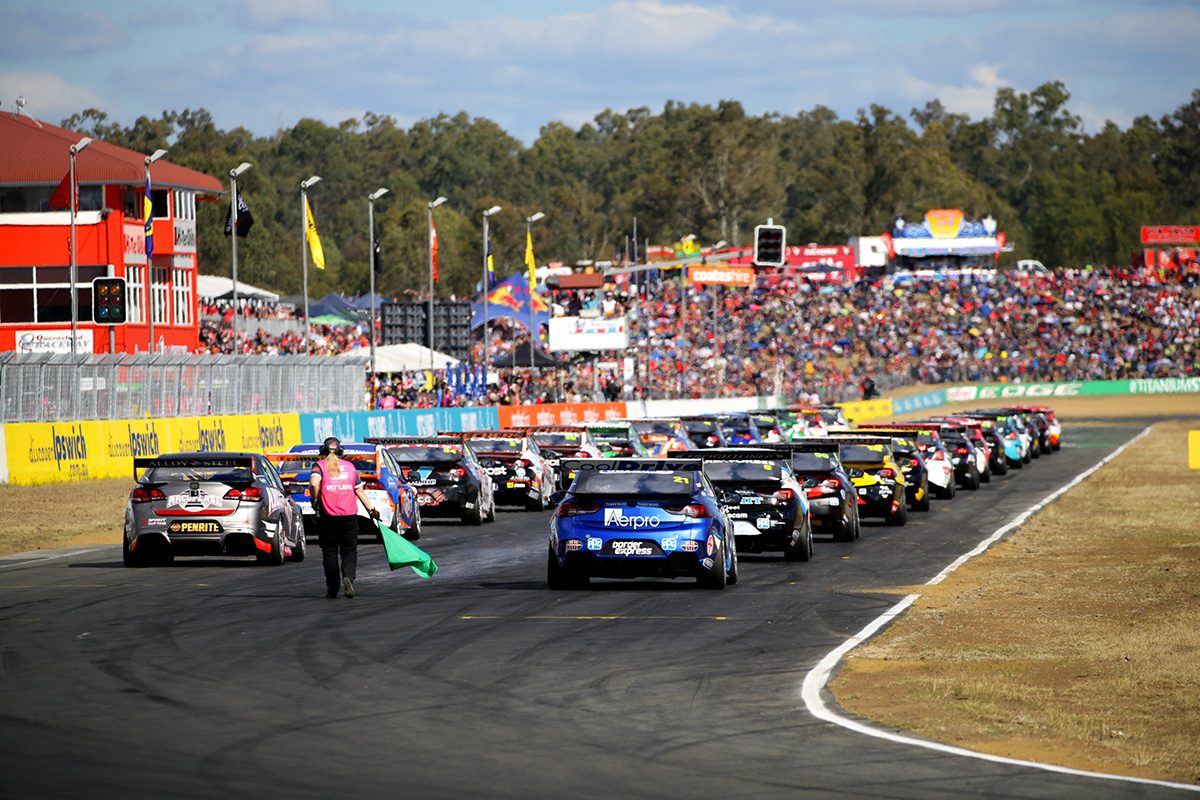 Supercars has visited Queensland Raceway since the circuit’s inception in 1999 pic: Ross Gibb

Queensland Raceway is yet to learn its fate for next season but is hopeful Supercars will return amid talk the venue could be at risk of dropping off the calendar.

Supercars is continuing to finalise its new reduced 2020 schedule that could feature as many as two events less compared to this year’s 15 meeting program.

Speedcafe.com understands teams have been told to expect either a 14 or 13 round calendar with uncertainty currently surrounding the three Queensland events which are subject to a funding renewal from state government.

Events at Phillip Island and Winton are expected to be dropped while Pukekohe is set to move to an Anzac Day date slot in April before two night events at Sydney Motorsport Park and Perth’s Barbagallo Wanneroo Raceway.

The other expected changes centre around the Pirtek Enduro Cup with The Bend Motorsport Park taking the 500km enduro from Sandown, while there have been reports of a night/twilight race at the Gold Coast 600.

Tourism and Events Queensland (TEQ) told Speedcafe.com last month that a new agreement is ‘under active negotiations’ with Supercars and that it ‘expects a good return on taxpayers’ investment in any new partnership.’

It is believed the series wishes to retain the Watpac Townsville 400, Century Batteries Ipswich SuperSprint and Vodafone Gold Coast 600 although there has been suggestions that funding could be reduced for 2020.

If funding is reduced, it is thought Queensland Raceway would be most at risk despite the venue completing up to $1 million of safety upgrades to bring it up to the required FIA Grade 3 standard.

Queensland Raceway says it would ‘love’ to see Supercars return but is aware the decision is out of their hands.

“We are hopeful to have them (Supercars) back again,” Queensland Raceways general manager Keith Lewis told Speedcafe.com.

“We are not putting any hurdles in their way; we would love to see them back.

“We understand the way the financial models are, it is all subject to funding from TEQ.

“It is out of our hands there is nothing we can do. It all relies on state government funding.”

Supercars boss Sean Seamer has told Speedcafe.com the series is considering its options regarding a return to Queensland Raceway. 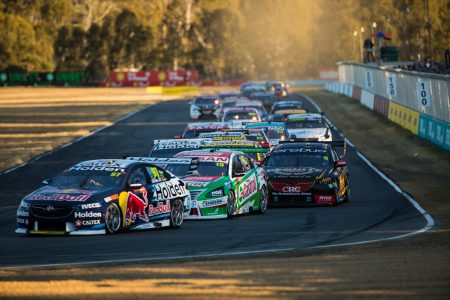 The catch fencing on the back straight was partially in position for last year’s event pic: AJP Photography

Preparations for this month’s event are in full swing with the track receiving the green light and crucially a track licence from the Confederation of Australian Motor Sport (CAMS) following the completion of its second round of upgrades.

Upgrades began ahead of last year’s event with the venue now featuring catch fencing along the pit lane wall, the back straight and at Turn 6.

Debris fencing has now been erected around marshal posts to improve their safety.

Meanwhile, kerbs have been extended on the exit of Turns 1,2,4,5 and 6, while a new kerb has been installed on the inside of Turn 3.

“Everything is in place now for our event,” Lewis added.

“CAMS are aware of the improvements that have been made.

“I’ve had communications with Dave Stuart (CAMS) and he is more than happy to accept the venue the way it is at the minute.

“There is some ongoing extra tyre walls to come in as tyres are available. We have put in more than what they have asked for.

“Officially they (CAMS) have acknowledged the track licence for this year will be granted.”

The Ipswich SuperSprint will be held from July 26-28.