McLaren retains Sainz and Norris for 2020

McLaren retains Sainz and Norris for 2020 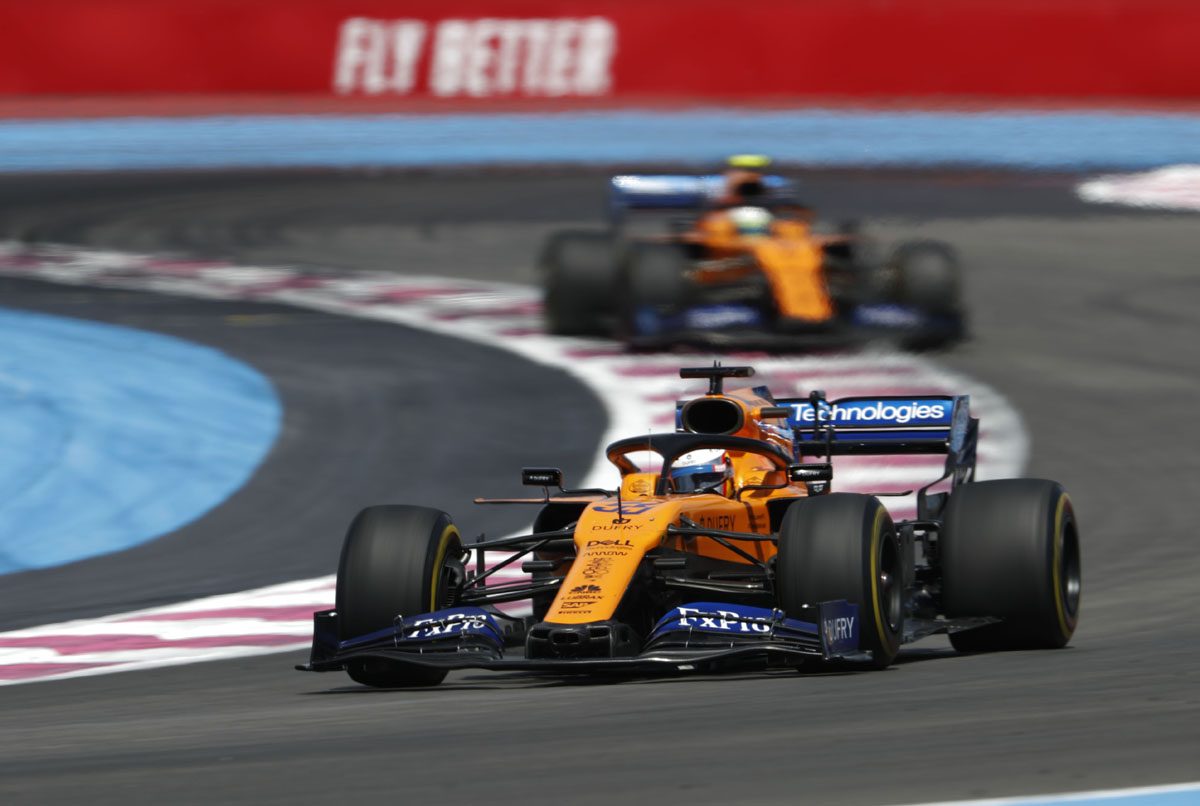 Carlos Sainz and Lando Norris will remain with McLaren for 2020

McLaren has confirmed it will field an unchanged driver line-up for the 2020 Formula 1 season.

The announcement sees Norris’ contract extended with the Brit to remain alongside Sainz, who joined the team on a ‘multi-year’ deal.

“Both Carlos and Lando are proving themselves as racers and are integral to our path to recovery.

“They have made a real contribution to the positive momentum and morale within the team, both at the track and back at the factory.”

McLaren currently lies fourth in the constructors’ championship, 20 points clear of Renault, following a number of impressive performances from both drivers.

That included the Austrian Grand Prix where Sainz raced from the back row of the grid to eighth, while Lando Norris ran as high as third in the opening exchanges.

In 2019 the squad has had both cars in the points on three occasions so far, including the last two races on the trot.

Behind the scenes the team has also been busy following a significant management shuffle during the 2018 campaign.

That was triggered when Eric Boullier departed the team, and has continued more recently with Andreas Seidl joining as managing director from Porsche in May.

“The performance of both Carlos and Lando have been a key part of the team’s progress.

“Their feedback has enabled our engineers to develop the MCL34 and look ahead to the MCL35.

“Carlos has played a key role in developing the car using his experience, while Lando has got up to speed with the demands of Formula 1 incredibly quickly and is growing in confidence every weekend.

“This is welcome news for the whole McLaren team and we look forward to continuing our partnership together.”