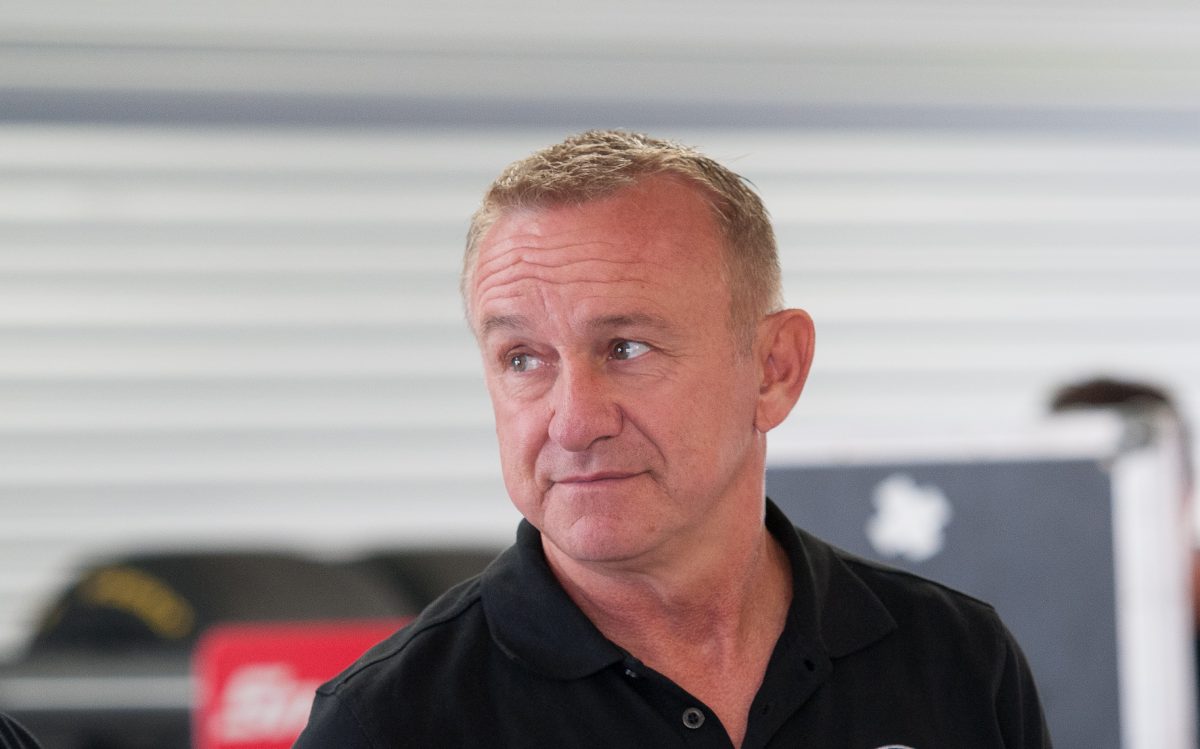 Russell Ingall will return to touring car racing this weekend after landing a drive in TCR Australia in Round 3 at The Bend Motorsport Park.

Ingall will take over the #22 car raced by Dutchman Rik Breukers at Sydney Motorsport Park and Hamish Ribarits, who scored a podium at Phillip Island last month.

The 55-year-old will join the MPC squad that will feature his former Supercars rival Garth Tander, Leanne Tander and Aaron Cameron, who sits fourth in the standings.

This weekend will be Ingall’s first competitive outing since a one-off drive in the Stadium Super Trucks at Sydney Motorsport Park in October last year.

“I’ve spoken about TCR a lot, so it’s great to finally get to a chance to see exactly what all the hype is about,” said Ingall.

“Paul Morris and I have been discussing TCR for quite some time on our online show. ‘The Dude’ (Morris) was at the last round at Phillip Island, and he was very complimentary. He believed that it was more exciting live than on TV.

“His recommendation really gave me the drive to get into a car and see what it’s really about.

“I thought my first experience would be on the sidelines, but I’m throwing myself into the deep end a bit. I’ve never sat in one of the cars, and I’ve never raced at The Bend, but I guess it’s no different to other new categories or tracks that that I’ve been doing all through my career.

“For me, it’s a new track and I need to learn the car – you don’t get much more challenging circumstances, but sometimes having no preconceived ideas that can be better.

“I haven’t raced competitively since the end of last year, but it’s funny how quickly you get back into race mode.

“I’ve been watching videos of TCR from here and overseas, and it is really some of the best racing. It’s phenomenal how good the racing looks and how close the competition is, so it’s great to be part of it.”

Ingall will experience the car for the first time with a run out at Mallala Motorsport Park on Thursday, ahead of opening practice at The Bend on Friday.

All three TCR Australia races will be broadcast live on SBS and via the Shannons Nationals live stream carried by Speedcafe.com. 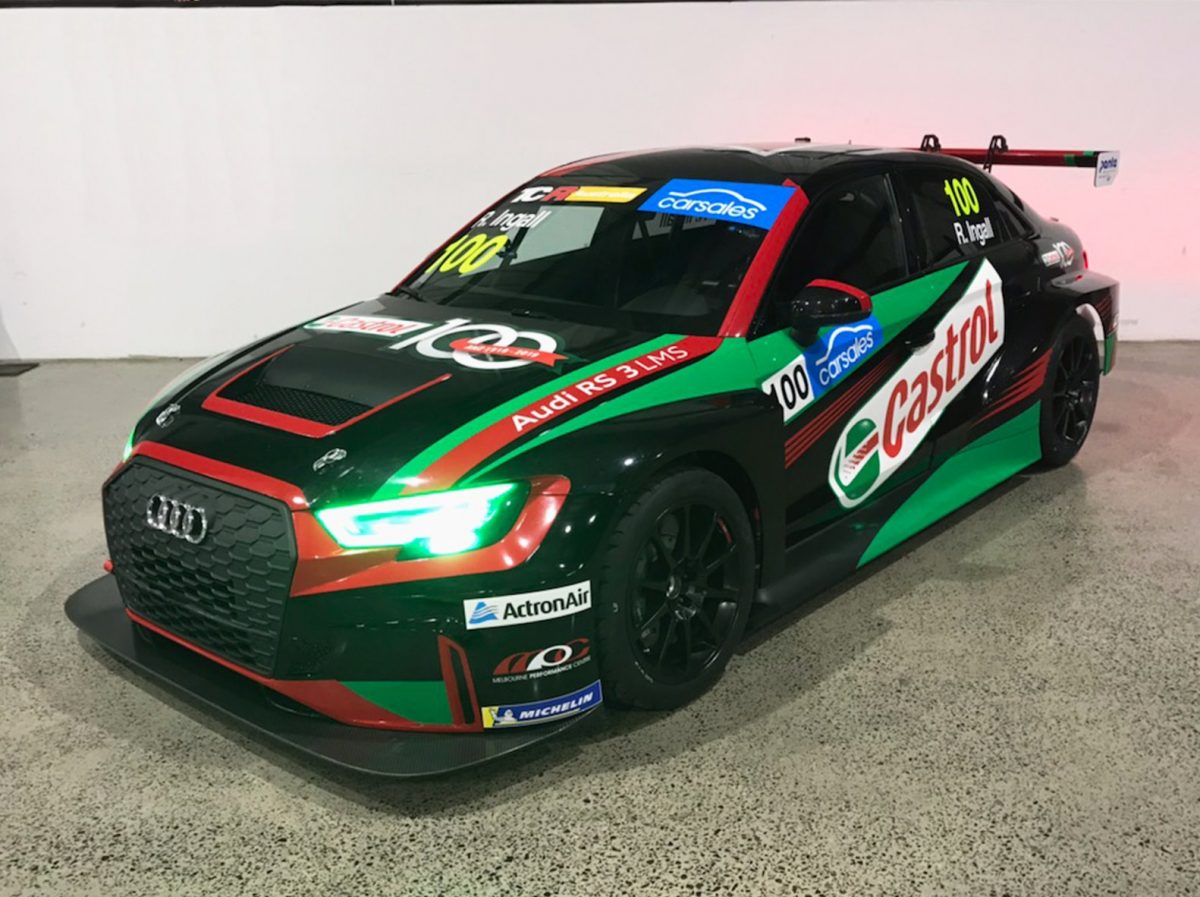