Horner: Verstappen the ‘best driver in the world’

Horner: Verstappen the ‘best driver in the world’ 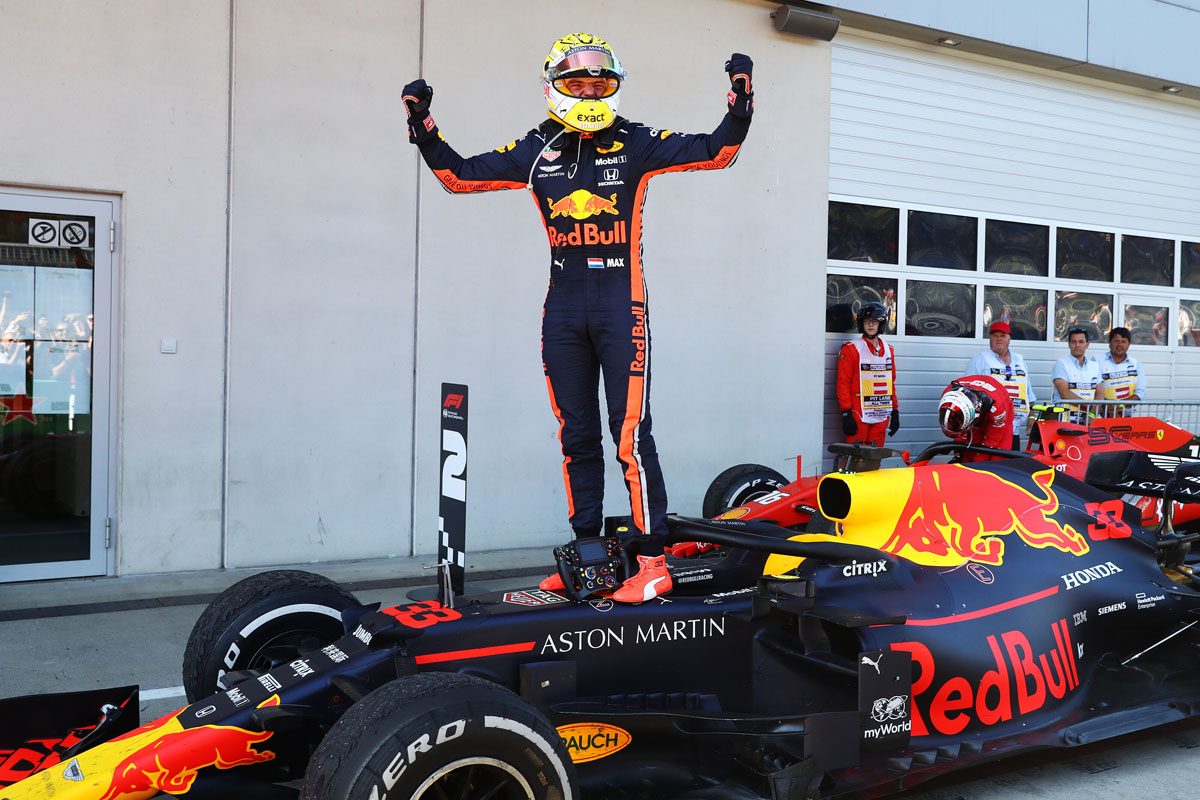 Max Verstappen is ‘the best driver in the world’ according to his Red Bull team boss Christian Horner.

The Dutchman claimed victory in Austria for the second successive year last time out, the first non-Mercedes driver to win since his own victory in Mexico in late 2018.

At just 21 years of age Verstappen has already amassed nearly 100 Formula 1 starts, and has won on six occasions – famously doing so on debut with Red Bull in Spain in 2016.

Following the departure of Daniel Ricciardo at the end of last season, he’s also now the team leader at Red Bull.

Currently sitting third in the drivers’ championship, ahead of both Ferrari drivers who arguably have a better car, it’s prompted Horner to brand his young charger as ‘the best driver in the world’.

“As the driver in the form of his life, arguably over the past 12 months he’s been the best driver in the world,” Horner claimed.

“How do I substantiate that? He’s not in the best car, but when you look at the results he’s got out of that car since Montreal last year, some of the performances he’s put in, he’s made virtually zero mistakes in that period.

“It’s only natural that there’s always the next generation coming.

“Lewis has the benefit of experience, he’s still extremely quick, he’s in the best car, in a very well-oiled machine.

“Max is very much the coming man. Wouldn’t it be fantastic for the sport to see those guys go head-to-head?

“Max is a big asset for us and we’ve got to deliver him a car that he can compete for the world championship with.”

Horner also feels that Verstappen has grown as an individual in recent months, transforming into a driver capable of leading a team from the front.

“Daniel is such a big character, with a big sense of humour, and Max always outside of the car came a little bit within Daniel’s shadow, the jokey younger brother,” he suggested.

“But since Daniel has left, Max has assumed the role of the senior driver within the team and the responsibility that goes with that.

“There’s a different level of maturity, of direction and sense of purpose with him. That has really rounded the package with him.”