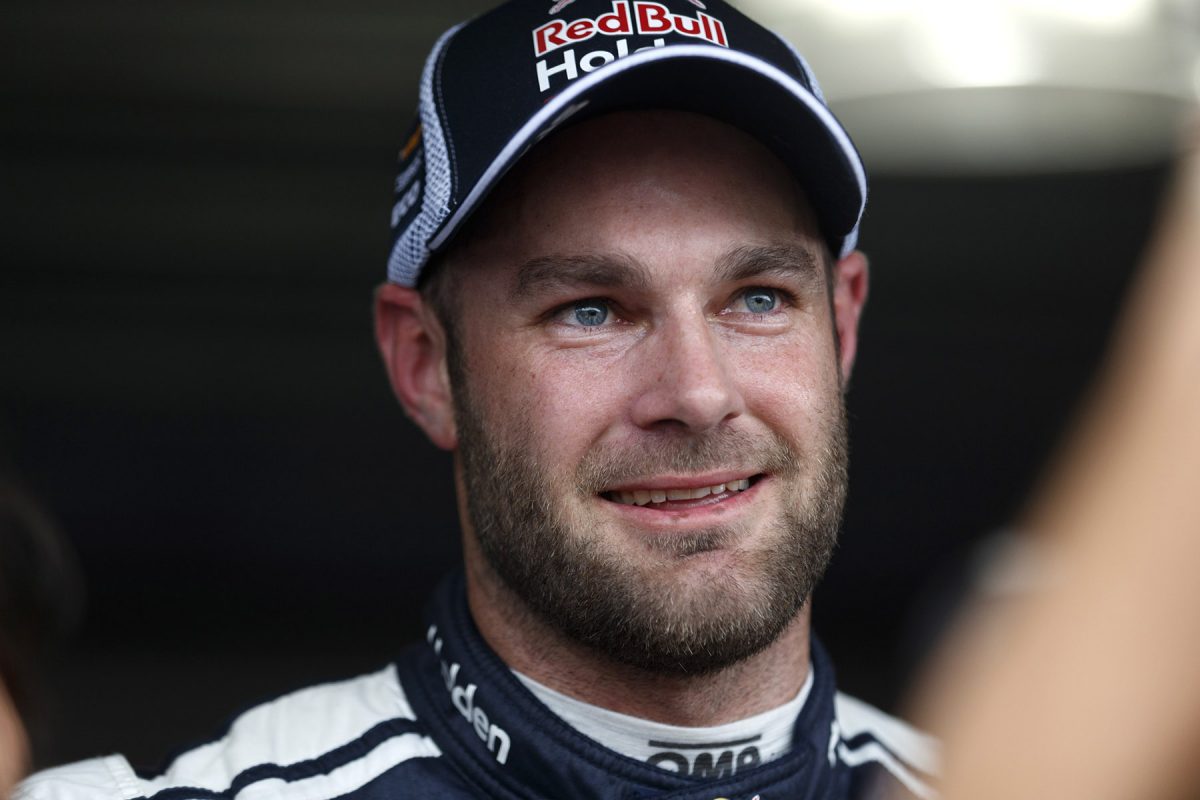 Van Gisbergen, winner of Sunday’s chaotic Supercars race in Townsville, has landed a drive in a Trofeo Motorsport Lamborghini Huracan GT3 for Round 4 of the championship at South Australia’s The Bend Motorsport Park.

The meeting is also the second round of the Australian Endurance Championship, which sees professional drivers once again join the fray, with Whincup racing alongside Yasser Shahin in a Scott Taylor Motorsport prepared Mercedes AMG GT3. 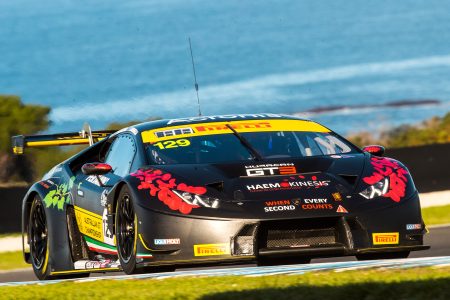 The Lamborghini van Gisbergen will drive alongside Liam Talbot

Meanwhile, the Kiwi’s Supercars enduro co-driver Garth Tander will drive an Audi R8 GT3, which he will share with Geoff Emery.

This weekend van Gisbergen will team up with 2018 Australian GT race winner and title contender Liam Talbot, who will also return to the series, in the #129 Huracan at the 4.95km International circuit.

Talbot has been competing in Porsche Payce Carrera Cup Australia this season.

Van Gisbergen has made regular appearances in the series with the last arriving at Phillip Island and The Bend last year driving a McLaren 650S alongside Duvashen Padaychee and Tony Quinn respectively.

“Every time Shane gets behind the wheel of a GT3 car it’s exciting,” Australian GT Category Manager David Vervaart admitted.

“Whether it’s Australia, Europe or the USA he’s always competitive and he likes to run at the front, so I think those teams that featured strongly at Phillip Island will need to keep a close eye on the menacing black Lamborghini.”

Australian GT will contest a three hour enduro on Saturday.

Action will be broadcast via the Shannons Nationals live stream carried by Speedcafe.com.