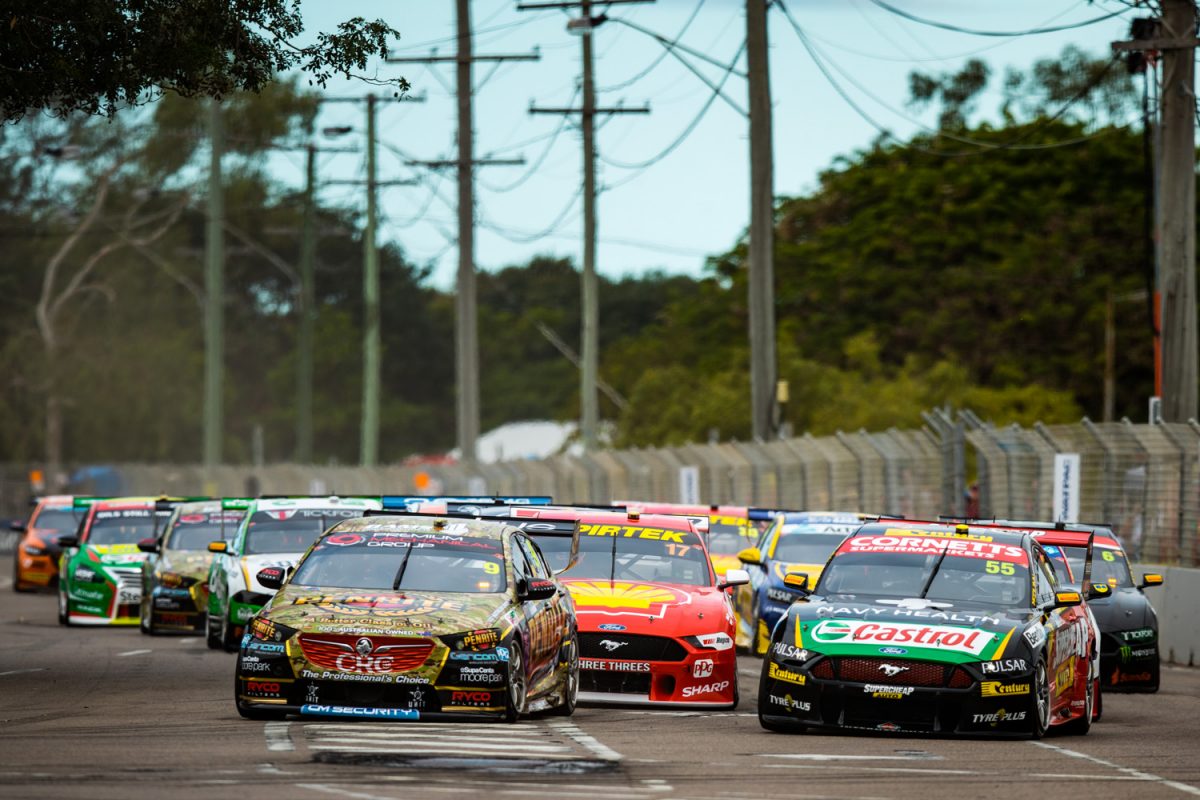 Supercars models will run a lower centre of gravity at Ipswich

Supercars has moved to generally lower centre of gravity while maintaining parity between the Holden, Ford, and Nissan models, ahead of the Century Batteries Ipswich SuperSprint.

The championship’s technical department has recommended a repositioning of ballast on the ZB Commodore, Mustang, and Altima having, undertaken a CoG investigation using a more refined CAD (Computer Aided Design) process.

Centre of Gravity changes were made in April following a study carried out at Kelly Racing after the Australian Grand Prix amid parity debate surrounding the new-for-2019 Mustang.

Supercars elected to move 6.7kg of the car’s ballast, which is used to bring it to the required 1395kg minimum weight, to the roof of the ZB Commodore with 28kg moved on the Mustang, while there were no changes to the Altima.

The latest tweaks sees all the ballast removed from Holden while 9kg of ballast will be removed from the roof and composite parts will be replaced by steel roof beams in the Mustang.

Meanwhile, the existing ballast placed on the top of the Nissan engine due to its aluminium block has been moved lower to the engine’s sump to ensure the balance across all the models.

“With some teams not returning to their base between Darwin and Townsville, we decided to implement the change for Ipswich after all teams have had time in their own race shops.

“The repositioning maintains the current CoG balance between all makes and has an equal effect on performance for all.”

This is the fourth round of parity adjustments carried out this season with the Mustang undergoing aero changes in May, while the Commodore underwent minor changes at Darwin.

The centre of gravity changes take effect at Queensland Raceway from July 26-28.