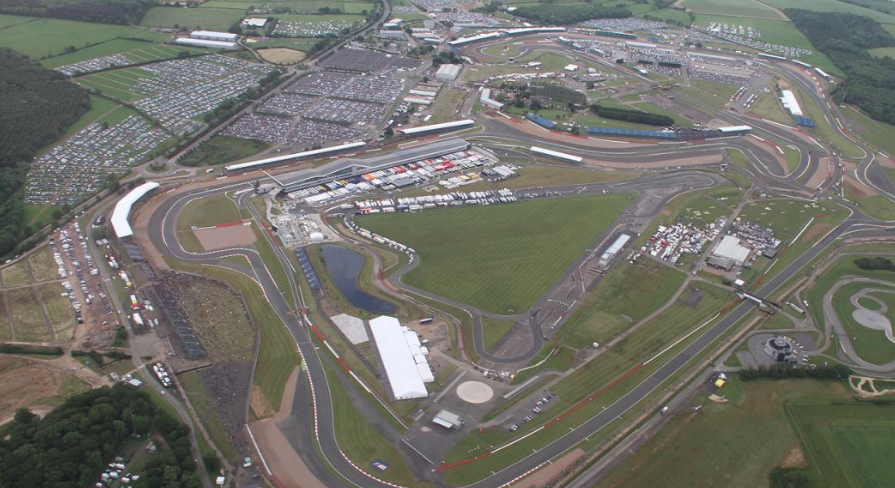 A new deal to keep the Formula 1 British Grand Prix at Silverstone will reportedly be signed this week.

This year’s event was set to be the last British Grand Prix after the British Racing Drivers’ Club, the body which operates Silverstone, exercised a break clause in its contract to host the event.

Negotiations have been ongoing ever since to find a way to continue the event, one of just two to have featured on the F1 calendar ever year since its inception in 1950.

With this year’s event approaching this weekend, F1 boss Chase Carey last week met with a body looking to firm up the event’s future.

On Friday the All Party Parliamentary Group on Formula One shared a photo of the Group with Carey on social media, stating its ambition was to ‘safeguard’ the race.

Present at that meeting was David Richards, the former British American Racing team boss who is now the head of the Motor Sports Association, the UK equivalent of CAMS.

Speaking with the Sportsmail, Richards suggested the event’s future has been all but assured, with announcement expected in the coming days.

“I’m very positive there will be a successful conclusion before the Grand Prix,” Richards is quoted as saying.

“The fundamentals, the financial side, have been agreed.

“It is just the final details that need to be signed off, and I am confident they will be.”

Unlike many races on the calendar, Australia included, the British GP does not receive government funding, making it solely financed by the BRDC.

It’s reported last year’s event cost £17 million to stage, and only broke even with a crowd of more than 140,000 on race day.

By exercising the break clause, it made for the prospect of no British Grand Prix, and therefore no home race for seven of the sport’s 10 current teams.

The industry surrounding Formula 1 is estimated to employ 40,000 people and create £2 billion worth of business.

The loss of the Grand Prix would therefore potentially have had a far greater impact, hence the interest from the All Party Parliamentary Group on Formula One.

A renewed deal with Silverstone also looks to have put paid to the prospect of a race around the streets of London, a pipe dream concept which has been in the F1 ether for decades.