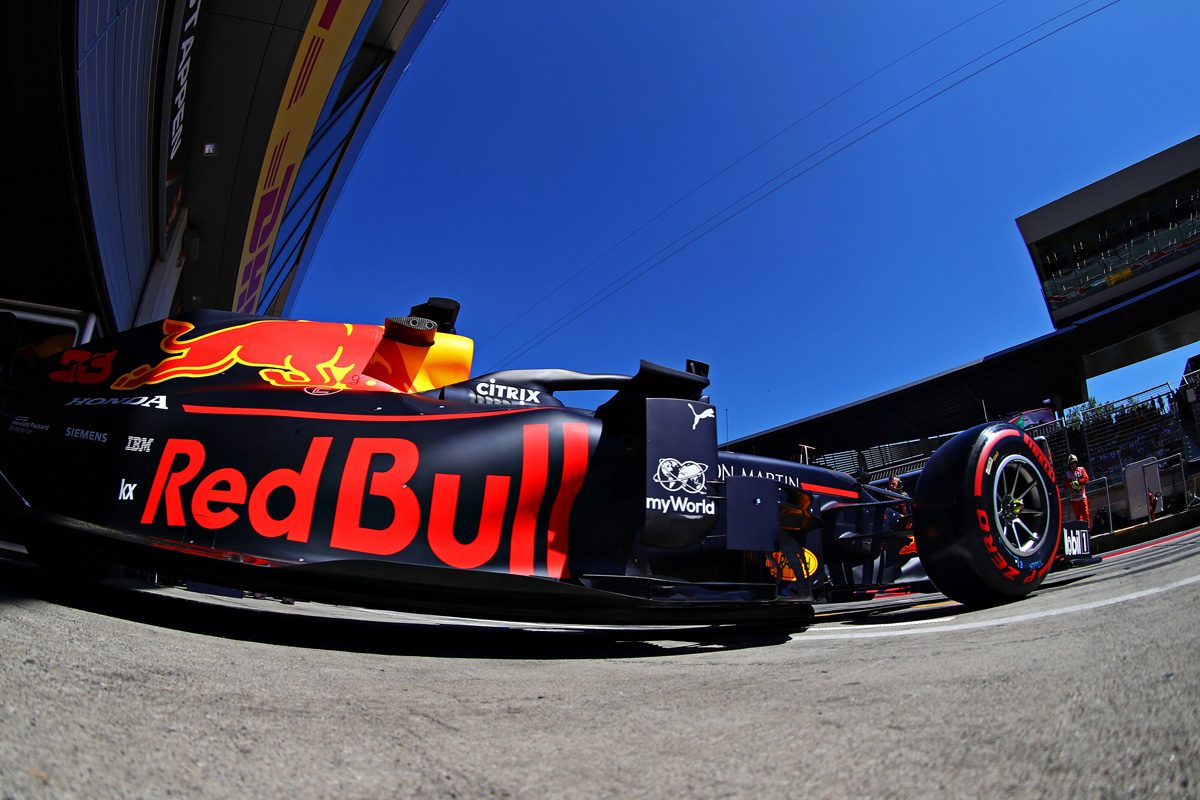 Honda is chasing improvements to its engine in qualifying as it begins development on its next spec of Formula 1 engine.

The Japanese marque claimed its first grand prix win in more than a decade courtesy of Red Bull’s Max Verstappen in Austria last time out.

The Dutch driver qualified on the second row but a botched start meant he was forced to race back through the field, finally passing race leader Charles Leclerc in the closing laps.

While the performance of the Honda has proved competitive in recent races, according to the Japanese brand’s motorsport boss it’s still giving away too much in qualifying when compared with its rivals.

“We see a bigger gap in qualifying compared to the others,” said Honda’s Toyoharu Tanabe.

“In the race we are still behind but not as much as in qualifying, so it means the next step we need to catch up is a qualifying mode or something, but it’s not easy.”

Honda introduced its ‘Spec 3’ engine at the French Grand Prix two races ago.

That update was primarily for reliability though came with the added bonus of a small increase in power from the internal combustion engine.

The focus now is on further development with a focus on a ‘qualifying’ mode capable of competing with Mercedes and Ferrari.

“We try to use our engine as hard as we can,” said Tanabe.

“It’s not easy to make it higher immediately, but we keep developing, maybe in the next spec or update.”

It’s unclear when that next specification engine will be available, with the sport entering its summer shutdown following the Hungarian Grand Prix early next month.

Red Bull sits a comfortable third in the constructors’ championship, 59 points off the back of second placed Ferrari but 117 clear of next best McLaren.

It is also the only team other than Mercedes to have won a race in 2019, while Verstappen has chalked up two third places to go with his Austrian win.

Formula 1 next moves to Silverstone for the British Grand Prix, with opening practice scheduled to begin on Friday from 1900 AEST.