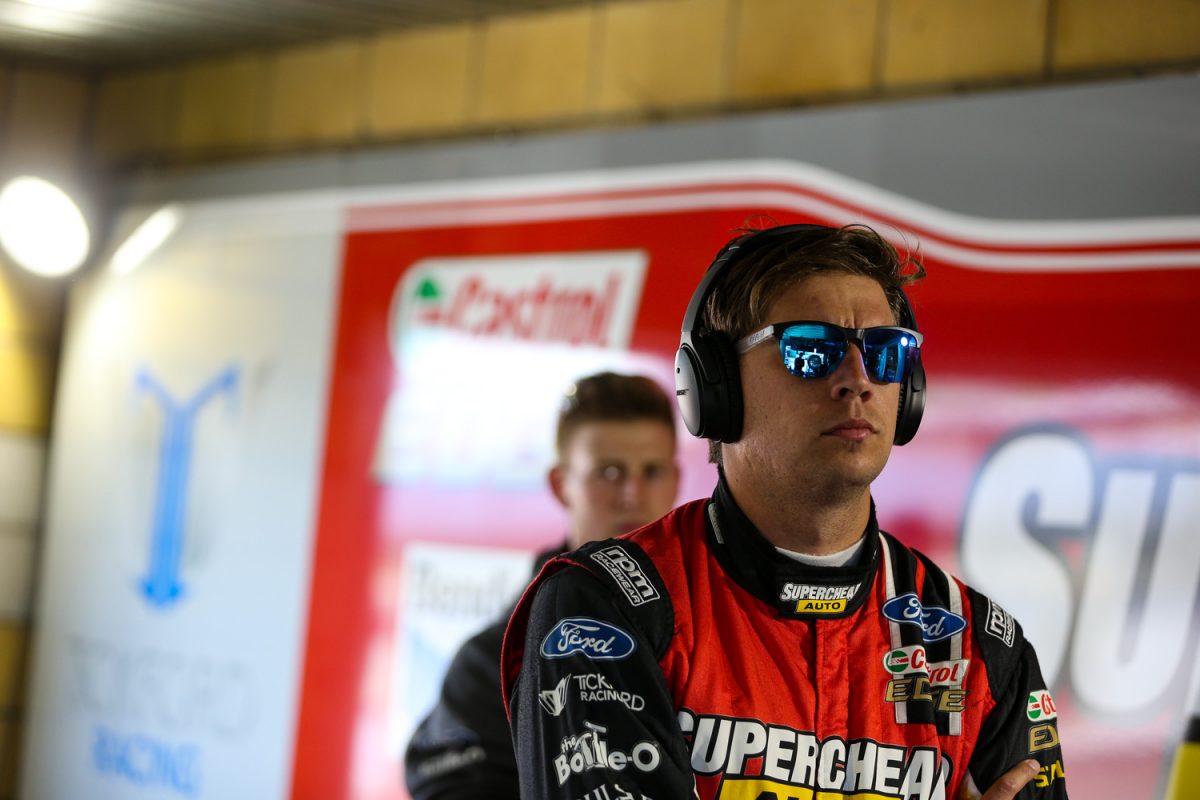 Chaz Mostert insists that he is yet to sign a deal for next season amid talk that the Tickford ace is headed for Walkinshaw Andretti United.

The 2014 Supercheap Auto Bathurst 1000 winner appears likely to move to the Holden team for 2020 with Speedcafe.com sources suggesting a deal is close.

Mostert’s future destination has dominated the silly season having first been linked to a DJR Team Penske while WAU now appears to be his most likely suitor.

However, the 27-year-old maintains that he is yet to sign a contract and that his options for 2020, which include remaining at Tickford Racing are “still open”.

“Nothing’s been signed,” Mostert told Speedcafe.com when asked about his future.

While his future has dominated the headlines, Mostert says he is dealing with the intense speculation well.

“(I) got told as a junior in support categories there’s no such thing as bad publicity so at the moment it’s fantastic for all our corporate sponsors and anytime there’s another photo of the Supercheap Auto car up there, it’s fantastic for me,” he added.

Should Mostert move to WAU, either of current drivers James Courtney or Scott Pye could depart with both out of contract at the end of the season.

While Courtney is now the veteran on the Supercars grid, aged 39, the 2010 champion highlighted his desire to continue in the sport earlier this year.

Although, he admitted that after a couple of lean years his focus is on results, which sees him currently heading team-mate Pye, having recorded a best finish of fourth at Winton.

Meanwhile, Pye, who has headed Courtney in the standings for the last two years, told Speedcafe.com last month that he is relaxed but not complacent surrounding his future.

Both drivers are fully aware that a spot on the grid cannot be taken for granted following the shock departure of Garth Tander, who was replaced by Richie Stanaway at Garry Rogers Motorsport at the start of the year.