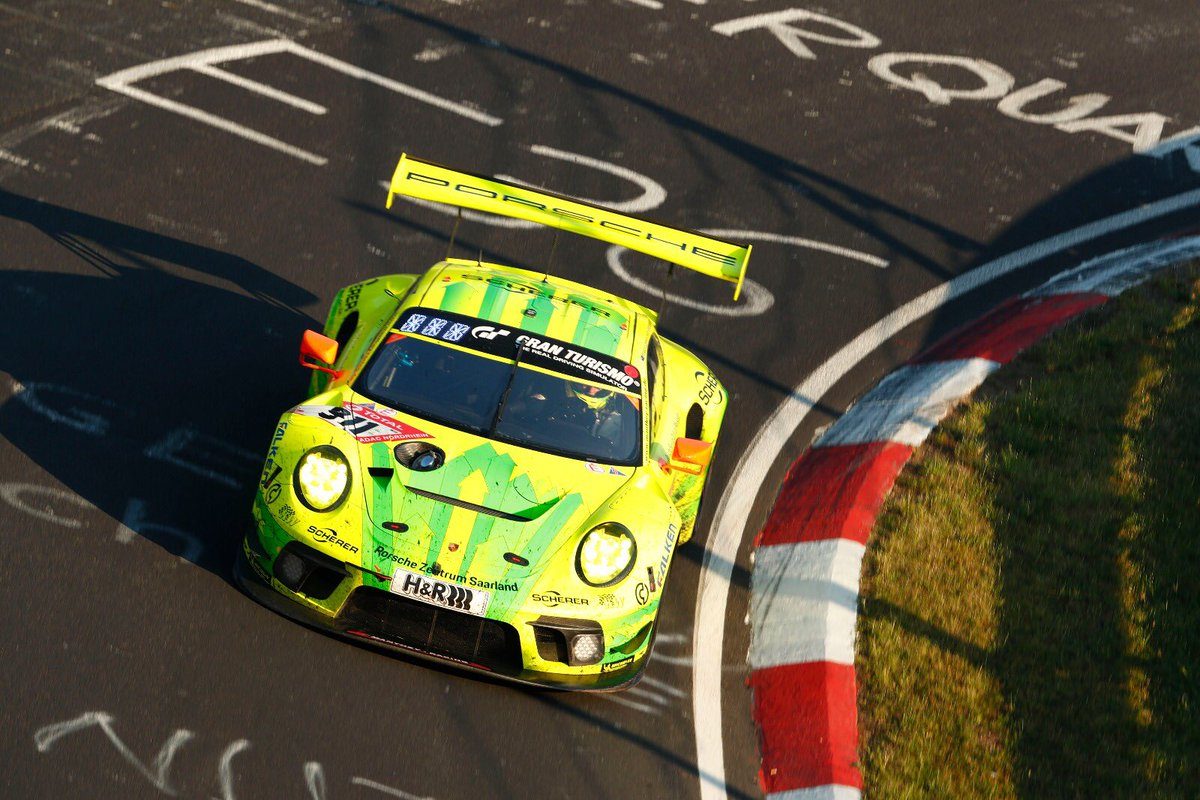 The Porsche which finished second at the 24 Hours of Nürburgring has been disqualified two weeks after the race.

However, that result has now changed after a penalty was communicated 13 days after the conclusion of the race.

The car had already been given a 5min:32s penalty with a few hours on the clock for a slow zone speed violation, seeing the #911 finish in the runner-up position as a result after leading for more than half the race.

Irregularities in the car’s power output measured during post-race scrutineering saw a new penalty imposed and the #911 was ultimately disqualified from the result.

The steward’s report said: “The 494 hp (including four percent tolerance) stipulated in the BoP for testing on a chassis dynamometer was exceeded.”

Manthey-Racing have the opportunity to appeal the decision, however, it is not yet known if they will.

As a result of the disqualification, the #3 Mercedes-AMG Team Black Falcon moves up to second, while the #14 Audi Sport team Car Collection entry is elevated to third.