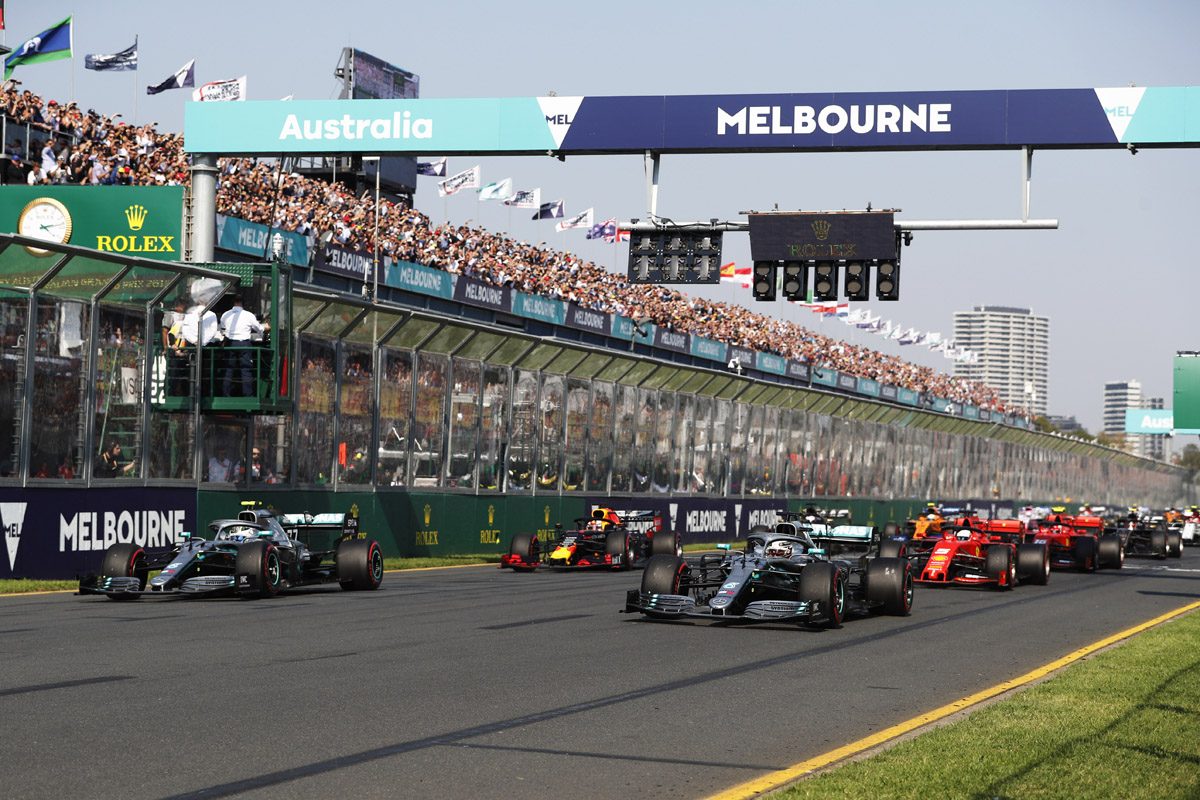 Next year’s Australian Grand Prix is set to remain in its traditional position as the opening event of the new Formula 1 season.

Though subject to ratification from the World Motorsport Council, the event will run from March 12-15, as announced by the Australian Grand Prix Corporation.

That date follows the Labour Day long weekend in Victoria, and sees the event held a week before the AFL season commences for a second year in a row.

“We are pleased to announce that, as has been the case for many years now, the next FIA Formula 1 World Championship season will get underway in Melbourne,” confirmed Liberty Media CEO Chase Carey.

“The Albert Park circuit is one of the most popular venues on the calendar, much appreciated by everyone who works in Formula 1.

“The enthusiastic reception from the Australian fans makes this round really unique and special.

“There can be no better place to start the 2020 season, which will be significant as the sport will celebrate its 70th anniversary.

“We are also pleased that Rolex, who have been one of our Global Partners for many years, will continue to be the title sponsor of the 2020 Australian Grand Prix.”

Next year’s event will be the 35th world championship Australian Grand Prix, and the 25th time it’s been held in Albert Park, discounting the non-championship events in 1953 and 1956.

“Melbourne is the sports and major events capital of Australia and proud home of the Grand Prix for 25 years,” said Victoria’s acting Tourism, Sport and Major Events minister Adem Somyurek.

“It’s fantastic that we will once again take pole position in 2020.”

Australian Grand Prix CEO, Andrew Westacott, added: “Hosting Melbourne’s 25th Formula 1 race conjures excitement and interest, and as they said back in 1996, ‘Melbourne – what a great place for the race!’

“We’ve got the largest on-track program of any Formula 1 event in the world and combined with the amount and quality of off-track entertainment, there’s something for all and it’s an event that simply must be experienced.

“The date confirmation provides the opportunity for interstate and overseas visitors to plan a lengthy stay in Victoria.”

Under its current deal, signed in 2015, Australia is set to remain on the F1 calendar until at least 2023.