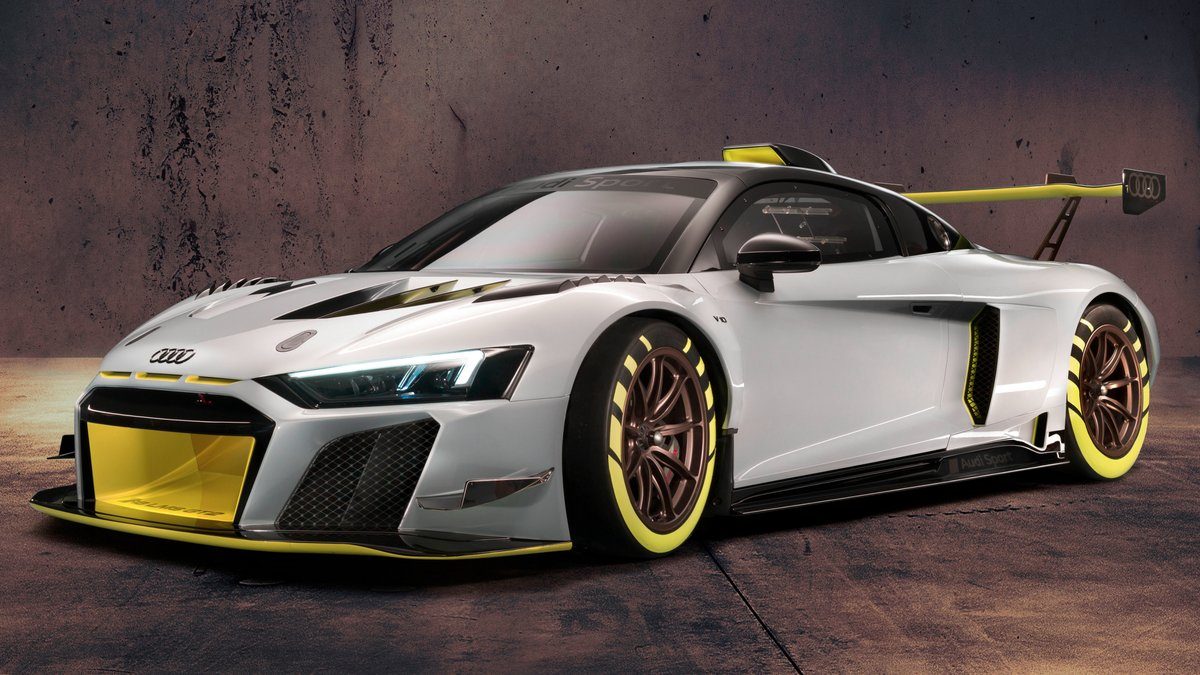 The German brand’s brand-new GT2 car is based on the same platform as the existing GT3 and GT4 versions of the R8 but is modelled on the R8 Spyder convertible road car rather than the coupe, according to Head of Audi Sport Customer Racing Chris Reinke.

GT2 is designed to bridge the gap between GT3 and GT4 and will debut in Europe and North America in 2020 with the aim of attracting gentlemen drivers who want to race track day cars.

The GT2-spec Audi produces 640hp, making it the most powerful car in the 11-year history of Audi Sport customer racing across its GT3, GT4, and TCR programs.

Extra power has been achieved by an airbox on the car’s roof, giving the GT2 car 29hp more than the road-going model.

The announcement sees Audi join Porsche as the second manufacturer to publicly commit to GT2.

Audi launched the car at the Goodwood Festival of Speed, where nine-time 24 Hours of Le Mans winner Tom Kristensen will take the car up the Goodwood hillclimb.

“The legendary event at Goodwood is the ideal venue for unveiling such a fascinating sports car.” 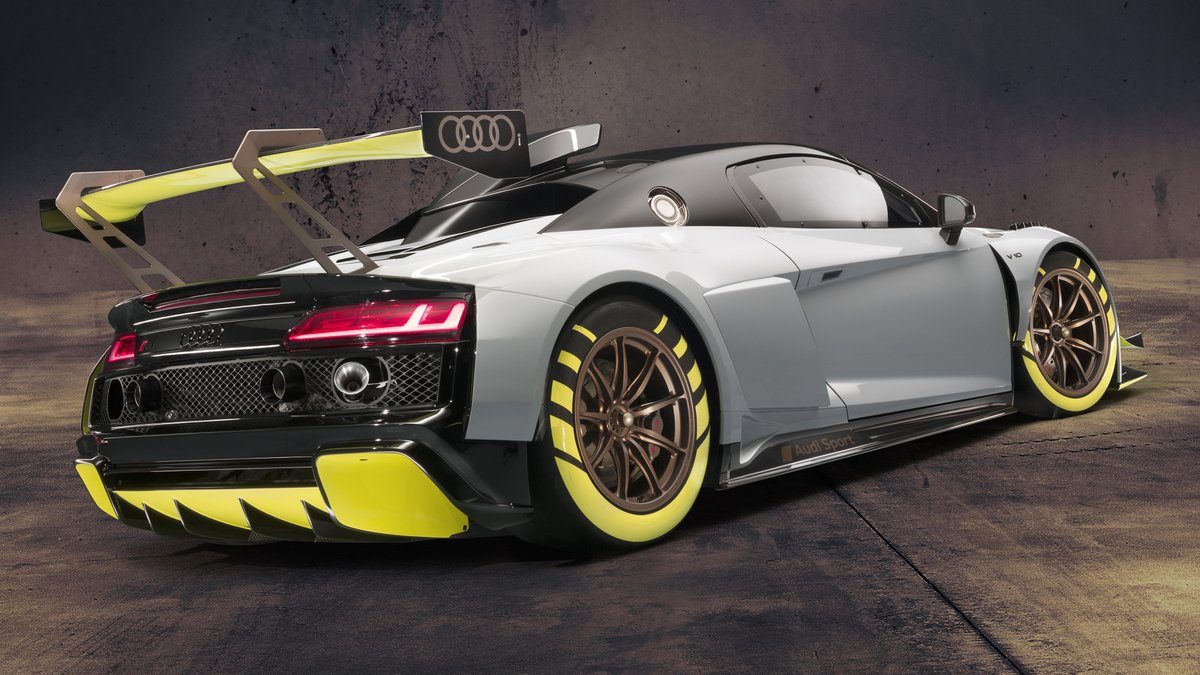