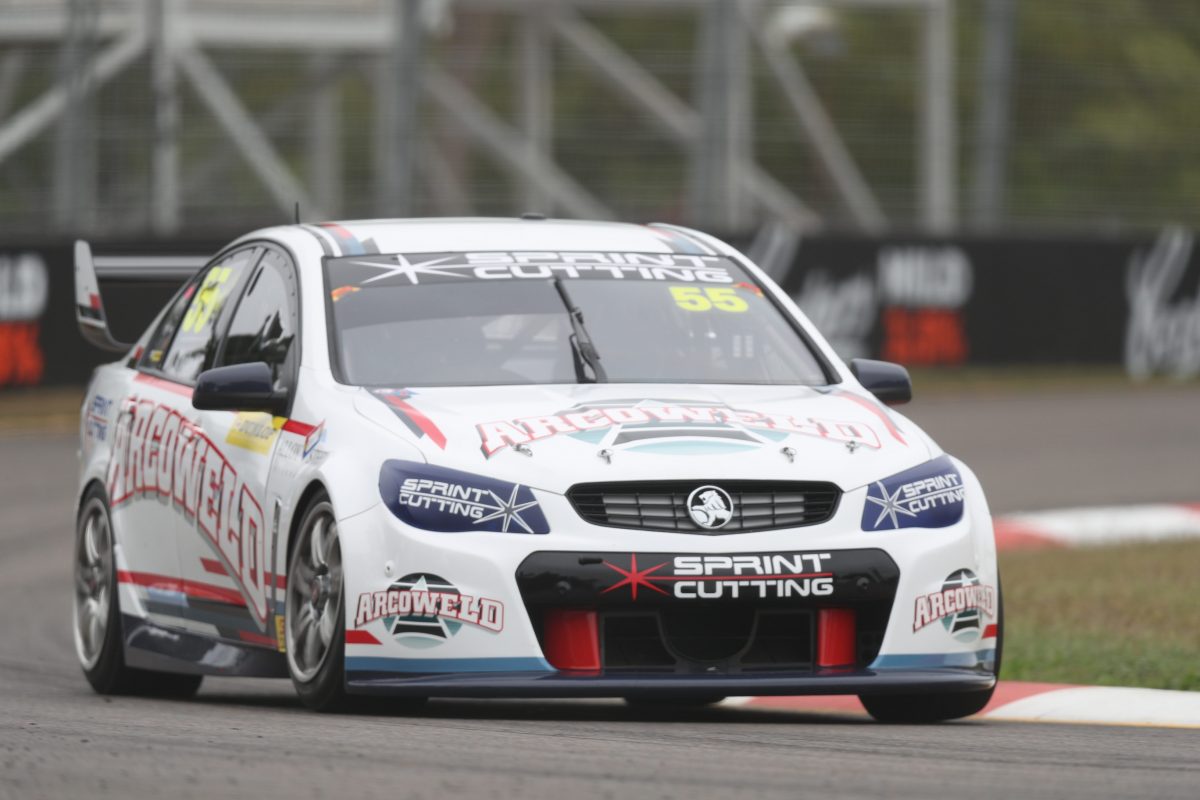 Triple Eight’s Kurt Kostecki set the fastest lap before rain set in during Practice 1 for Round 3 of the Dunlop Super2 Series in Townsville.

Kostecki laid down a 1:15.2656s on his first run in the #55 VF Commodore, which stood up for the remaining approximately half-hour which remained in the 40-minute session.

Series leader Bryce Fullwood had been second fastest before Kostecki’s benchmark and quickly reclaimed that position with a lap 0.0053s slower in the #16 MW Motorsport Altima.

Those efforts shuffled Barbagallo race winner Will Brown from first to third position, although just 0.0324s off the pace in his #38 Eggleston Motorsport VF Commodore.

Barbera had improved his lap time but not his position as light rain was falling around the 15-minute mark.

Smith and Randle were seen with wipers on as they circulated with 15 minutes remaining, before the rain got heavier and caused all 18 drivers to remain in the pits for the final almost eight minutes.

Jack Perkins, making his first appearance in Super2 since 2017, was a late starter to the session in the #54 Eggleston Motorsport VF Commodore and ended up ninth, from Zane Goddard (#28 MW Motorsport Altima).

Despite the challenging conditions, there were no major incidents around the Reid Park Street Circuit.

A second 40-minute practice session is due to start today at 1330 local time/AEST at the Watpac Townsville 400.