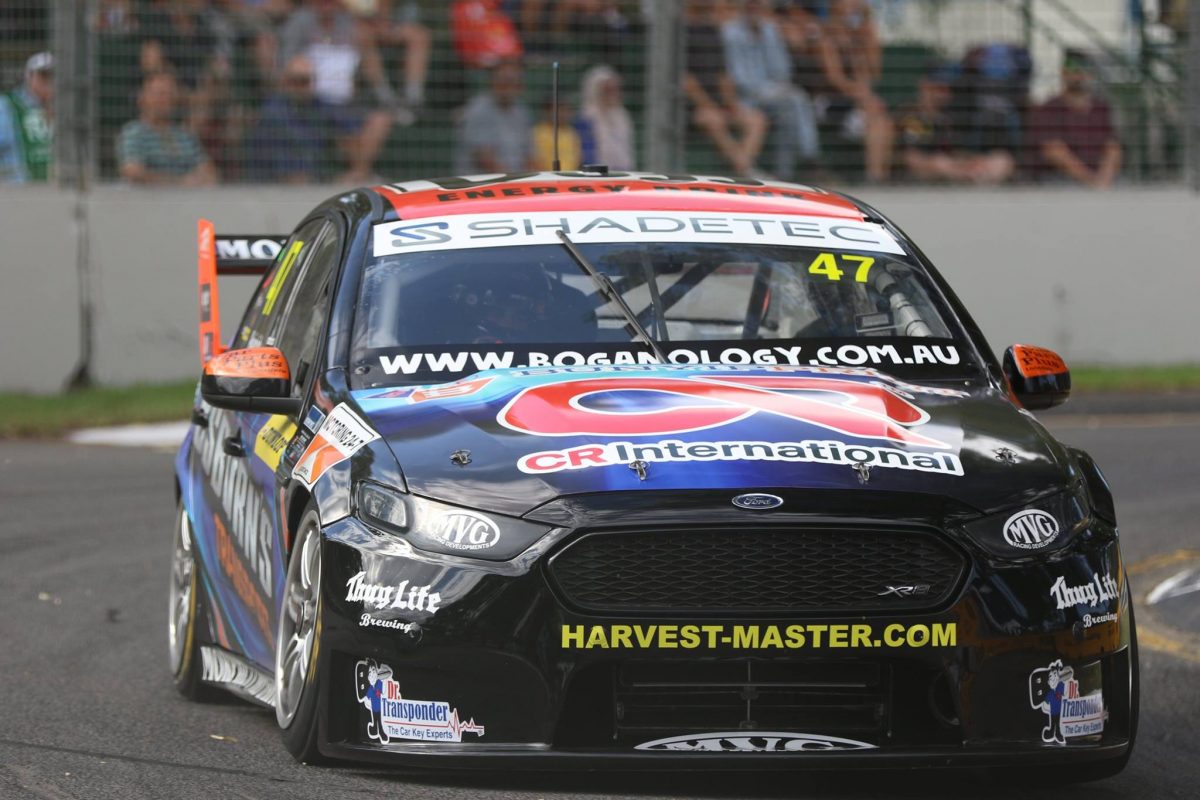 Matt Stone Racing’s Joel Heinrich is aiming to be back on the Super2 grid in Ipswich later this month despite sitting out this weekend’s Townsville round.

Heinrich stepped up to the Dunlop Super2 Series this year after winning the 2018 Aussie Racing Cars series, and had driven MSR’s ex-DJR Team Penske FGX Falcon in the first two rounds of the season.

The South Australian had earmarked the Watpac Townsville 400 event as one to skip due to previously known budget constraints, and his lack of experience at the circuit.

“We had a couple of sponsors that didn’t come through, so obviously looking at trying to do as many this year as we can so we chose Townsville as one of the ones we were going to skip,” Heinrich told Speedcafe.com.

“Much as everyone raves on it, about how cool it is and it’s an awesome track, I’ve never been there but all the others on the calendar I have, so we’re going to try and concentrate on doing the ones that I’ve sort of been to so I’ve got a bit of track knowledge and hope for a better result.”

That means that he hopes to complete the final four rounds at Queensland Raceway, Bathurst, Sandown, and Newcastle, given that he his raced at those tracks in various series.

“That’s the plan at the moment,” affirmed Heinrich regarding driving at Queensland Raceway.

“(We are) just working on a few things with a couple of other sponsors so it’s looking positive that we’ll be at Queensland Raceway but obviously we’ll know in the next couple of weeks, I guess.”

The Super2 entry list its at 18 cars for Round 3 of the series in North Queensland, with Heinrich and Brodie Kostecki both dropping out, the latter due to preparations for a Kostecki Brothers Racing wildcard entry in the Pirtek Enduro Cup, but Tim Blanchard coming in for a one-off start.

Eggleston Motorsport will continue to field three Triple Eight-built VF Commodores, although Jack Perkins comes in for Dean Fiore in the #54 entry.