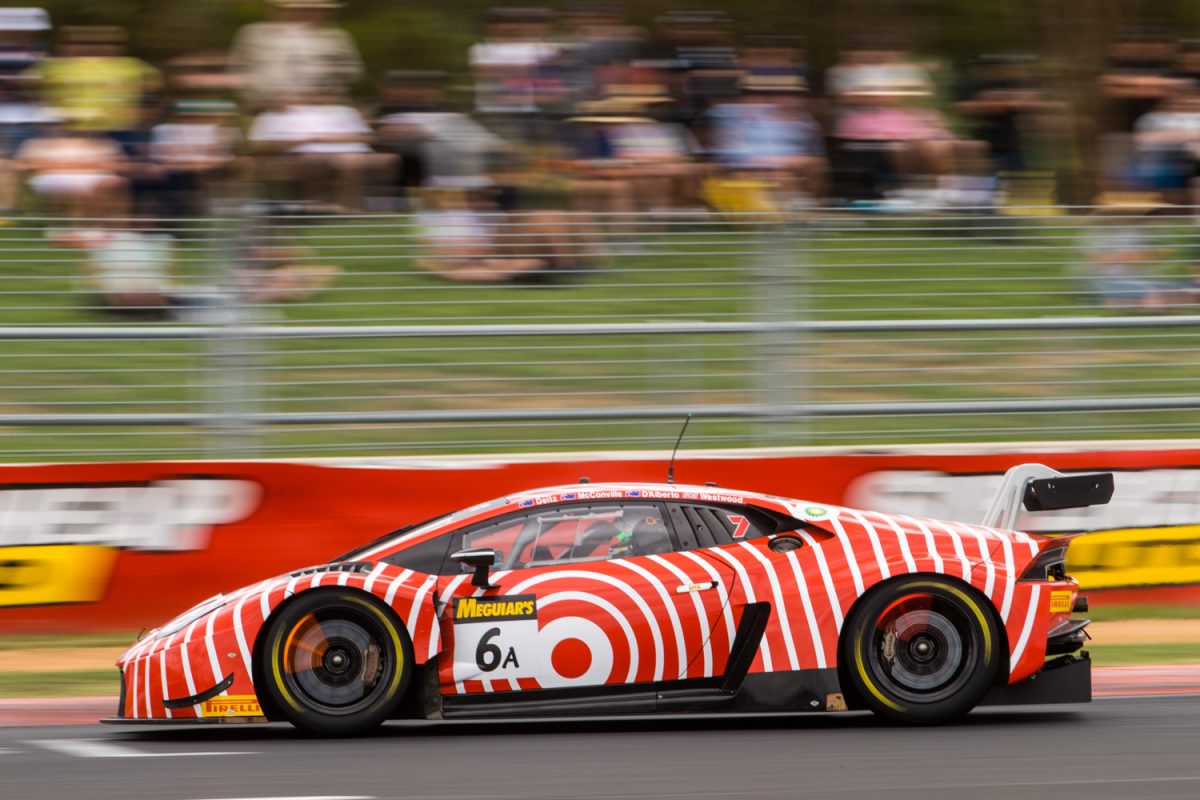 The Wall Racing Lamborghini at the Bathurst 12 Hour

The provisional entry list for the 2019 Suzuka 10 Hours has been released, featuring 40 cars including the addition of Wall Racing to the Australian contingent.

Wall Racing will make the trip from Australia to Japan with its Lamborghini Huracan GT3 to participate in Round 3 of the Intercontinental GT Challenge (IGTC) at the Suzuka Circuit next month.

Adrian Deitz, Cameron McConville, and Tony D’Alberto will share the #6 Pro-Am entry car having also driven together at the Bathurst 12 Hour in February.

The entry list features 13 manufacturers, of which eight are registered to score points in the five IGTC events.

AMAC Motorsport is also on the provisional entry list with a Porsche 911 GT3 R for Andrew Macpherson, Ben Porter, and Brad Shiels.

Last year’s outright race winning squad, Mercedes-AMG Team GruppeM Racing, is back to defend the crown, although the victorious trio of Raffaele Marciello, Maro Engel, and Tristan Vautier has been split up.

Marciello and Engel will drive the #888 GruppeM Mercedes with Maximilian Buhk, while Vautier joins Mercedes-AMG Team Strakka Racing in its all-Pro #44 machine.