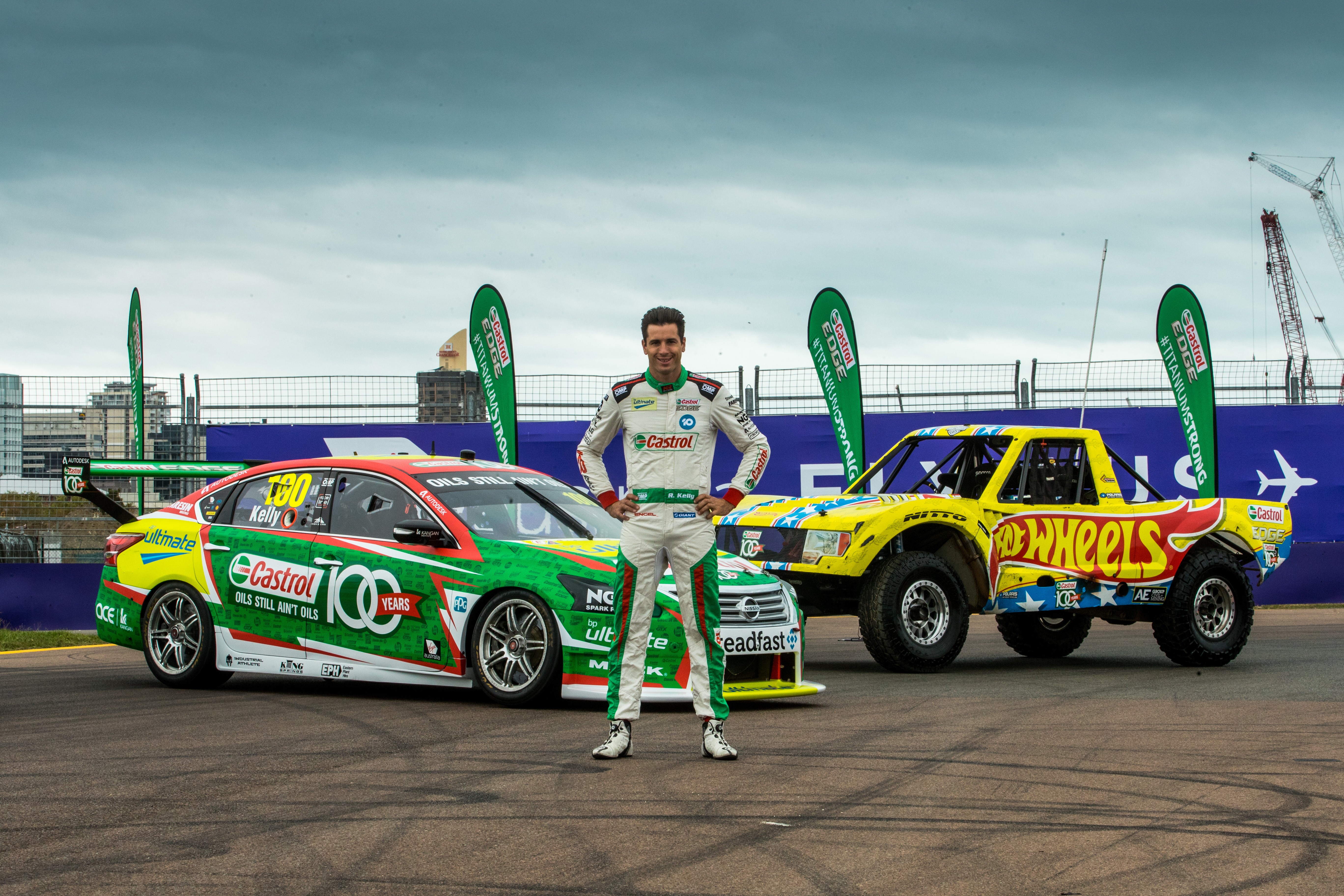 Kelly uncovered the new look to pay tribute to the oil giant and long time team sponsor at the Reid Park circuit which will host this weekend’s Watpac Townsville 400.

The Altima will run with an updated version of the livery that now features a matte finish accompanied by several historic Castrol logos, while a special Castrol 100 years logo will be displayed on the flanks.

This weekend’s race event coincides with the same week 100 years ago that Castrol launched in Australia and New Zealand.

“Castrol has been a big supporter of mine, they’ve been there with me for the majority of my career in Supercars and it’s great to be able to help them to celebrate their 100 year milestone with this fantastic looking race car,” said Kelly.

“Castrol was there supporting us when we had the two wins at Bathurst many years ago now and then when we started Kelly Racing, that unwavering support continued so I’m really grateful for their commitment to us and motorsport over the years.

“This is such an iconic location in Townsville and what a great way to launch the livery this weekend and celebrate the 100 years of Castrol.”

“I’m looking forward to getting it on track and having a good weekend up here in Townsville.”

Kelly will hit the track with his new look Altima tomorrow with opening practice set for 1055 AEST. 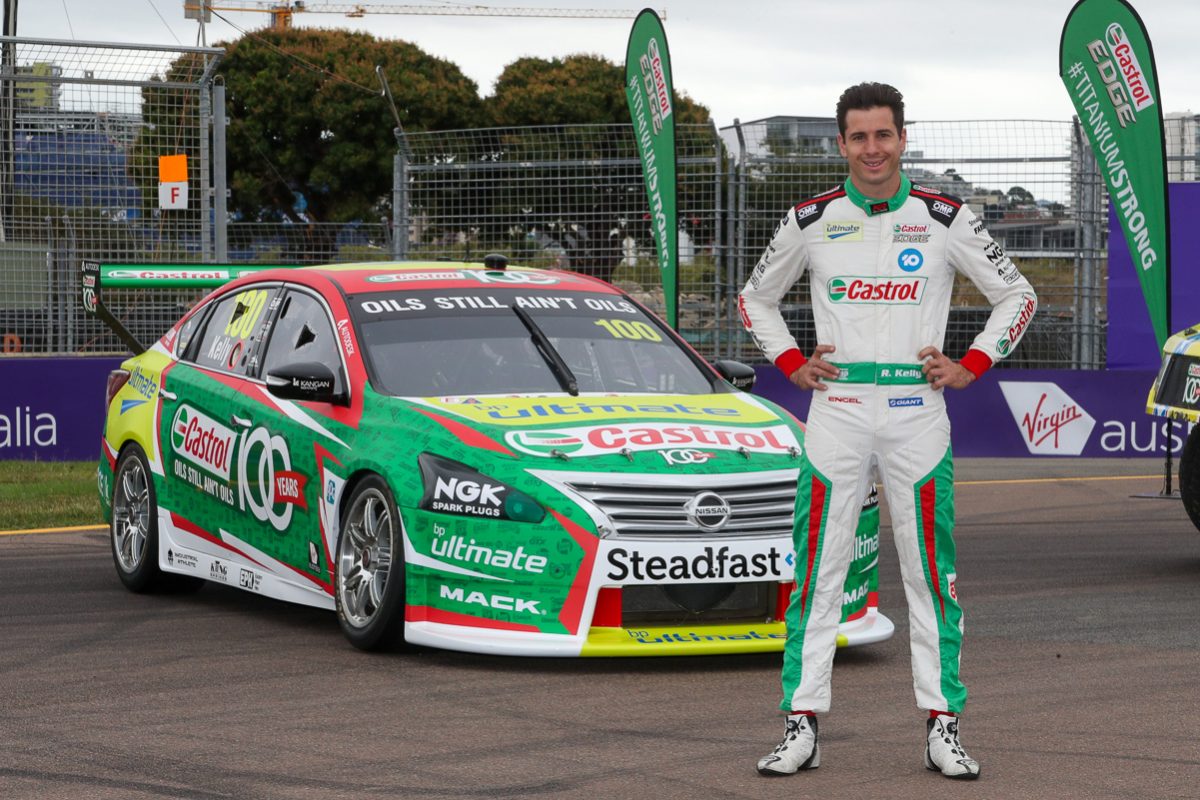