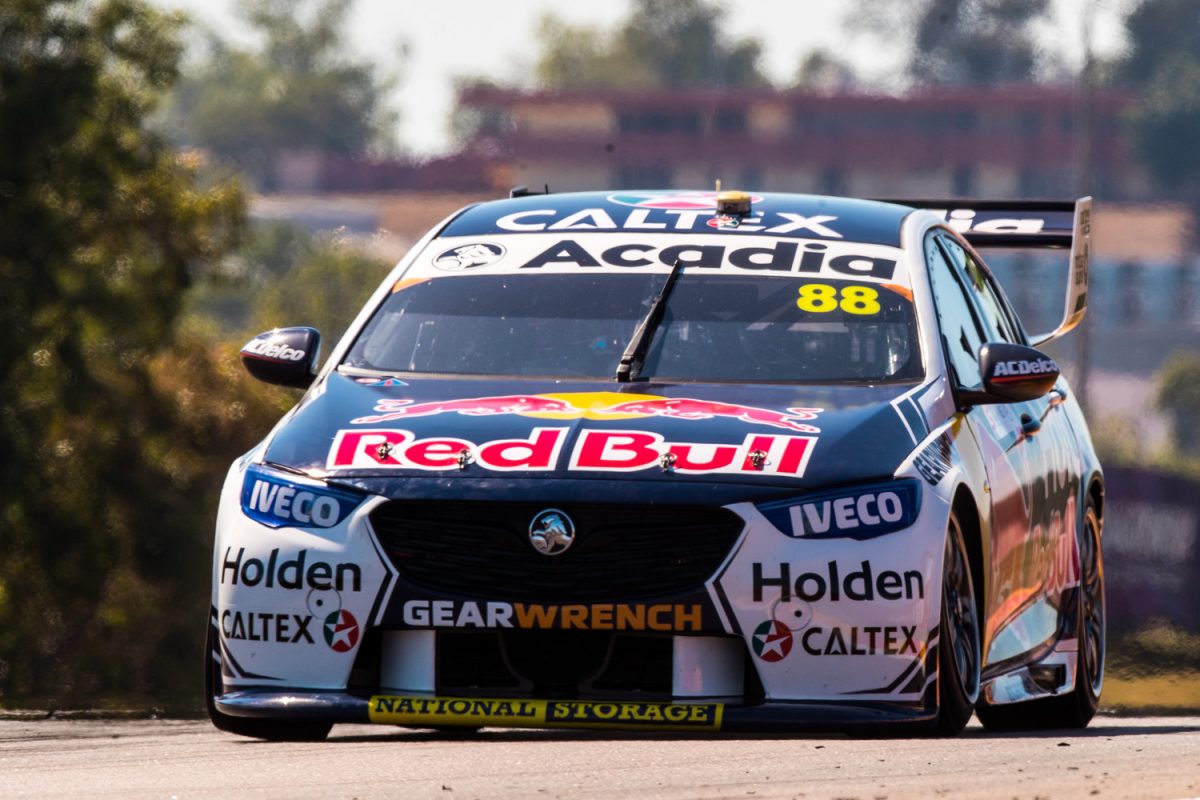 Holden and Red Bull have extended their partnerships with Triple Eight Race Engineering until at least the end of 2021.

The multiple championship winning squad has inked a two-year extension with the Australian car brand and the global energy drinks giant.

Triple Eight took over the factory Holden team tag from Walkinshaw Racing in 2017 as part of a three-year deal, due to expire this year, that included the development of the ZB Commodore.

Meanwhile, Red Bull came onboard as the team’s title sponsor from 2013.

The news of the contract extension was delivered at Townsville by Jess Dane, team co-owner and daughter of Triple Eight founder Roland Dane, who this weekend is overseeing the squad’s Blancpain GT World Challenge Asia efforts.

“The support around us has been tremendous, to the extent that Red Bull and Holden have both confirmed that they’re extending their partnership for another two years with us, Dane said on Fox Sports’ Supercars Trackside.

“So, the Red Bull Holden Racing Team will be on the grid as you see it until at least the end of 2021, which is fantastic. The support network has been fantastic even though it’s been slightly testing times.

Triple Eight is set to field an unchanged driver line-up of Jamie Whincup and Shane van Gisbergen for next season.