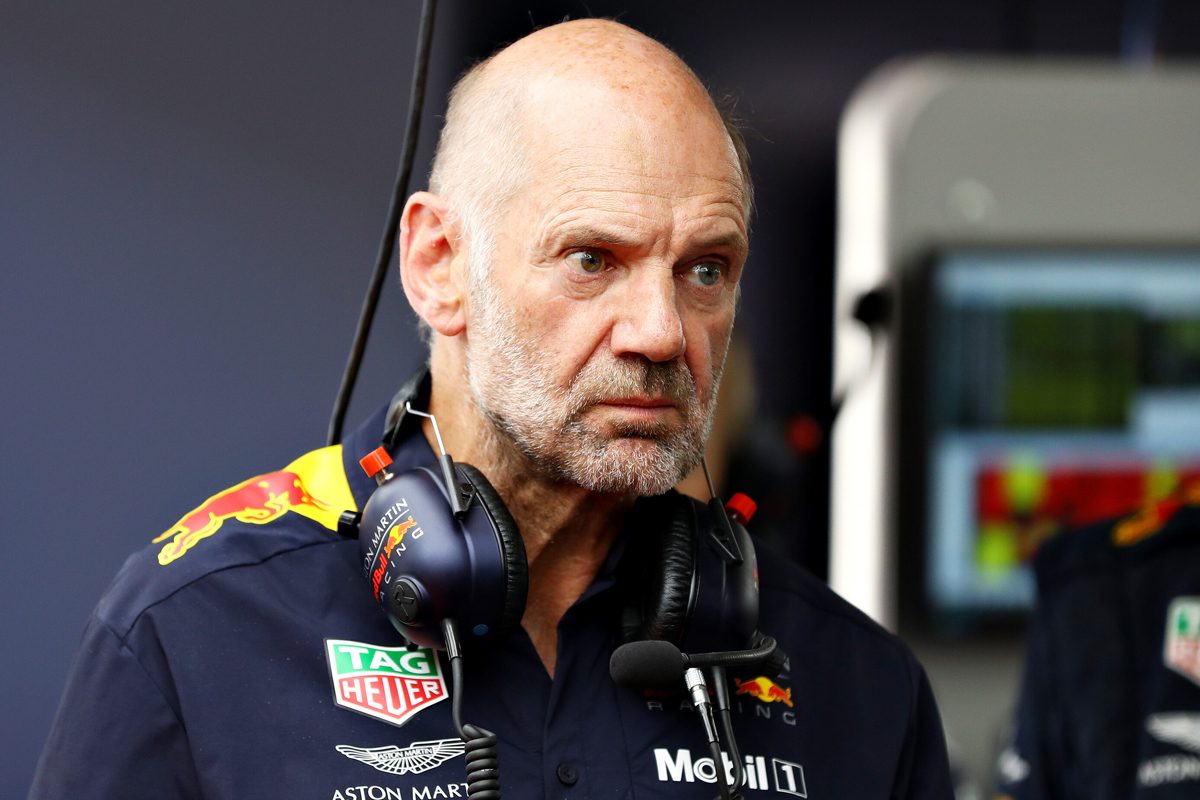 Adrian Newey is set to compete in a current-spec Nissan NISMO GT-R GT3 in a round of the Super Taikyu series in Japan.

Red Bull Racing’s chief technical officer, Newey has dabbled with racing in the past, primarily in historic racing where he’s campaigned a Ford GT40 and Jaguar E-Type.

He famously crashed both cars, and was taken to hospital while a guest driver in the Ginetta G50 Cup in 2010.

Newey’s son, Harrison, is a regular competitor in Japan and has driven for the Goldex Racing Team with B-Max since the start of 2019.

It’s the same team Newey senior is set to join for the Autopolis event.

The driver roster for the entry is completed by B-Max boss Ryuji Kumita.

It will join the squad’s regular entry driven by the junior Newey, Tairoku Yamaguchi, Nicolas Costa, and Shinichi Takagi.

The Japanese Super Taikyu series is a class-based endurance competition, with the top class (ST-X) comprising of GT3 machinery.

TCR and GT4 machinery compete in their own individual classes, with other cars broken into categories based on engine capacity.

Newey will join the series at Autopolis on July 20-21, the weekend between the British and German grands prix.