Smith in no rush to make step to Supercars Championship

Smith in no rush to make step to Supercars Championship 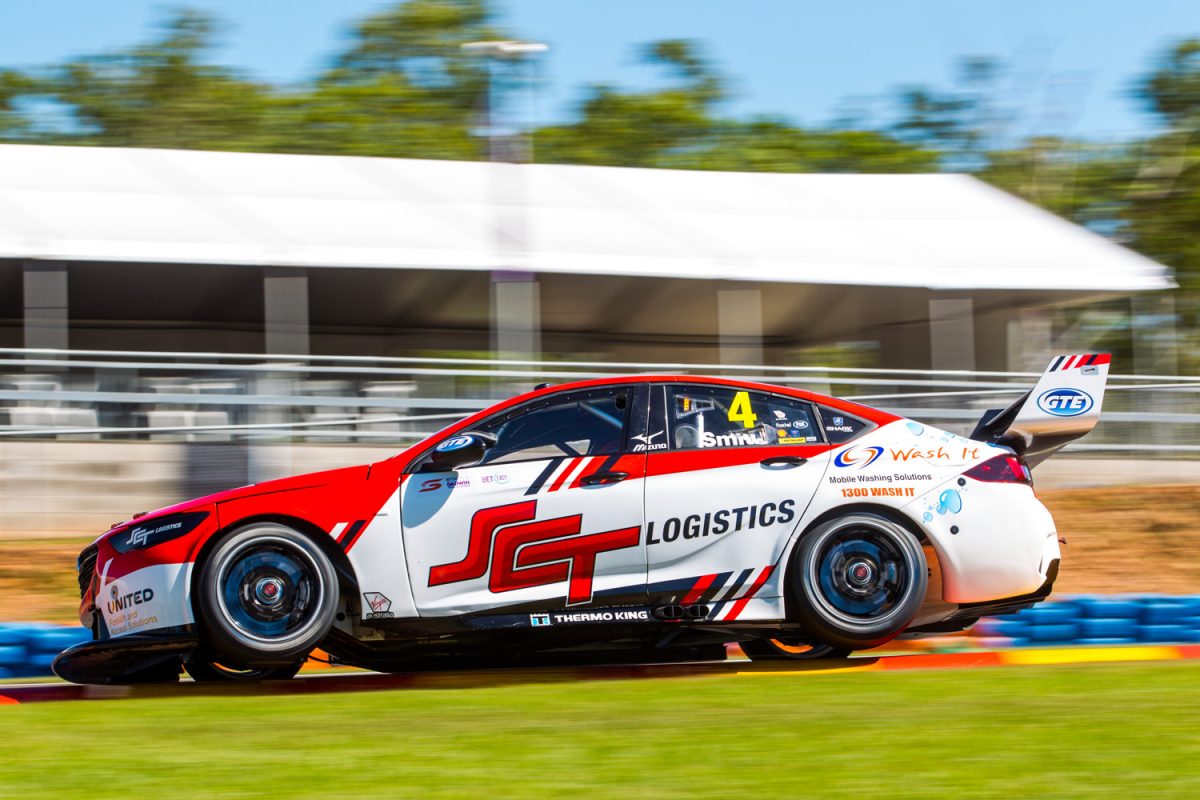 Jack Smith has no immediate plans to step up from Super2 to the Virgin Australia Supercars Championship on a full-time basis despite a series of wildcard starts this season.

Smith has already contested three Championship events as a wildcard entrant alongside his main ride in the Dunlop Super2 Series, both with Brad Jones Racing.

Still only 19 years of age, Smith is in his third full season in Super2 but says that he is in no rush to leave the second tier.

“We haven’t planned anything as such,” he told Speedcafe.com of a potential graduation to the Championship next year.

“Any young driver like myself would like to be in that position at any time, so as soon as that opportunity arises and the stars align, I’ll take it.”

While Smith has finished each of the six Championship races he has started this year, across the Symmons Plains, Winton, and Hidden Valley events, he is yet to record a result better than 20th.

He won the 2017 Kumho Tyre Super3 Series and the 2018/19 BNT V8s Championship in New Zealand but has just the one Super2 podium to his name so far.

When asked if he would feel ready to move up should an opportunity arise, Smith explained that he would prefer to gain more experience before he actively pursued a seat at the top level.

“Going off what my results are like now, I could step up to it but I wouldn’t be as competitive as I’d like to be,” he said.

“When I think that the time’s right and I think I’m a hundred percent ready, then I’ll start pushing for it more, but there’s definitely a whole lot more to learn and to achieve before I can start looking seriously at it.”

The Queenslander is currently 13th in the Super2 Series, in which he will be back in action this weekend when Round 3 takes place at the Watpac Townsville 400.

BJR will run a second VF Commodore in Super2 with Pirtek Enduro Cup co-driver Tim Blanchard making a one-off start in North Queensland after a wildcard appearance in the Championship at May’s Pirtek Perth SuperNight.