Reduced field for Townsville SuperUtes round

Reduced field for Townsville SuperUtes round 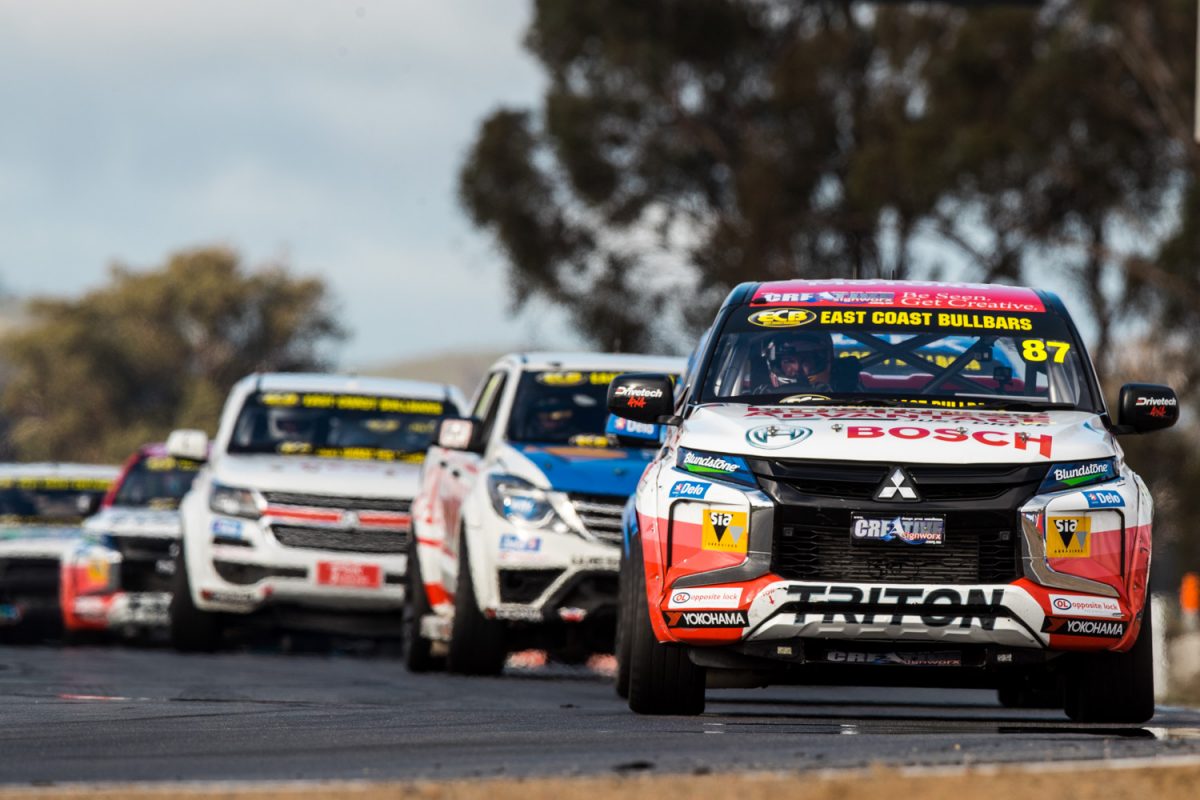 SuperUtes’ last round at Winton

The ECB SuperUtes Series will run with a nine-car field for this weekend’s fourth round of the season at Townsville.

The series finished its inaugural season with 13 entries and started this year with the same count at Adelaide.

That figure dropped by two for Round 2 at Barbagallo in support of the Pirtek Perth SuperNight but rebounded to 13 for Round 3 at the Truck Assist Winton SuperSprint.

The single-digit figure for the Watpac Townsville 400 event is the lowest in the category’s short history, having begun with 10 last year.

Sieders Racing Team once again accounts for the bulk of the grid, running five cars comprised of its own entries and for Ben Walsh and Western Sydney Motorsport (WSM).

Two-time Dakar Rally champion and recent maiden SuperUtes race winner Toby Price is back in one of the factory-supported Mitsubishi Tritons, with Cameron Crick in the other.

Full-timers Ben Walsh and Craig Woods remain in their Toyota Hiluxes, while WSM owner Craig Thompson makes a second start in another.

Gerard and Jaiden Maggs, who debuted at Winton, are back in the Toyota 86 Racing Series which also runs at Townsville this weekend.

Ross Stone Racing continues to field the sole Isuzu D-Max, for series leader Tom Alexander, while Ranger Racing is back to a single Ford workhorse for Christopher Formosa.

Peters Motorsport has also temporarily slimmed down to two entries, with 2018 series winner Ryal Harris in one of its Mazda BT-50s.

The other has been left at its Moreton Bay base due to a pre-existing commitment for SuperUtes rookie Ben Falk, who is still set to contest the rest of the season according to team manager Brett Peters.

Madison Dunston, however, will make her SuperUtes debut at her home track in Peters’ Holden Colorado.

Round 4 starts with Practice 1 on Friday at 0815 local time/AEST.