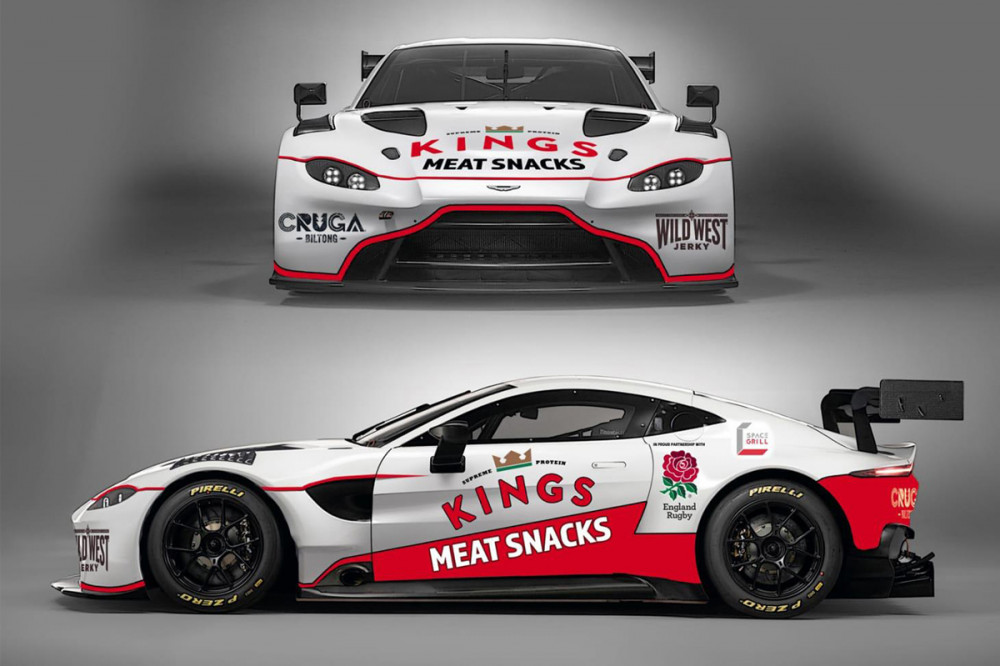 Quinn and Turner team up with M2 Competition at Spa

Former Australian GT owner Tony Quinn will share an Aston Martin with factory driver Darren Turner in a round of the British GT Championship.

Prominent Australian and New Zealand motorsport identity Quinn will get behind the wheel of the Aston Martin V8 Vantage GT3 for Round 7 of British GT at Spa-Francorchamps in Belgium from July 20-21.

The car will be run by successful New Zealand single-seater team M2 Competition, Toyota Racing Series regulars, and will be entered under the Keltic Racing banner that Quinn ran under in Australian GT.

Quinn owned and raced in Australian GT for more than five years before the rights were sold on to Jim Manolios in 2018.

He has also made appearances in the Dubai 24 Hour and 24 Hours of Nürburgring.

It will not only be M2 Competition’s debut in British GT, but the team’s first time competing with GT3 machinery, although its personnel have experience with GT cars.

“It’s one of those ‘bucket list’ circuits that a driver like me, who’s based on the other side of the world, doesn’t get many opportunities to compete at.

“The V8 Vantage GT3 is a serious piece of kit and I’m looking forward to seeing what it can do.

“It will be a learning experience for me, but I’m confident that with a team like M2 Competition and a Le Mans-winning co-driver like Darren Turner behind me, we can cause a surprise or two.”

“Spa is one of the greatest circuits in the world and I’m always ready to accept a good opportunity to race there,” added Turner.

“With the British GT grid growing from strength to strength, it’s a great time to rejoin the fray.

“Tony Quinn has achieved a lot in motorsport in Australia and New Zealand and I think we’ll make a good partnership.

“M2 Competition are new to GT racing, but their record in single-seaters, and the drivers they’ve worked with shows they know their business.

“I’m looking forward to another new experience in a season that has offered a great deal so far.”

Quinn will also be in action at the Goodwood Festival of Speed this weekend driving the Benetton B191 in which Michael Schumacher scored his first Formula 1 points.